A brain disorder can be a frightening thought especially when you or your loved one are affected by it. Alzheimer’s is one such disease that impacts one’s memory and cognitive abilities. The disease affects one in ten people over 65 years of age, and nearly one-third of those over 85 according to Alzheimer’s Association.

DocsApp’s#ErasedPages is a much-needed initiative which will awaken Indians & create awareness of this unfortunate disease. There are approximately 4 million Indians, who cannot remember their own names. This campaign is aimed to spread awareness of Alzheimer. There is no cure for Alzheimer, but if the symptoms are identified in its early stages – medication and management strategies may temporarily improve symptoms. It can help your loved ones to get maximum benefits from available treatments.

Dr. Yogesh Kataria, Neurologist, DocsApp, says, “Alzheimer’s can affect one’s daily living and over the years, doctors across the globe have been trying to find a cure for this unfortunate disease. However, it is possible to tackle it with adequate support from family members and treatment. Through our campaign #ErasedPages, we want to spread the word about this disastrous disease & break the stigma around it.

Mr. Satish Kannan, Co-Founder & CEO, DocsApp, “At DocsApp, we are constantly striving to make lives better by providing quality healthcare. There is a lack of awareness of Alzheimer’s, which prevents timely detection or care. The roots for #ErasedPages lies in our belief for building an ecosystem where people can break their inhibitions and seek appropriate measures to lead a healthy life.”

Link to the campaign :http://erasedpages.com/ 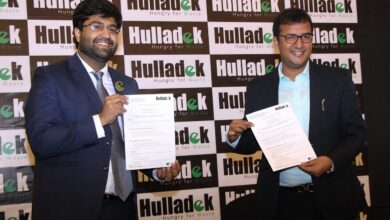 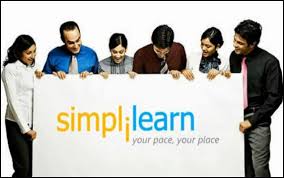 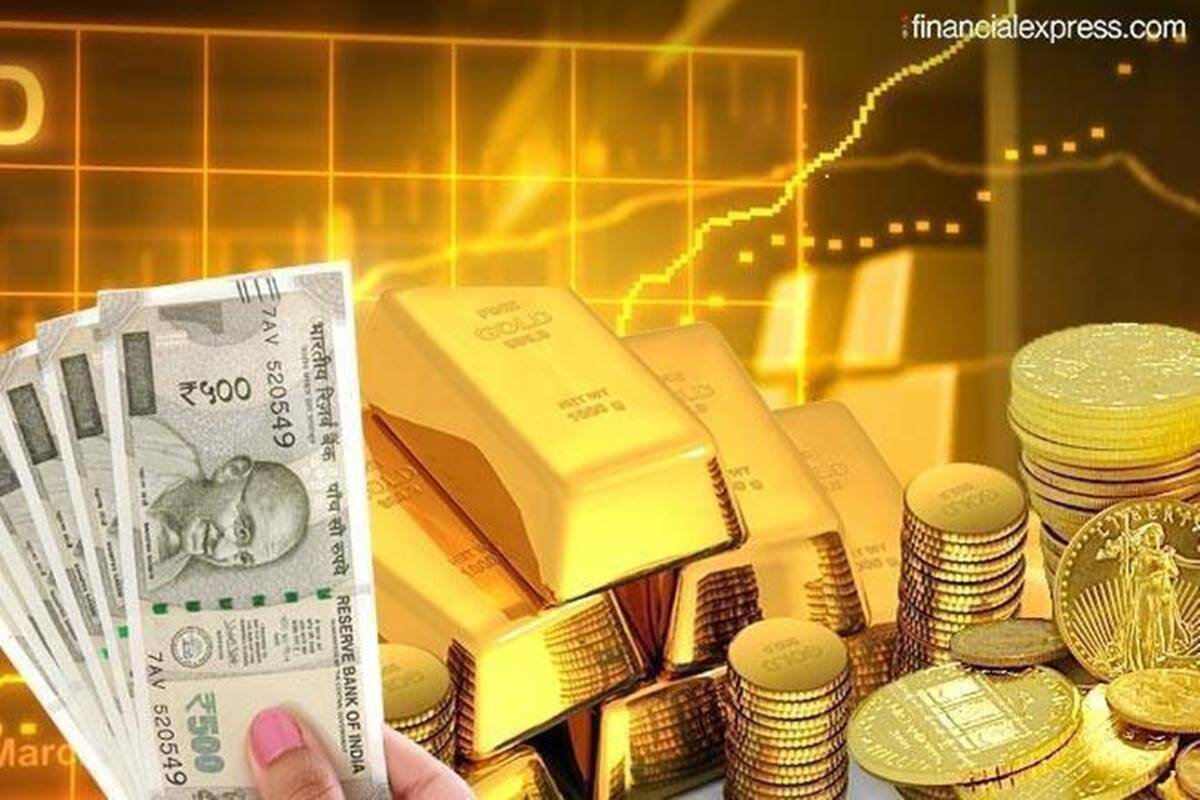