‘Let theirs become the definition of love’- Rahul Mitra.

The above line is quoted from the book Shomo by Rahul Mitra. The book marks the debut of reputed Rabindrasangeet exponent Rahul Mitra as a novelist. It was launched at the Oxford Bookstore in the presence of Joy Goswami, Sangeeta Bandyopadhyay, Avik Majumdar, and Sourish Mitra. The book has been published by Boiwala Book Cafe, Shantiniketan.

Among the few artistes who emerged as the torch bearers of Tagore’s songs, Rahul Mitra is one such name, who has been celebrated, acknowledged and received by the listeners of Tagore songs for  the last 36 years. What makes him unique is his utmost devotion towards pursuing Tagore’s song against all odds. The songs sung by him bring a sense of peace and creates an aura of spirituality.

The book shomo dwells on the love which is still not accepted by a large number of people. The book speaks about homosexuality, how two men with a difference in their age and characters falls in love. It speaks on how their love story marks a definition and how it draws a picture of the generations to come.

Speaking about the book the author said…‘I have lived with this story for almost ten years. At that time, I was writing various stories about ‘relationship’. But, this writing somehow attracted me and was in my mind. My writings have witnessed  10 years of my life’s experience  as a silent spectator, wherever I went, they accompanied me’

Rahul Mitra was born in Kolkata. He spent his childhood days in Narendrapur and Purulia. The singer, and now an author,  is am alumni of IIT, Kharagpur  and IIM, Kolkata.  He has held important positions in multinational companies. Presently, the singer and author lives in Kolkata along with his family. 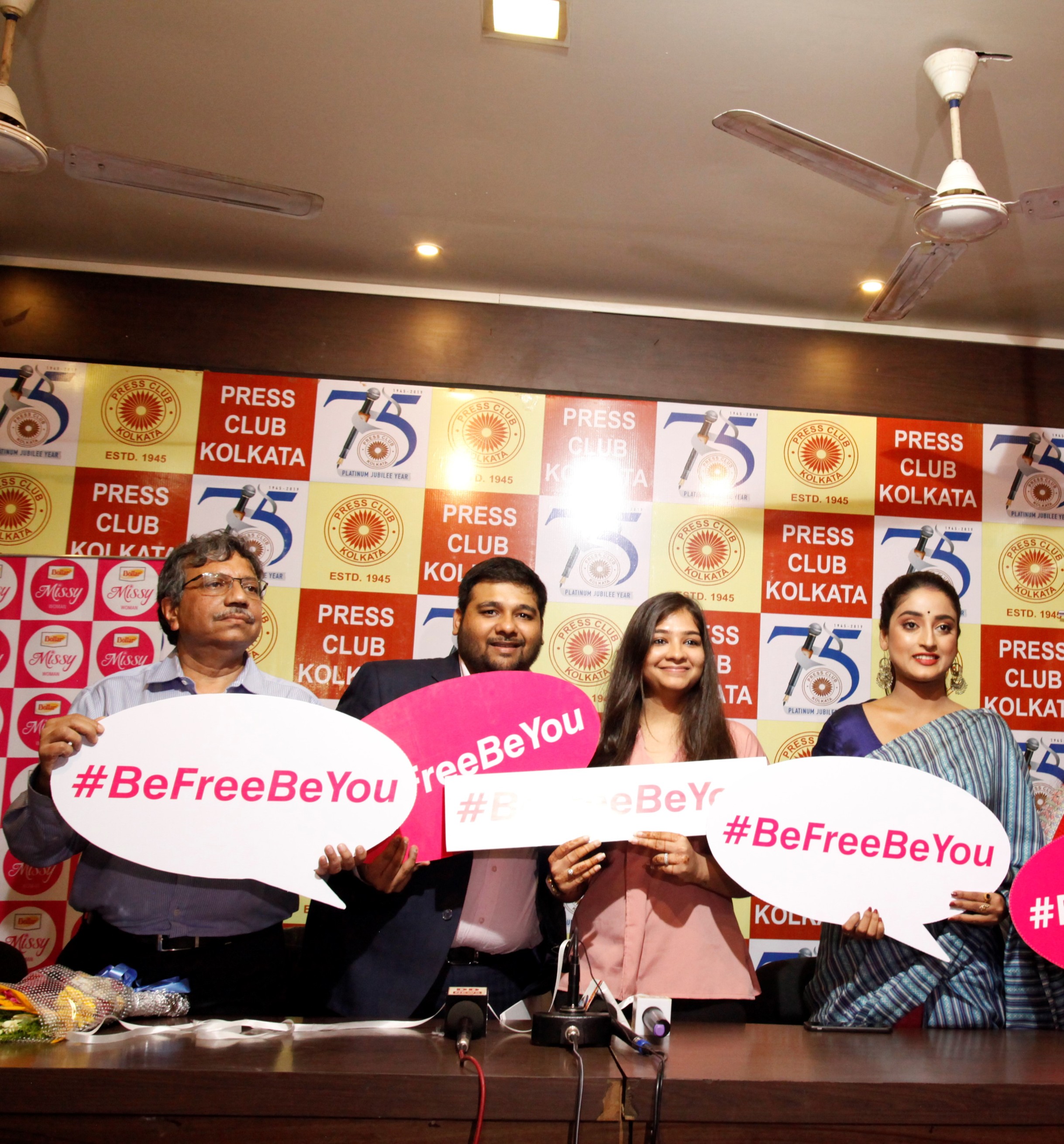 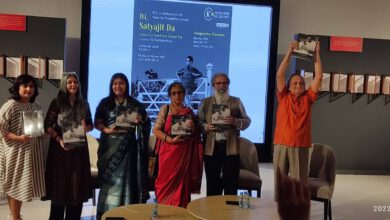 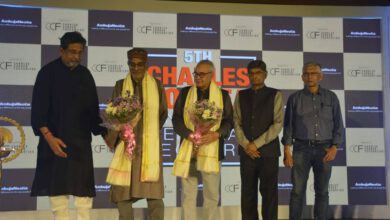 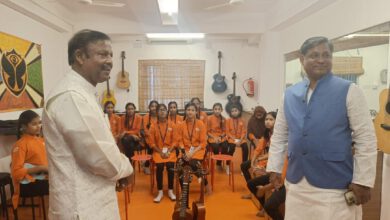