Dr. Fuad Halim, distinguished doctor and political activist delivered a lecture on ‘ Public Health and the importance of rationalism in India ‘ for the first Adhir Rajan Moulik memorial lecture at Sahid Surya Sen Bhawan in Kolkata. The incisive talk basically had two broad essences that shaped and reshaped the idea of Public Health as we understand it today: the origins of rationality and irrationality connecting it with capitalism, religion and state. He referred to the ancient religious texts to remind us that the logic that used to guide certain health behaviours soon became irrational and thus restrictive on certain sections of the population. From mythological anecdotes to the recent time, while series of pandemics were posing a threat to development, the need for free and fair distribution of health services was felt and free mass vaccination was necessary to completely eradicate the diseases. But during this recent millennium, health services became a commodity in both public and private sectors freely controlled by the market forces. He concluded by saying that discussions on public health needs to be more highlighted by the government even on electoral agendas to make it more visible to the public eye.

The talk was attended by people from various spheres of life  including athletes with disabilities , students and activists. 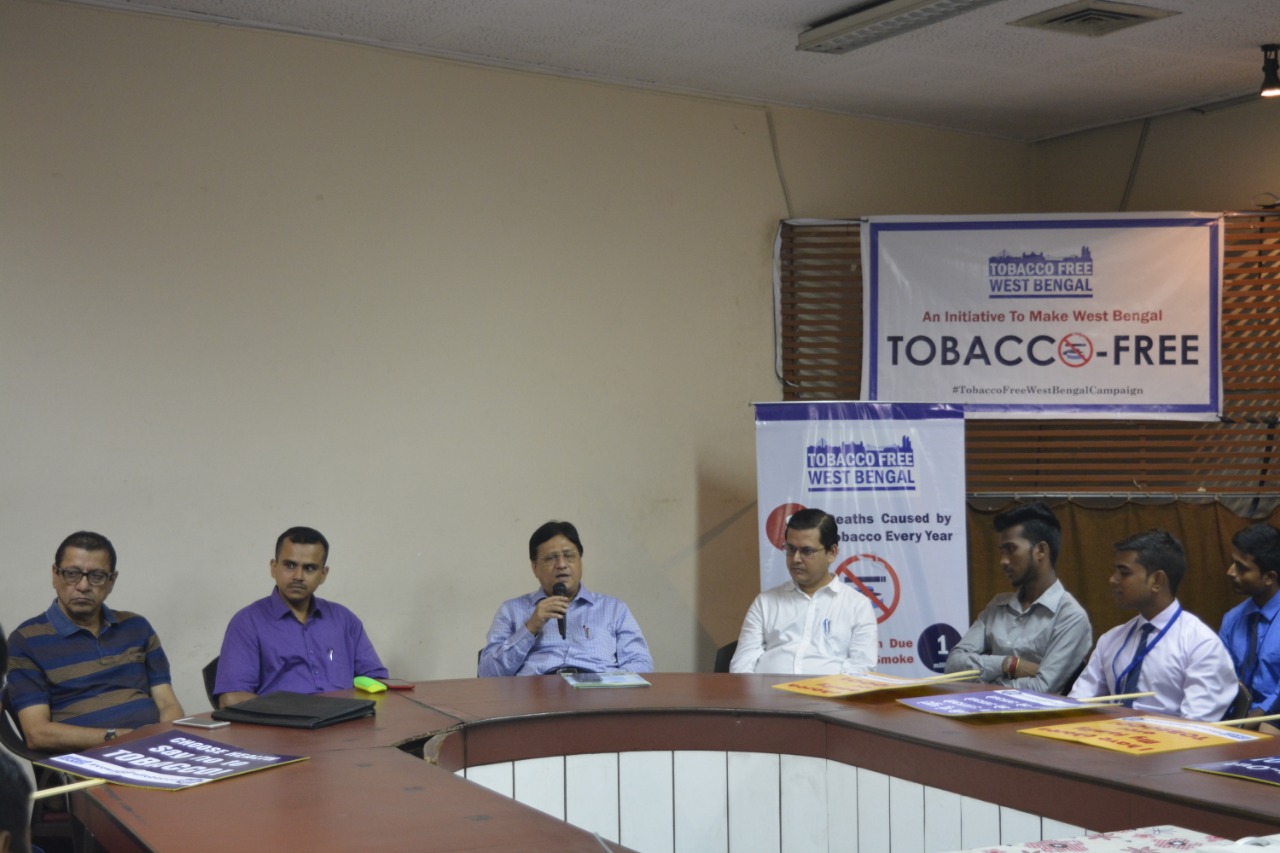 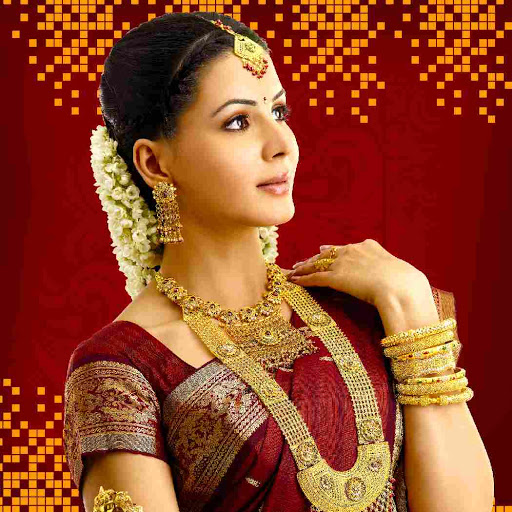 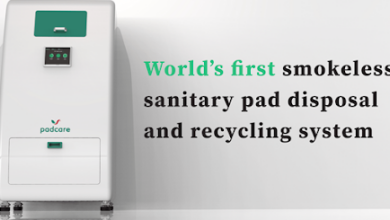