The manner in which the state government has so far proceeded to implement the Deucha-Pachami coal mine project is extremely undemocratic and illegal. On the issue of land acquisition and rehabilitation, the law of 2013 is being grossly violated. After making full disclosure of all details of the project to the people of the project area and after holding public hearing and seeking opinion of environmentalists, scientists and other experts, the state government must prepare and put out in the public domain a full report on social and environmental impact of the project. Instead, the state government has ignored and given a go-by to all mandated legal procedures and has hurriedly announced a compensation package. Now, the Birbhum district administration is putting pressure on local people and trying to get their consent for land acquisition by force. Democratic rights of local people and opposition are being curtailed, and police repression has begun. This activity of the administration is not in accordance with the law.
There are other reasons for objecting to this coal mining project. More than 4,000 families will be evicted, most of them tribals and minorities. The environment and public health of villages, towns and cities around the project area will be disrupted and social life and livelihood will be devastated. The Dwarka River and farmland in near and even distant areas will be impacted. Most importantly, huge carbon emissions from burning another 200 billion tons of coal mined from a greenfield coal mine would accelerate global warming. Already 24 Parganas districts, including the Sundarbans, and vast areas of East Midnapore district are at danger levels of risk of inundation in the next few decades due to rising sea levels. We are also beginning to feel the impact of the climate crisis through the frequent cyclones. Unfortunately the state government is wilfully ignoring all of this.
In the face of environmental pollution and climate crisis, is there at all any need for another new coal mine to supply fossil fuel for the next 100 years? What will be the quantum of new employment generated from this project and at what cost? When solar and wind power generation as an alternative to coal and petroleum is increasing worldwide, why isn’t the government of India or West Bengal walking that on that path? We feel that there is a need for a statewide debate on all these issues.
A protest and deputation program is being held at the Suri District Magistrate’s Office on January 6, at 12 noon to demand immediate stoppage of forcible land acquisition in Dewanganj-Harinsingha area, protection of land-livelihood rights of local people and alternative to coal based power generation. We urge all progressive, pro-democracy forces and individuals in West Bengal to join this protest. 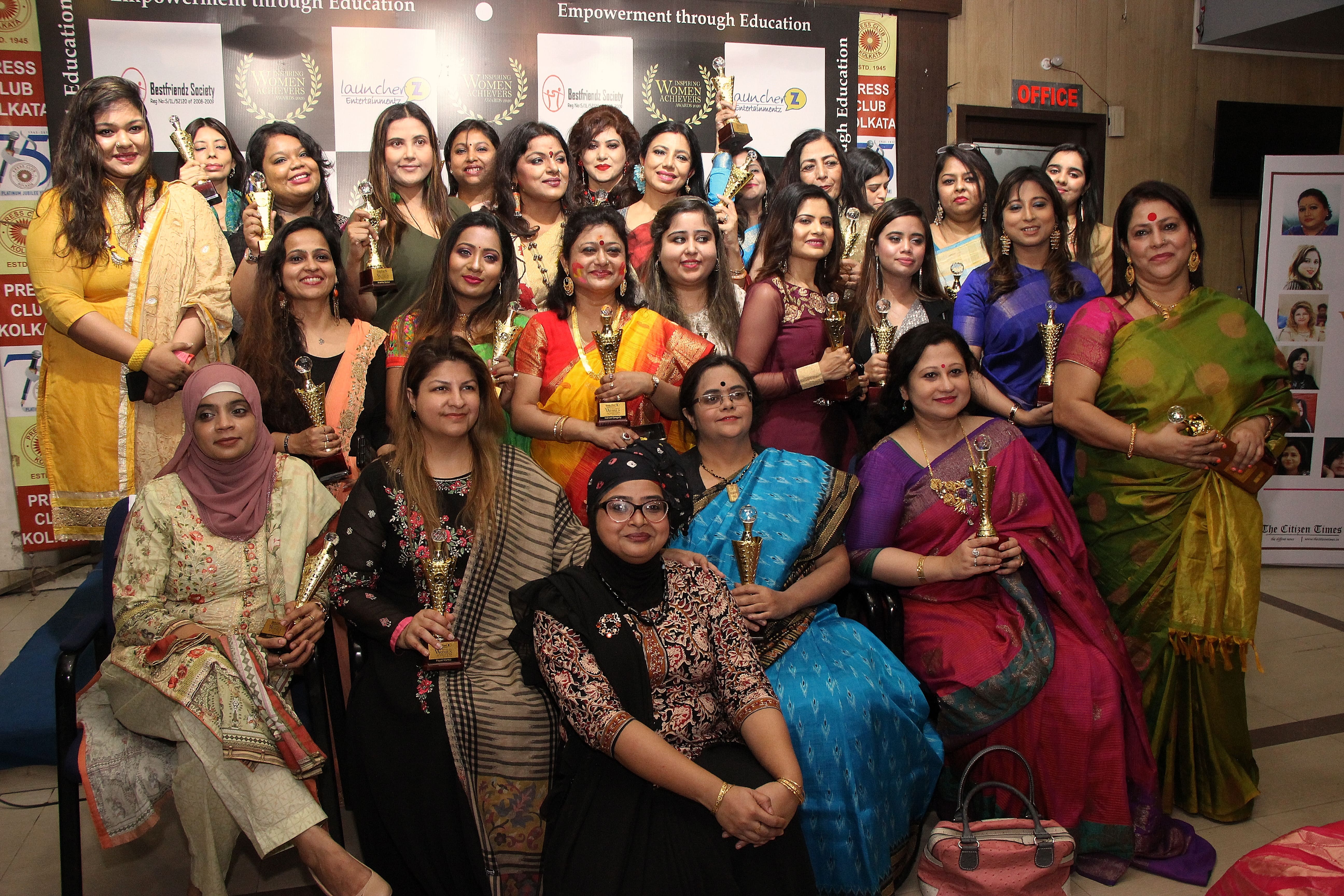 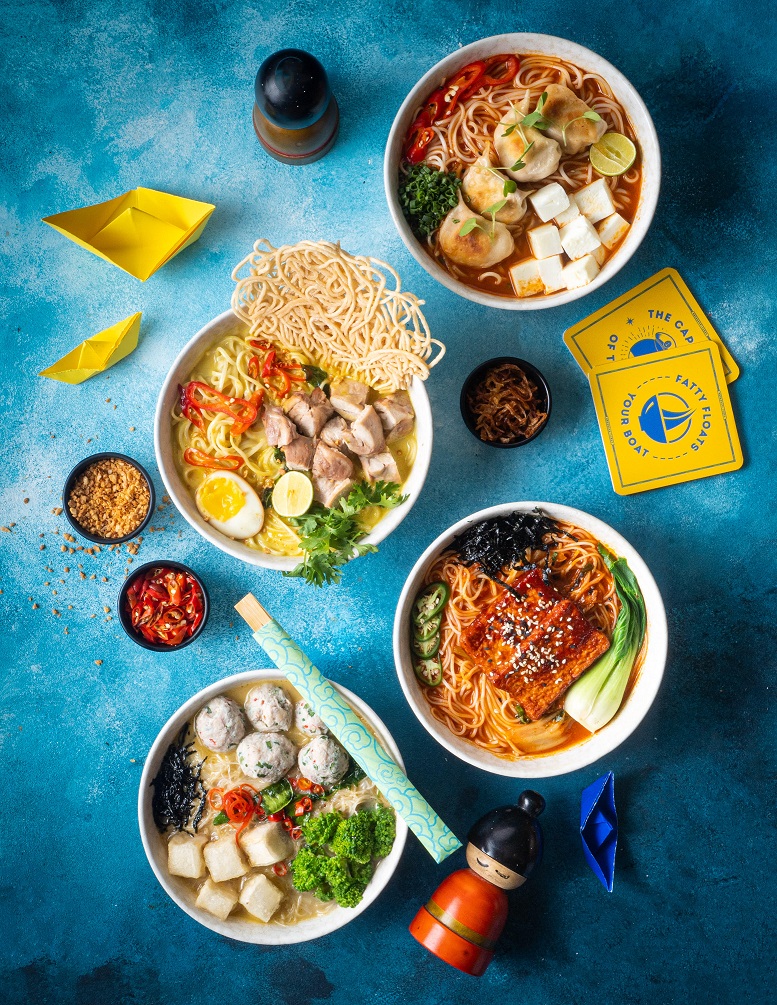 Food that ‘floats your boat’ during the gloomy monsoon days