Handloom, or fabric woven by hand, makes up just over a tenth of India’s total fabric production. A spectacular range is created by weavers across the country, from the Madras checks and Kanchipuram weaves of Tamil Nadu to pashmina and shahtoosh of J&K, from the tie-and-dyes of Gujarat and Rajasthan to the eri and muga silks of Assam.

The handloom industry in India has been playing an imperative role in preserving India’s rich cultural heritage and socio-economic development of the country. National Handloom Day, observed on August 7 honors the handloom weavers of the country. It is a day that also recognizes the Swadeshi Movement which was launched on the same date in 1905.

A country with a rich weaving traditions, some of our ancient weaving techniques had almost vanished. The conservation of handlooms was one of the topics stressed on at the press meet about Hand.Loom.Sutra, 2022.

Hand.Loom.Sutra, 2022, is an initiative by Sutra, to bring together the weavers and the designers and bring forth important questions in the handloom sector that need to be addressed. The Sutra team has put together this 3 day event over 7-9th August, at ICCR, starting on the National Handloom day, to celebrate the handloom weaving community, create awareness of the new styles and initiatives, encourage the movement of wearing handloom and protect the tradition of handloom weaving, as well as strengthen the handloom artistry and fostering pride in their work.

Amrita Mukerji, President, Sutra Textile Studies said,”The art and craft of these handlooms and textiles have been handed over from one generation of weavers to another. It’s the need of the hour to help preserve the heritage and create platforms for our handlooms and craft net to flourish.”

Sangeeta Dudhoria Hon. Secretary of SUTRA Textile Studies added,”India’s rich heritage in crafts and handloom is what makes us stand out from the rest of the world. It is an industry that is deeply rooted in our social and cultural traditions.” 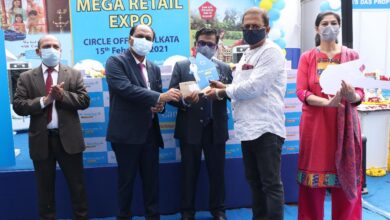 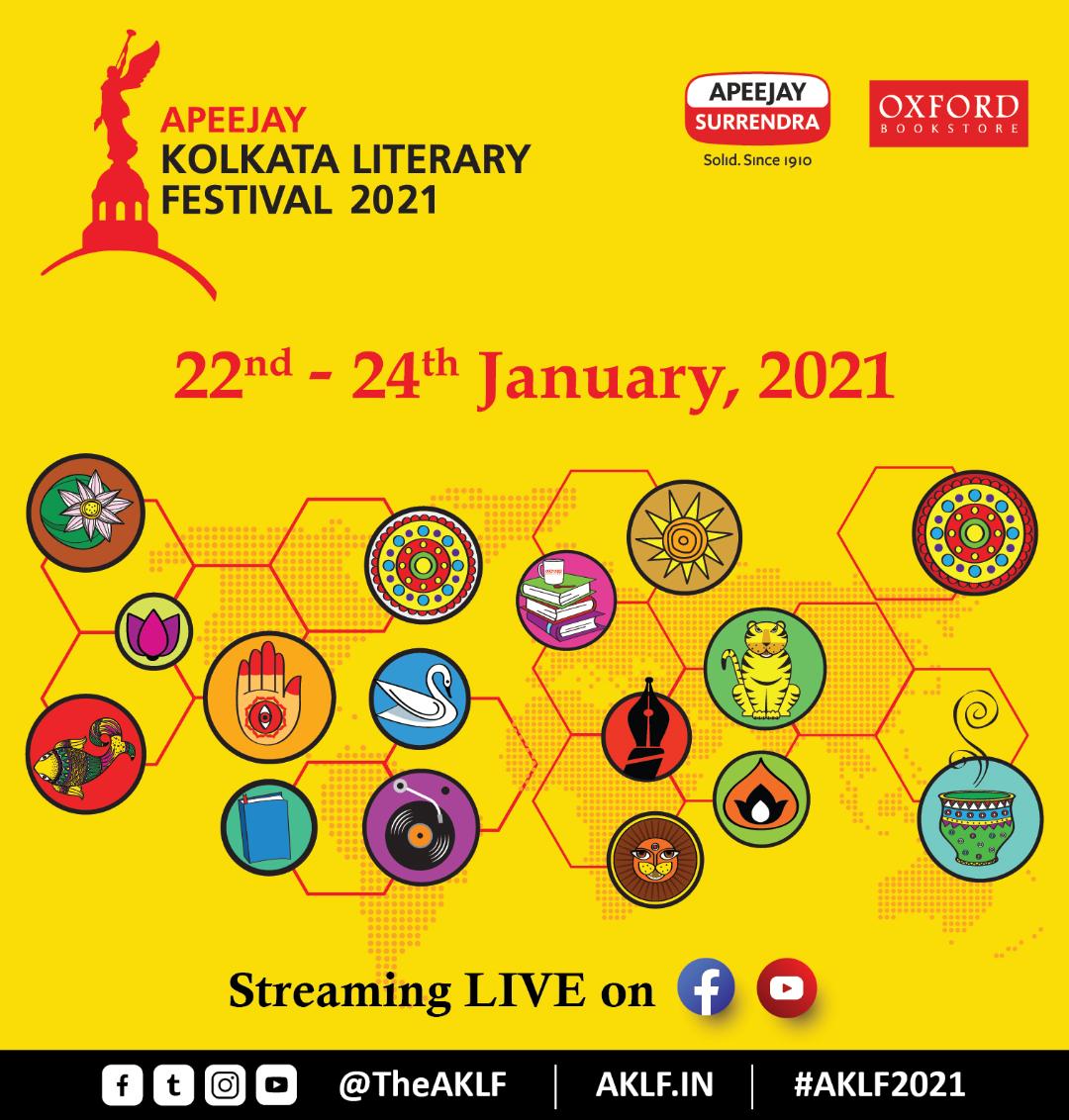 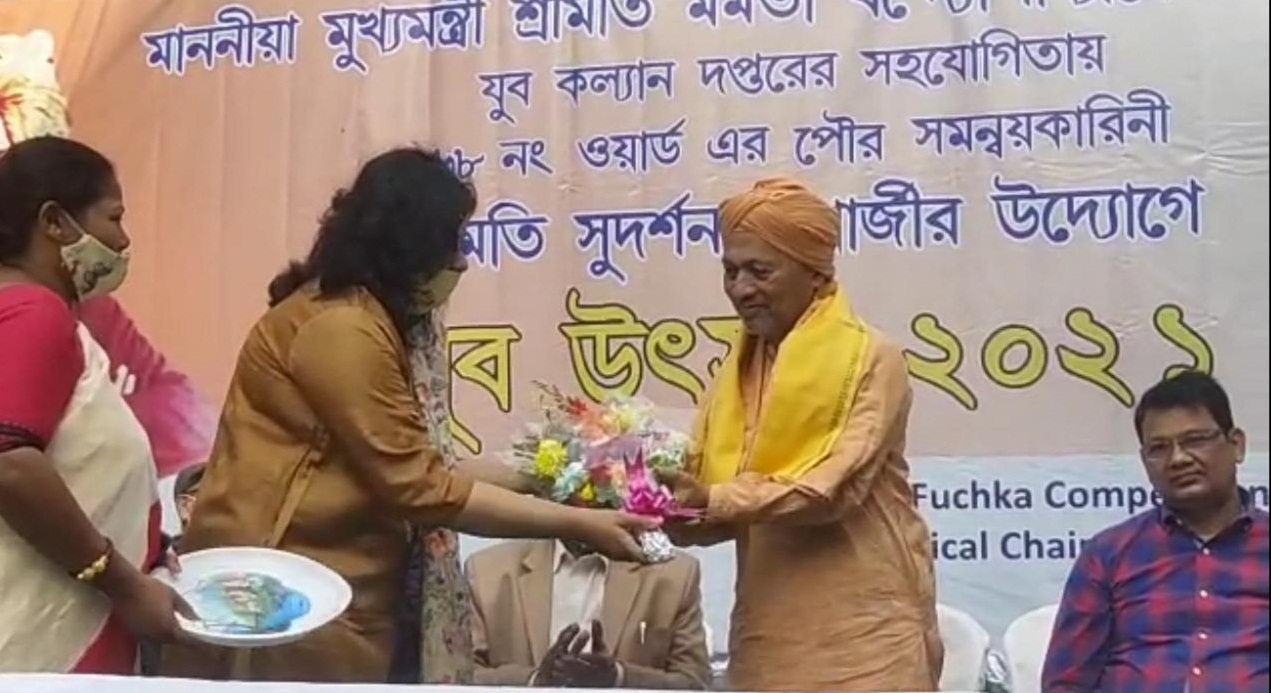