The goal of the move is to merge the creative power of both parties and build a smooth mechanism that enables collaborations with some of the largest brands in the world, propelled by novel narratives and experienced storytelling.

With the overall development of the M&E sector, the Indian animation industry has evolved sufficiently, although still deemed relatively younger than its American or European counterparts. However, the partnership opens up new avenues overseas as Post Office will be represented in the European and American markets, thus strengthening the foothold of the country’s animation industry at an international level.

The advantage of animation lies in thoroughly incorporating cultural relevance while catering to local tastes; yet remaining culturally multivocal when dubbed in regional languages of the world. Due to this and the rise of digital media, not only has animation reached the Indian diaspora but also the mainstream global market.

While talking about the new development, Aditya Tawde, CCO and Co-Founder of Post Office Studios, says, “We are delighted to partner with NOMINT and help expand India’s global footprint in the animation industry. The partnership will bring with it innovation and diversity that will facilitate a successful cross-cultural collaboration and usher creators into new markets previously unavailable to them. With our combined expertise and talent, we aim to break creative boundaries and deliver new projects together.”

Marilena Vatseri – Managing Director of NOMINT said, “I am really excited to announce that the prominent animation studio, Post Office, has signed with NOMINT for representation in the USA and Europe. Post Office is one of the leading animation studios in the super exciting, bustling Mumbai animation scene. With a focus on high-end 2D and 3D, the animation studio is also celebrated for mixing styles and creating beautiful mixed media films. We have already been working with the team for the past year, and I am thrilled to show you the wonderful projects we have been collaborating on very soon!”
With the peak of OTT and content creation, studios have begun experimenting with a spectrum of ideas and thrive internationally. As the shrinking world gives a vast opportunity for animation companies to marry creative minds to work across multiple platforms, the association between Post Office Studios and NOMINT essentially seeks to accomplish that and flourish around the world. 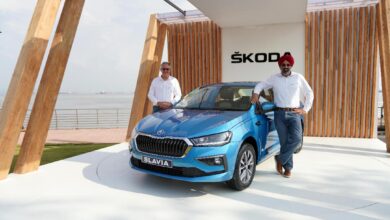 The ŠKODA SLAVIA: Second ŠKODA model in the INDIA 2.0 project makes its debut 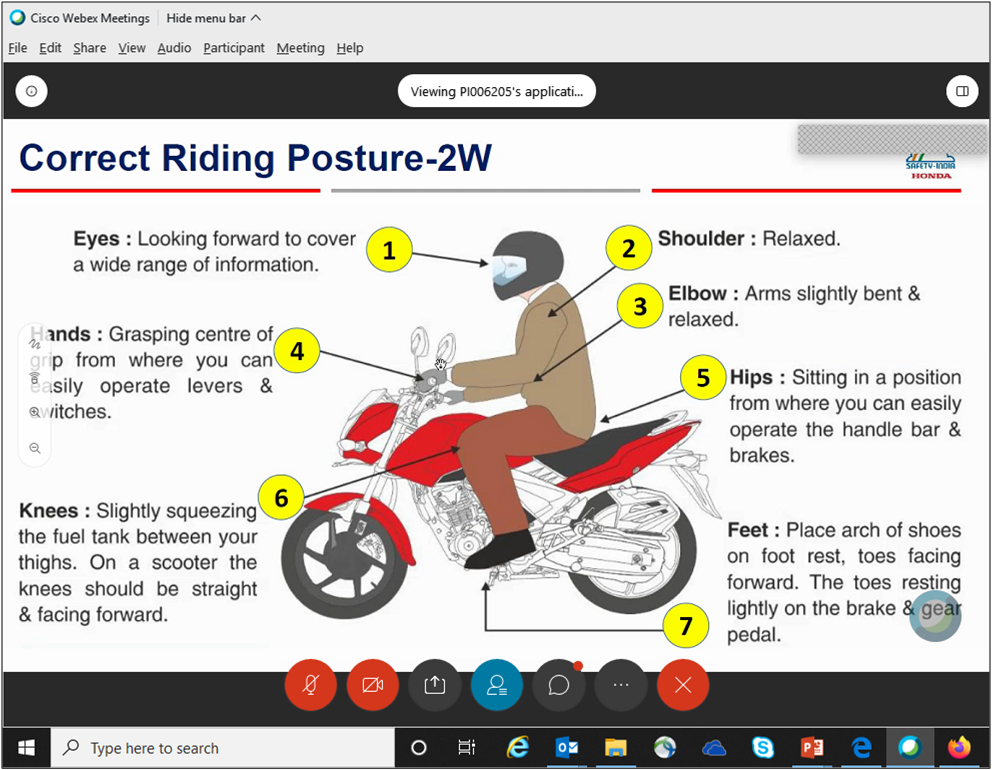 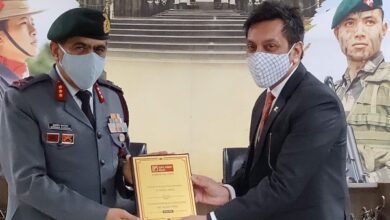