Singer-songwriter Sanjeeta Bhattacharya, who made a stunning debut as an actor in the Netflix series Feels Like Ishq, is all set to share screen with Sonali Bendre in BBC Studio’s The Broken News on Zee5. The show also stars Shriya Pilgaonkar. Sanjeeta plays a journalist on The Broken News. The show highlights the struggle between a news channel that strives for the truth and another that seeks sensationalism.

In The Broken News, Sanjeeta will be seen essaying the character of journalist Juhi Shergill, who works at a news channel, Awaaz Bharati. Her boss is Sonali Bendre’s character, Amina Qureishi. Sanjeeta was floored by Sonali Bendre’s humility. A reigning star of the 90s, Sanjeeta says the veteran actress was “extremely gracious, approachable, humble and strikingly elegant.” “Sonali ma’am even helped me with my lines. She was there to catch my nerves if I ever faltered. Not once did I feel intimidated by her presence. She has a very easygoing aura about her. I genuinely love that,” says the singer, who has just released her new single UDD Chalein.

Meanwhile, Sanjeeta bonded big time with Shriya on the sets of The Broken News. “I became instantly close to Shriya and we shared some lovely conversations, went on lunch dates, shared our experiences and advice. We were quite inseparable on the sets,” recalls Sanjeeta, who’s a graduate of Berklee College of Music. The Zee5 series also features Taaruk Raina, who was Sanjeeta’s high school bandmate. “It was the greatest coincidence to now be acting together. I felt like I was truly in the safest place, surrounded by a most genuinely lovely bunch of people,” she says.

At the age of 27, Sanjeeta is balancing both her music and acting careers with aplomb. Ask her what’s her first choice, and pat comes her reply, “There are plenty of people doing both equally well. I feel I shouldn’t have to and wouldn’t want to choose between the two. I am very grateful for the opportunities I have and hope to continue down this path. I hope to work with the likes of Shah Rukh Khan and SS Rajamouli. I hope to explore the South industry as well which I feel is making some incredible films. I also see myself singing for my own films,” she signs off.

PS : Sanjeeta is a bengali from Kolkata, Gariahat. She is brought up in Delhi & Kolkata. She studied in Berklee Music School . She is living in Delhi, Mumbai, Kolkata & Bengaluru. Her father is a famous Bengali painter . 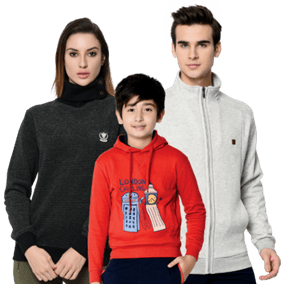 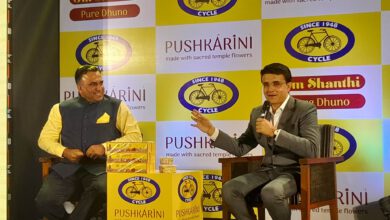 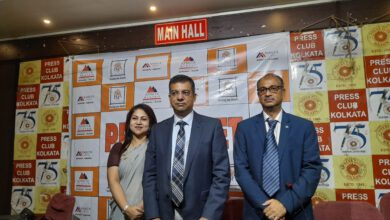