You may have heard about coffee that is produced in a wide range of different countries including Brazil, Colombia, Ethiopia, and even Tanzania. But did you know that coffee is also produced in Papua New Guinea, a small island country that is located between Australia and Indonesia?Coffee plays an important role in the socio-economic and political development of Papua New Guinea (PNG).

Papua New Guinea Coffee, one of the most distinguished  Coffee in the world has announced its foray into West Bengal  at a Press Meet organised in Kolkata . PNG’s foray into West Bengal is believed to create more than 500 employment opportunities in its different fields ranging from manufacturing to customer service. His Excellency, Paulias Korni, OBE, High Commissioner of Papua New Guinea to India, Mr. Daniel Sim, Australian Deputy Consul General in Kolkata and Mr. Sujoy Maitra, Founder & CEO, AdzGuru Pty Ltd, Australia were present at the announcement Press Conference today.

PNG Coffee aims to open a total of 300 outlets in India .PNG Cocoa and PNG Vanilla beans have also been launched during the Press meet today.

It has also been mentioned at the Press Meet that PNG will soon sign MOUs with a few leading manufacturers of Eastern India.

The event has also witnessed the launch of the Australian sports brand Joey Sports and Squash Lab by Mr. Daniel Sim , Deputy- Consul General  for the Australian Consulate- General in Kolkata. Joey Sports is soon going to have a tie-up with one of the leading Sports Associations in India. Squash lab is a sports training application which has been developed by  Australian Liz Irving , coach of eight times Squash champion Nicol David.

NRI Bengali Entrepreneur Mr. Sujoy Maitra, Founder & CEO of Australian Company AdzGuru Pty Ltd, has played an instrumental role in bringing the PNG Coffee along with Joey Sports and Squash Lab to Bengal. Mr Maitra said, “I strongly believe that West Bengal is now a potential investment destination and a good market for global manufacturers. I hope we would be able to bring more such brands like PNG Coffee into West Bengal in near future.” 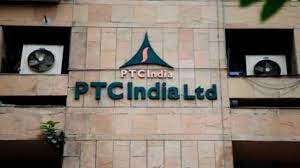 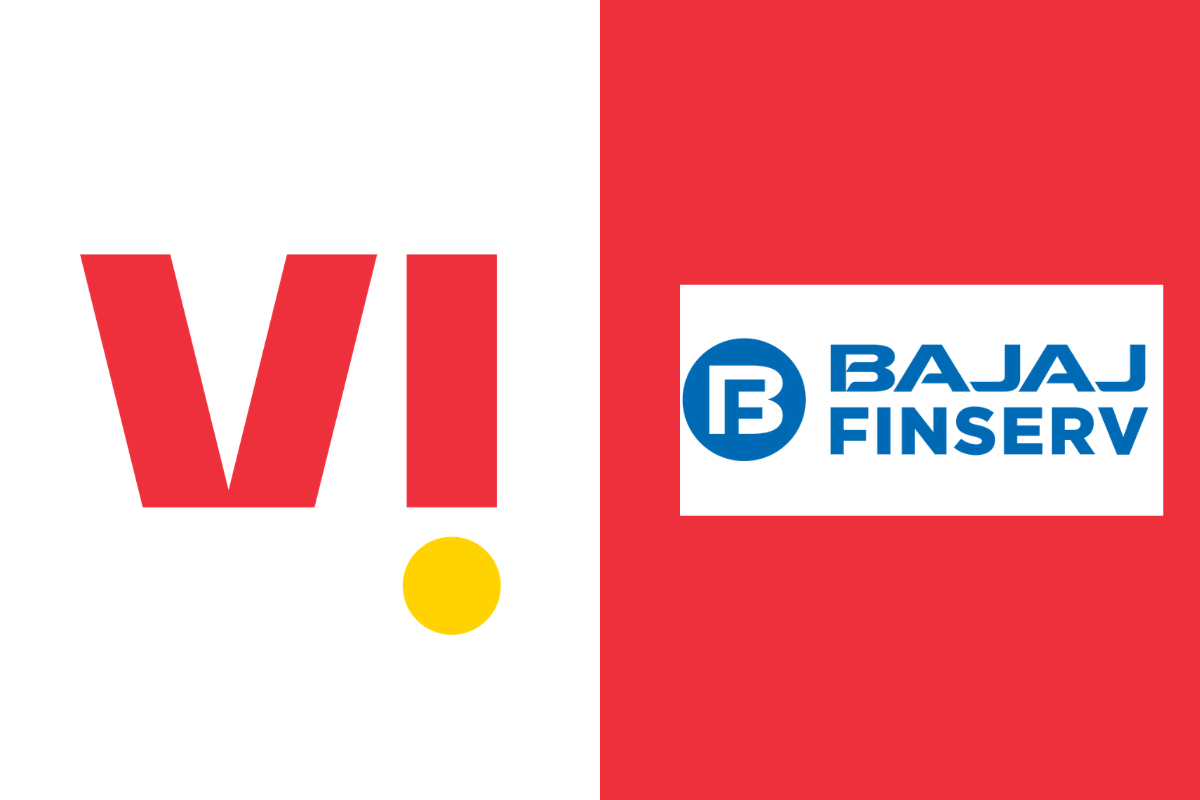 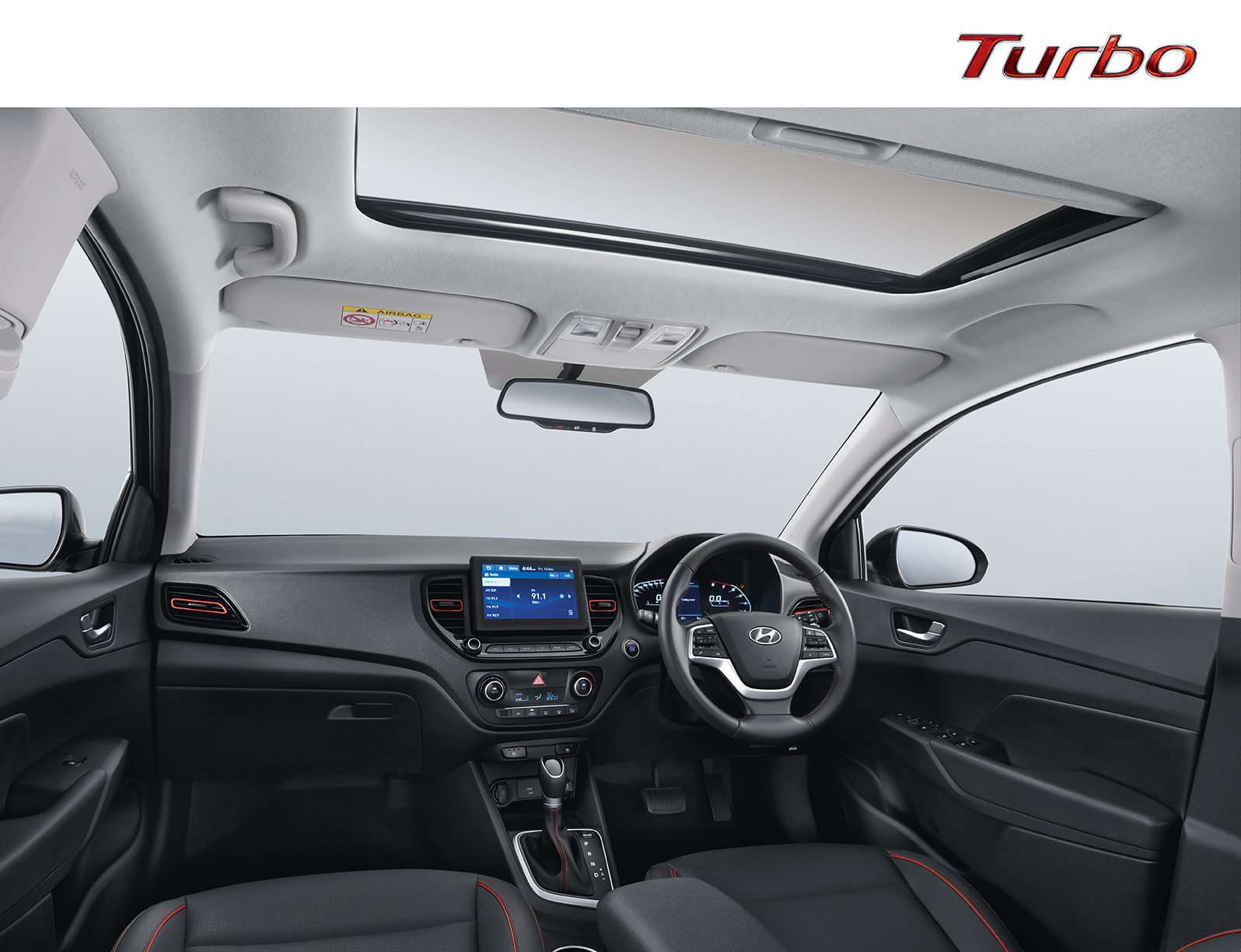 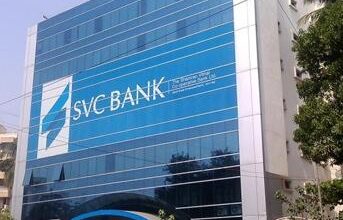