In a bid to provide world class facilities at Varanasi railway station, a gateway to the iconic city of Varanasi, visited by lakhs of people each year, Northern Railway has been periodically upgrading the conveniences. In this connection a new state-of-the-art Executive Lounge has been provided at the railway station. The Lounge has been set up and will be managed by IRCTC (Indian Railway Catering and Tourism Corporation) the premier hospitality and tourism company of the country. It aims to provide services and facilities required for comfortable waiting for the passengers during pre-departure and post arrival time. The design of the facility is based on the Indian concept of Panchtattva which is a balance of the five elements; earth, sky, fire, air and water present in all living beings.

In Delhi, Minister of Railways, Shri Ashwini Vaishnaw, thanked the PM for inaugurating the facility at the railway station for enhanced passenger comfort. He further said that Railways is focusing on development of stations of religious and cultural importance to encourage travel, tourism and pilgrimage. This will help in creating jobs and will facilitate the local economy. 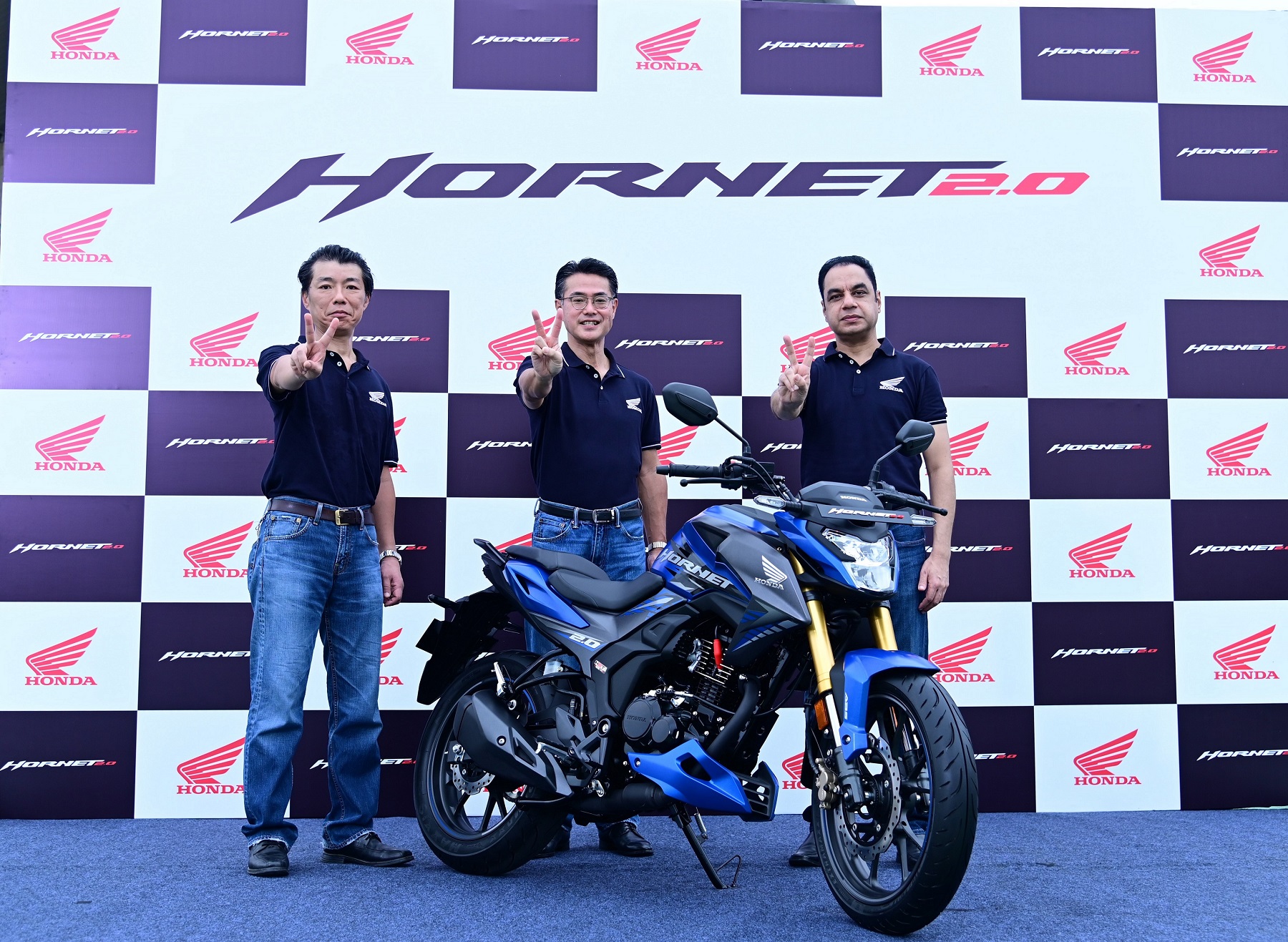 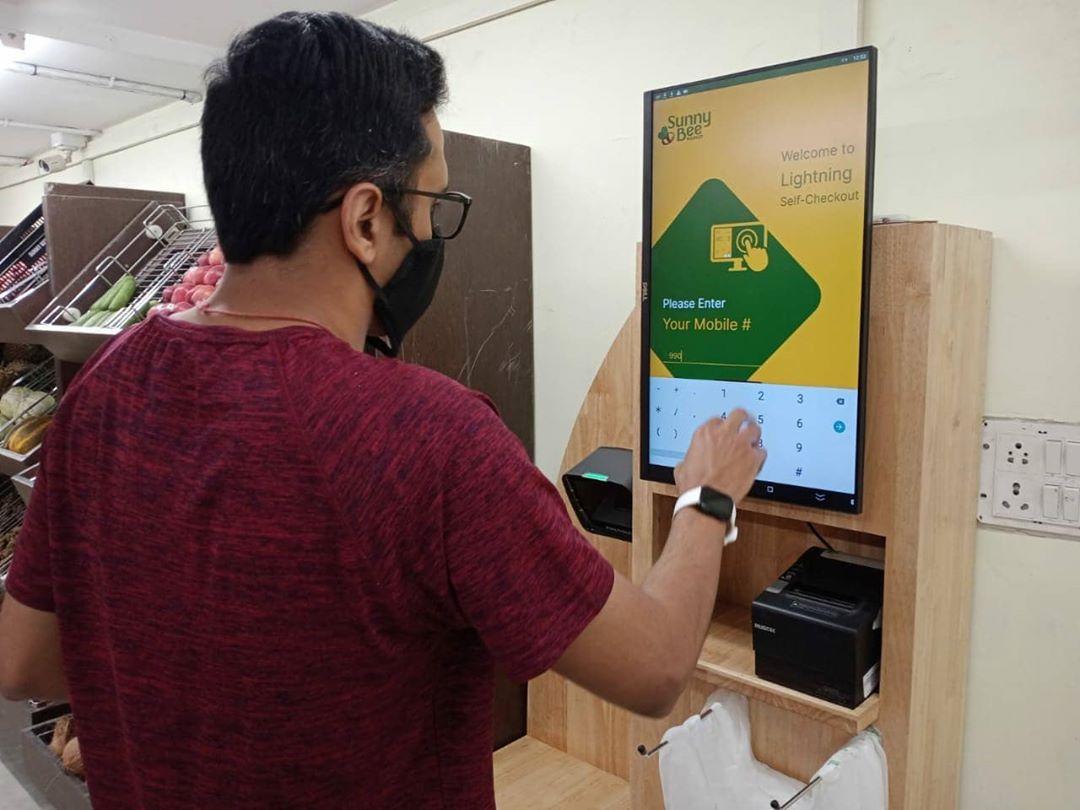 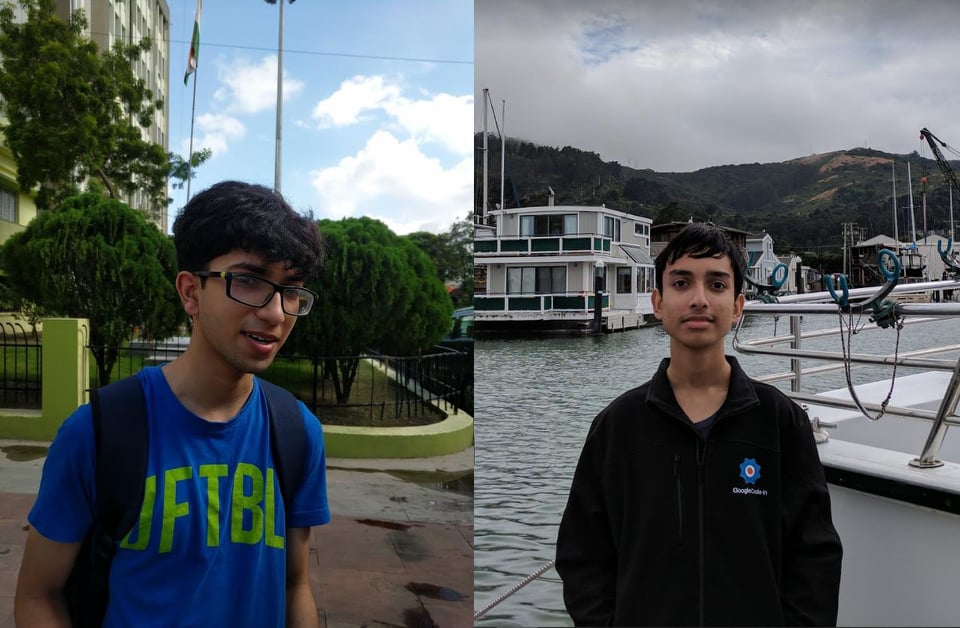 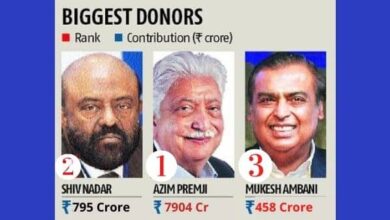