Indian women’s national team captain Loitongbam Ashalata Devi might only be 26 but she already has a lot of accolades under her name.

The enigmatic defender who was also nominated as AFC Women’s Player of the year in 2019 led Indian team to victory in the SAFF Cup 2019 and in a recent interview she has spoken about her journey into football.

“My inspiration to play football came in school. I was in 7th grade when I saw boys in the school play football and that’s when I along would a few friends requested our teachers to introduce us to the game.”

Ashalata has enjoyed an impressive year in 2019 as besides winning the 2019 SAFF Championship title, the 26 year also led India to the Olympic 2020 Qualifiers Round 2. In the interview, Ashalata thanked everyone who has helped her in her journey so far. “I would like to thank my uncle who has been instrumental in my success so far, he didn’t only sponsor my kits but also gave me studs to play.” Added Ashalata Devi.

The defender who was voted as the Women’s Player of the Year for the 2018-2019 season by the All India Football Federation (AIFF) also remembered her time learning the tricks of the game as a kid, “I used to play with a lot of boys near my house and that has helped me develop my game. Today, I am extremely happy that 70-80 percent of the team is from the state where I grew up – Manipur.” Concluded Ashalata.

As a tribute to Ashalata Devi’s contribution to Indian Football, this International Women’s Day, The Rising Star a YouTube channel will publish an exclusive interview.

Ahead of the ICC Women’s T20 World Cup, The Rising Story also posted a video interview of Radha Yadav who impressed fans with her performance against the Srilanka Women’s Cricket Team in the ongoing World T20 with bowling figures of 4/23. 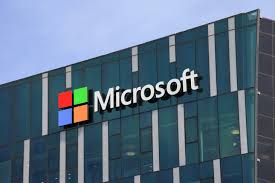 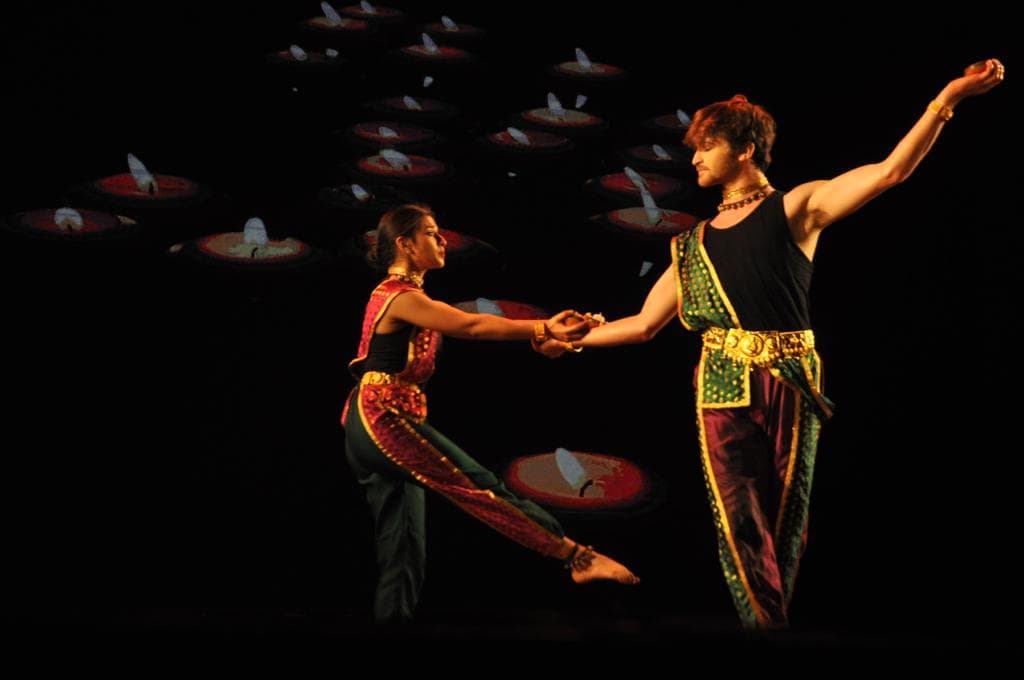 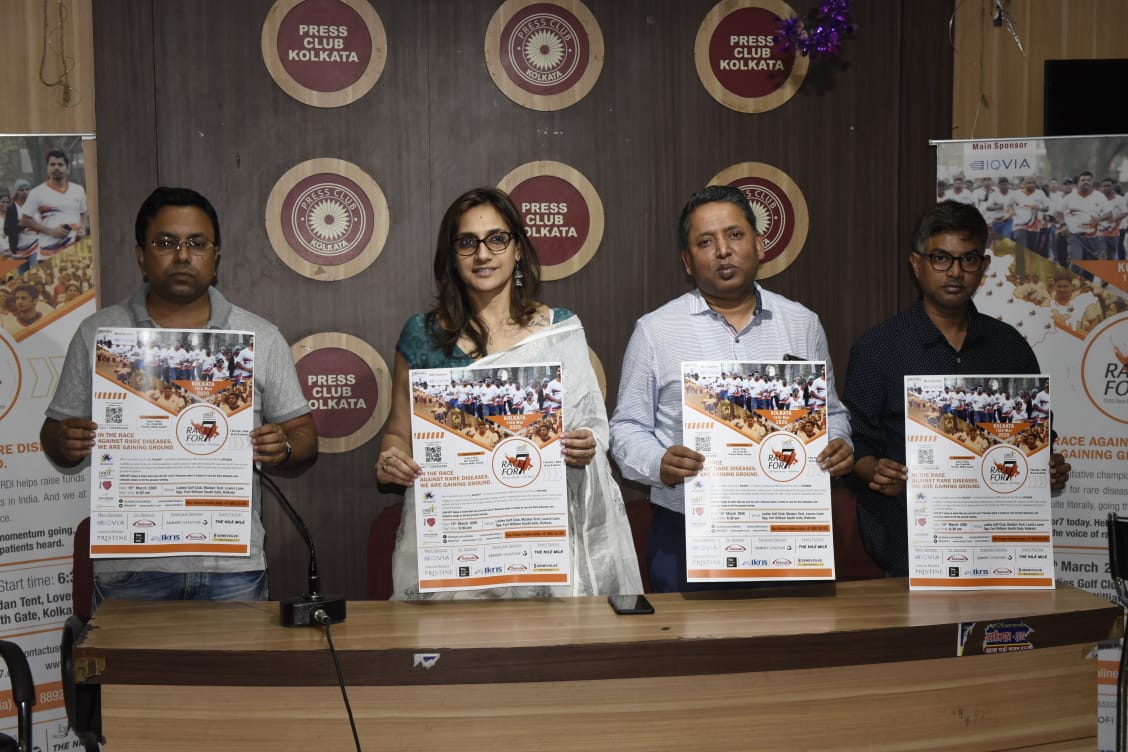 There are an estimated 7000 known rare diseases. Only 450 are recorded in India