Dr KV Subramanian, Chief Economic Adviser, Govt of India today stressed that there is a significant need for India to focus on infrastructure spending.

Addressing the virtual session on ‘Distressed Debt in Indian Infrastructure Sector – Special focus on EPC’, organized by FICCI, Dr Subramanian said that the country is now focusing on growth through infrastructure in a sustained manner. “This is the time when the financial sector should take leadership role and assume the onerous responsibility for infrastructure growth. For the macro economy, financial sector plays a very critical role,” he added.

Speaking on the distress in the infrastructure sector, Dr Subramanian said that since the early 1990s the key problem of the Indian banking sector has been the quality of lending, especially of large loans.

“Banks need to ensure that capital allocation to the infrastructure sector is to credit worthy borrowers. Crony lending has been a problem in the banking system. The Economic Survey also highlighted that the banking sector’s problems originated from large loans that were not necessarily lent to the most credit worthy borrowers. This problem gets far more accentuated in the context of infrastructure. Financial institutions especially need to be working on this,” he added.

Speaking of infrastructure sector, Dr Subramanian further emphasized, “Crony lending is the elephant in the room that we have to acknowledge. Financial sector in India has to take responsibility that it is the ultimate arbiter of capital and ensure optimal capital allocation.”

Dr MS Sahoo, Chairperson, Insolvency and Bankruptcy Board of India said that distilling the essence of IBC, and with support of IPs and CoCs, a greater number of EPC companies can accomplish successful resolution under IBC. The law is an enabler for a rescue mechanism in the market economy. “Stakeholders must be sensitised that value maximisation is not regardless of concerns of others in the ecosystem. There should not be undue fixation on a formula-based computation of liquidation value,” he added.

Mr Rashesh Shah, Past President, FICCI and Chairman & CEO, Edelweiss Group said that infrastructure is the biggest opportunity as well as the biggest challenge in India as we go forward. India has been grappling with the problem of how to divert more long-term capital because this is what the infrastructure sector needs, and the key challenge is to complete the pending infra projects. “REITs, InvITs and Infrastructure debt funds are the new sources of capital in infrastructure sector. Capital infusion and financial engineering would ensure that stressed assets start generating value once again. We have to focus more and more on revival and not just on recoveries and ensure balanced outcome for all stakeholders,” he added.

Mr Shailesh Pathak, CEO, L&T Infrastructure Development Projects Ltd said that in the next 10 years we will see an unprecedented wave of infrastructure constructions. Referring to the recent announcements in the budget, he said, “Asset recycling and asset monetization are welcome steps. It is the government’s rupee that will drive construction and it is the international dollar that will re-finance the government’s rupee.”

Mr Pathak further underscored that contract enforcement and dispute resolution need to be expedited for preventing stress in the EPC sector.

Mr Annat Jain, Founder & MD, Payard Investments said that India cannot achieve its infrastructure ambitions while hundreds of its EPC companies are languishing in insolvency. “Insolvent EPC companies are unique, they own almost no assets of any tangible value, but have disproportionately large fund-based liabilities, itself an outcome of delayed payments from government clients. There is enough recent evidence to show that liquidation of EPC companies in India yields catastrophic outcomes,” he added.

He further added that it would be in the interest of all stakeholders to create fair, practical and innovative resolution plans which can rescue EPC companies from liquidation and simultaneously maximize recoveries for the company’s long-suffering creditors.

Mr Dilip Chenoy, Secretary General, FICCI said that infrastructure is a key pillar of the Indian economy and has always been recognized as one of the most important enablers of economic growth. “Development of this sector assumes significance at this juncture, and it is bound to play a pivotal role going forward,” he added. 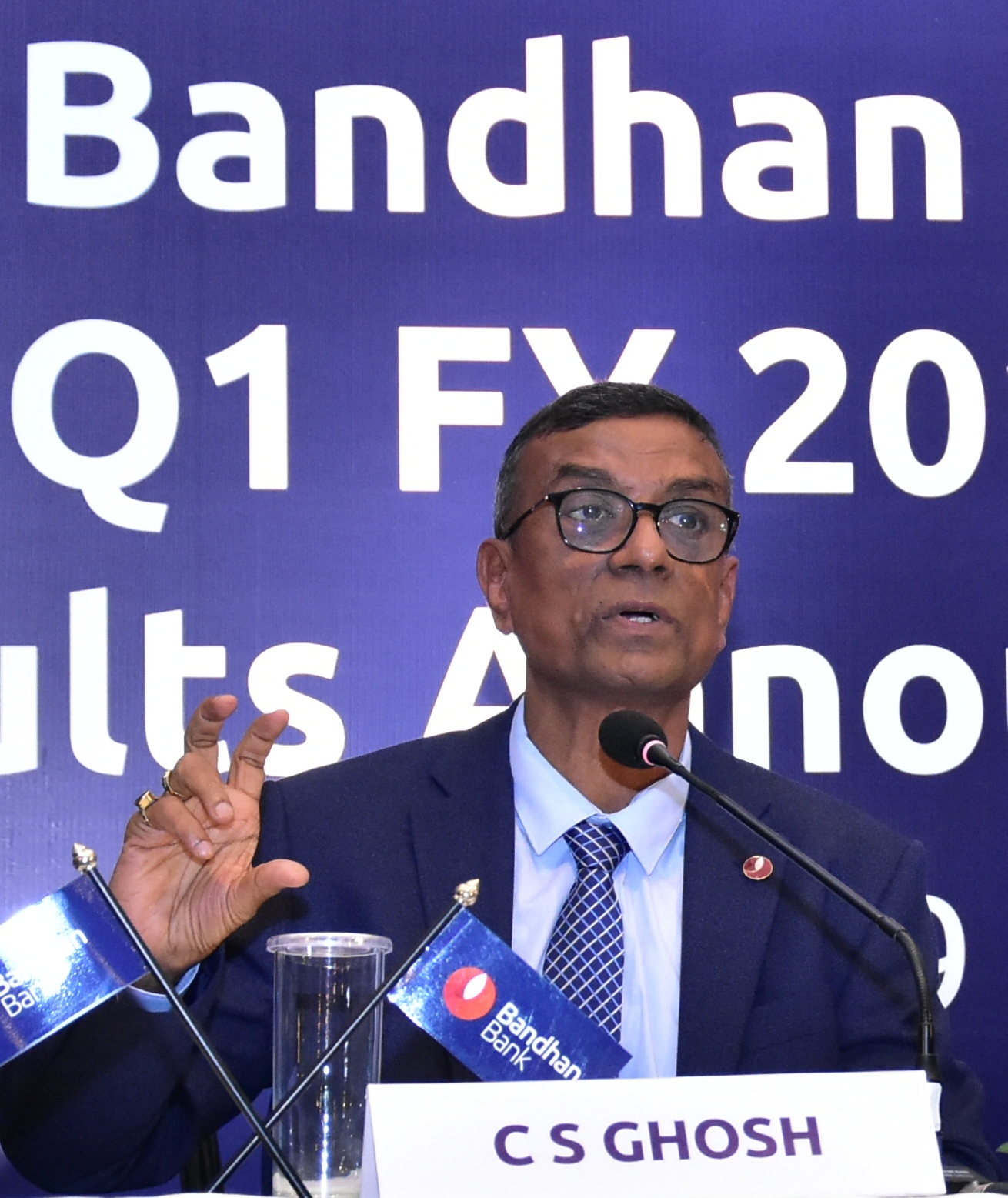 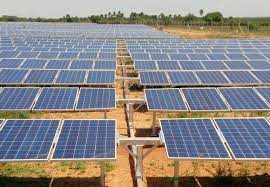 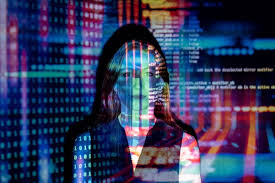 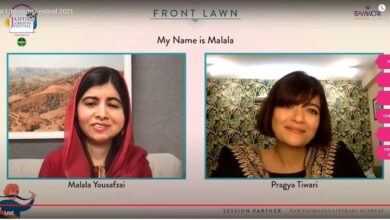