Cardiovascular Disease, particularly Coronary Artery Disease, is one of the major killers throughout the world. This condition was initially the disease of the affluent population and was mostly perceived to be present in the western world. However, with developing countries slowly graduating to being developed countries, the disease has caught a major foothold in countries in India and South East Asia as well. As per Dr. Shuvanan Ray, Director of Department of Cardiac Sciences at Fortis Hospital Anandapur, “Rapidly changing lifestyle, which includes lack of physical exercise, increased intake of rich and fatty food, reduced intake of fresh vegetables and fruits, consumption of alcohol and smoking, play a big role in development of cardiovascular disease.”

Since ages, the population in the Indian subcontinent has been an agricultural community ie. our bodies are inherently used to hard physical labor. However, with the economy slowly shifting to a developed one, there has been a major change in the work pattern ie. there is a sudden spurt in the number of people engaged in seated corporate jobs. Moreover, the dietary pattern has also seen a major shift from fresh vegetables and fruits to junk food. Sedentary lifestyle coupled with irregular dietary preferences has led to a sudden rise in the number of cardiac patients in this part of the country. To avoid this, Dr. Shuvanan Ray suggests shorts breaks every few hours, in between work. This break need not essentially be moving around. “It is not always possible to walk around in corporate arrangement. It is also sufficient to move ones hands or legs while being seated on a chair or doing some basic ergonomic exercises. The idea is to have some physical movement.”

Dr. Ray reveals a very alarming fact saying, “Cardiovascular ailments are much more prevalent in South East Asian population, as compared to their western counterparts. Not only do they develop the condition much earlier, it is also much more extensive and very difficult to treat.” Though the exact cause behind this finding is not yet known, specialists advise care from an early age to avoid developing this condition at a later stage. Cardiovascular disease can also be genetically inherited ie. It can run in families. “People who have very high cholesterol by genetic bases are at risk of developing cardiovascular disease from a very early age,” claims Dr. Ray.

Leading cardiologists in Kolkata alert on the trend of cardiac ailments hitting the population from an early age. As per studies, around one-fourth of Kolkata’s heart patients are now aged less than 40 years. Commenting on this trend, the interventional cardiologist at Fortis says, “The slide in age has come with prosperity in our metropolitan cities. As a city, Kolkata shuns physical activity and has taken to fast food in a major way. The results are showing. Diabetes is setting in early and stress levels are rising, triggering heart ailments.”

Regular physical activity is a very important factor to keep cardiovascular ailments at bay. “An adult individual should ideally maintain a BMI less than 25 and avoid food, rich in saturated fats and trans-fatty acids. This will help keep the metabolic parameters under check and hence avoid cardiovascular disease,” advises Dr. Shuvanan Ray.

The younger generation, today is so bogged down with the academic pressure that they are slowly losing out on the time for physical activity. “Decreased physical activity among children is resulting in increase in childhood obesity, thus giving rise to early diabetes, which is a very significant contributory factor for coronary heart disease. Diabetes, also known as Coronary Equivalent, is a major contributory factor for Coronary Artery Disease. In India, almost 50% of those who undergo Coronary Angioplasty or CABG are diabetics, compared to 30% in other parts of the world.” warns Dr. Ray.

Apart from diabetes, stress is also a major trigger for heart attacks among the younger generation. As Dr. Ray exclaims, “The below-40 population faces the pressure of targets the most, work long hours and remains stressed. These also affect lifestyle conditions, such as dietary patterns, exercise smoking habits and alcohol consumption.”  In a study published in the American Journal of Industrial Medicine, researchers found that the longer hours participants worked; the more likely they were to develop coronary heart disease within 10 years. 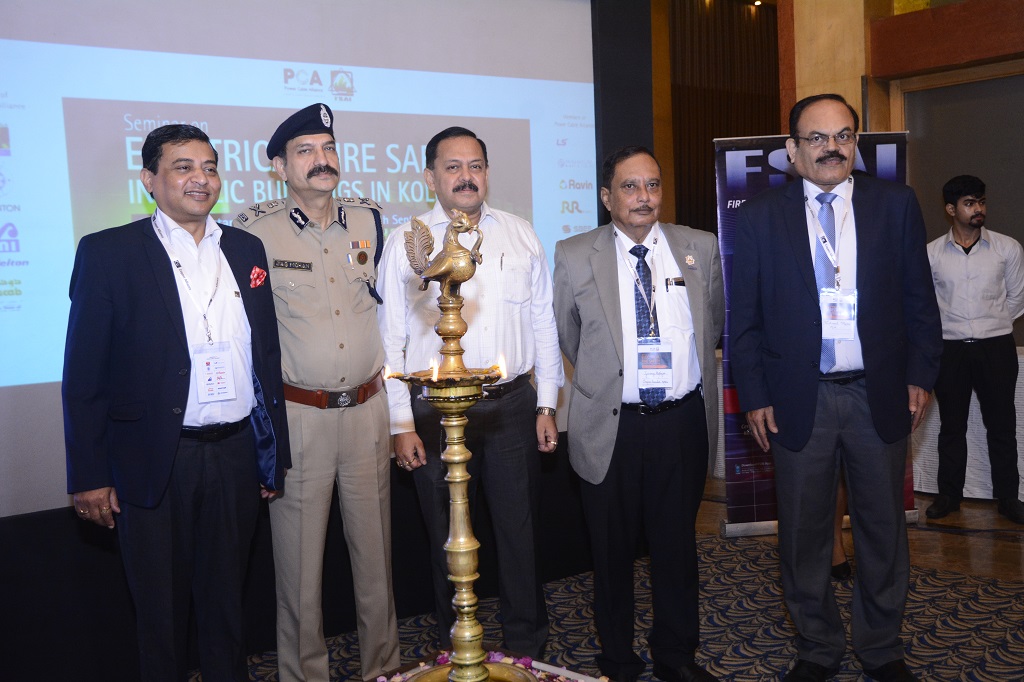 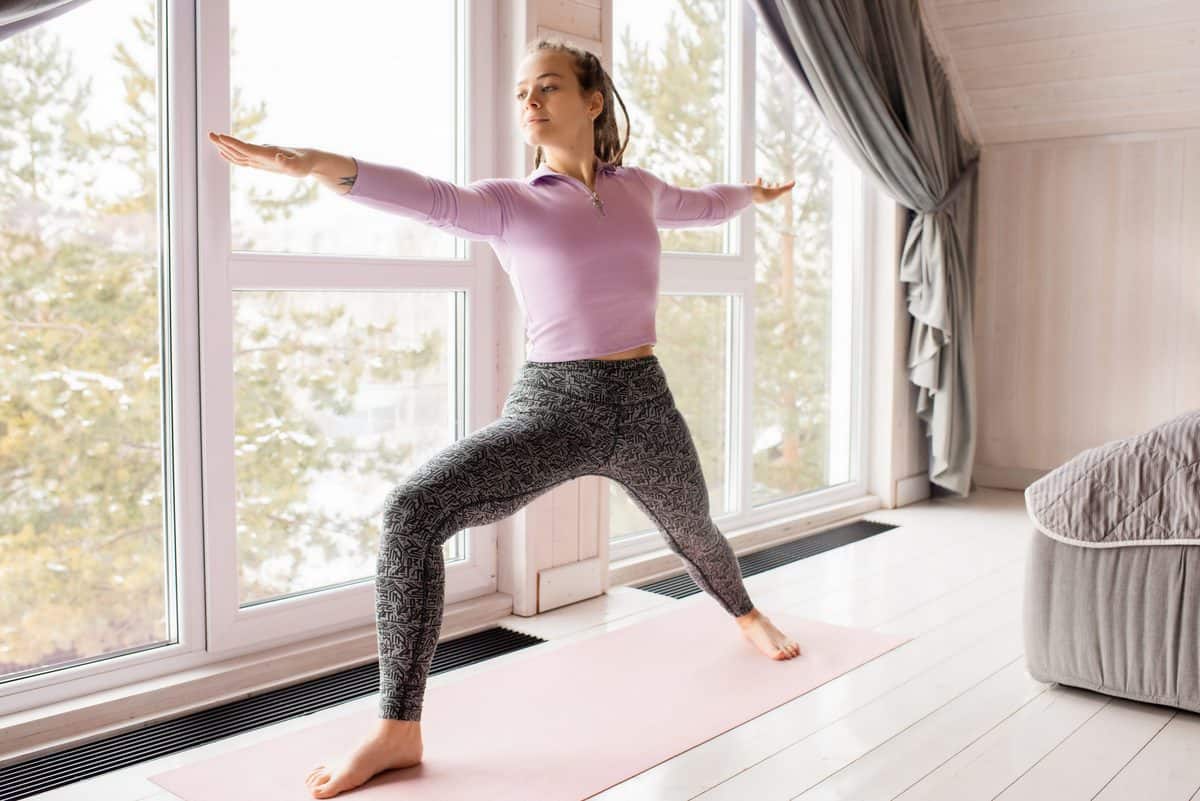 RESET YOUR HEALTH DURING CORONAVIRUS QUARANTINE