Teaching is among those thankless professions across the world, where the contribution made by a person towards moulding lives of generations of students can never really be measured or quantified.Prof M A Ali is one such remarkable individual, who besides being a Karate coach, dons many other roles. M.A. Ali – 10th dan in karate black belt, offers free martial arts training to girls and women with a special focus on fighting skills by which they can protect themselves from rapists and molesters.  “I want all of them to get black belts . My sole intention is to empower them.I want the girls to teach a befitting lesson to any person who tries to touch them inappropriately or behaves in an indecent manner. I think self-defence is the best option available for them to save their modesty.” Ex Sports minister Madan Mitra and deputy mayor late Farzana Alam had inaugurated Ali’s self-defence camp after the Delhi bus gang rape.

His student Ayesha Noor has inspired dozens of others to break taboos and join her karate classes . He coached Ayesha’s brother Mohammad Faruque who brought her to class one day, because she insisted.Ayesha suffers from eplipesy and is on regular medication, but was drawn into martial art by her another brother  since childhood. Ayesha went on to win gold medals at three state and national karate championships in 2012, post which she went to Thailand to win a gold in the Thai Pitchai International Youth Karate Championship. Her monetary situation however had not improved and she was able to continue with her training, thanks to many benefactors who came to her rescue.Her success has also gained international recognition, with San Francisco-based Independent Television Service (ITVS) having decided to make a documentary on Noor’s life under the 10-minute screening as part of `Woman and Girls Lead Global’ (WGLG) project. For her efforts, the American Embassy in New Delhi honoured her with “Hero For Gender Equality award .Recently she was prestigious SwayamSiddha award by Zee24Ghanta and  ‘Times Women Heroes Award’ by the Times of India. Ayesha is going for international Sports Award and World Meet Meet On 28th September 2019 Thailand along with 6 of her students. Grand Master Nisar Smiler (UK),President of The World Mixed Martial Arts Council will be appointing M A Ali as the Director of World Cup 2020 UK and World Meet 2020 Thailand. For Ayesha, women are no less than men and she strongly believes that they can do whatever they will to. We bow to you Ayesha for your commendable efforts and achievements! 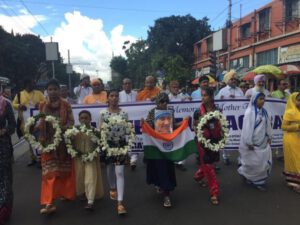 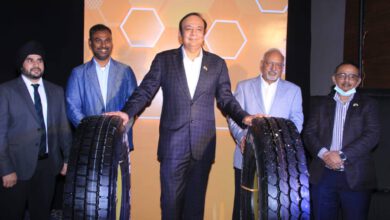 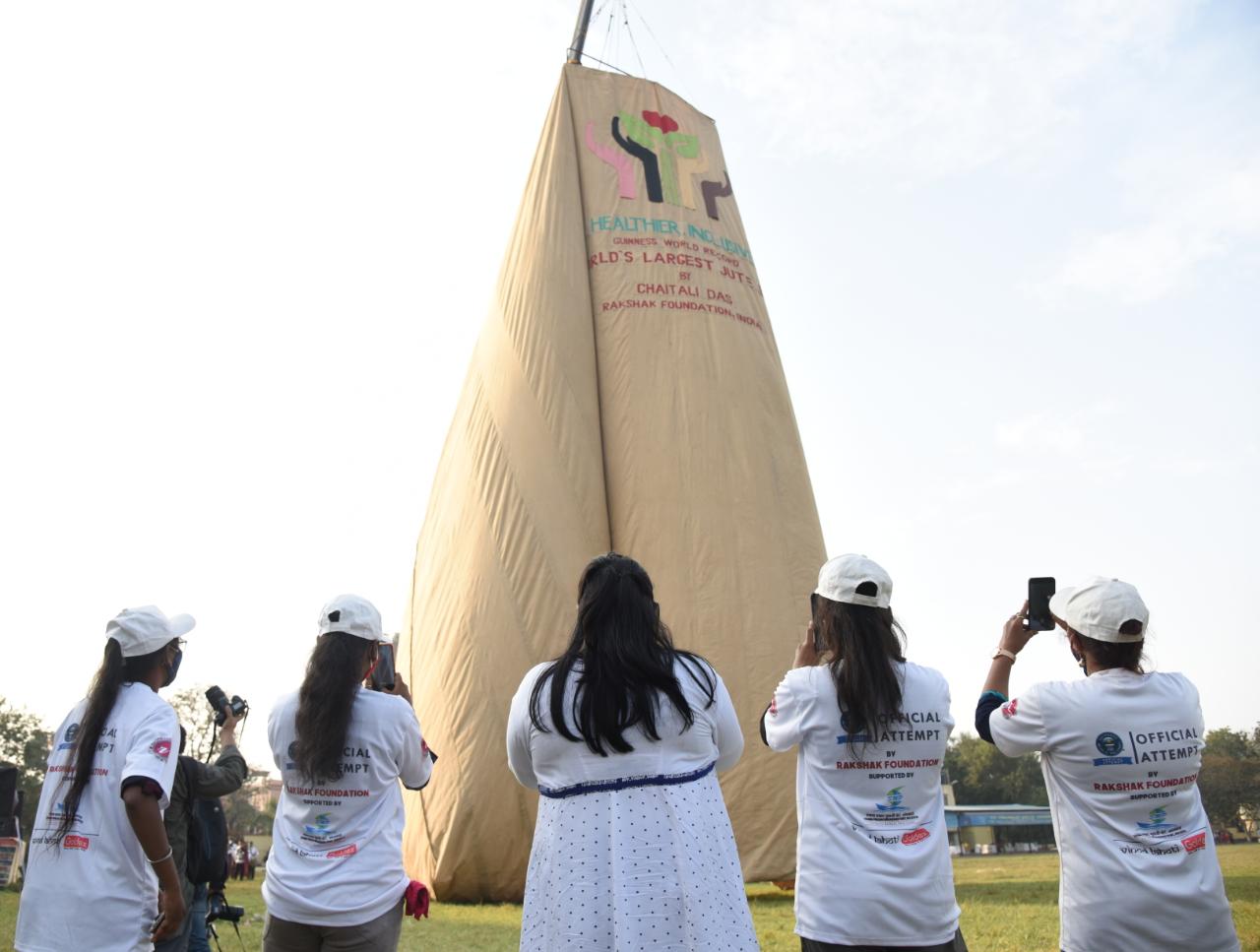 Largest jute bag in the World 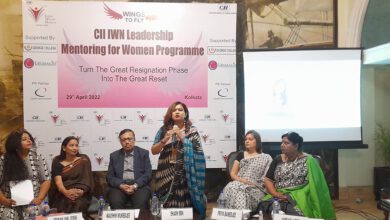 Mentoring in the workplace drives career growth for women 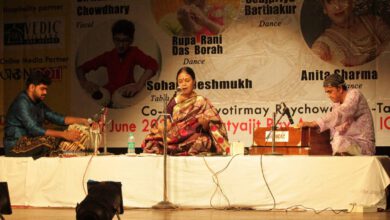