Desk: Recently, Neeraj Chopra was ranked on the position of the best javelin thrower in the country after giving his best performance in the Tokyo Olympics. He has become the only Indian athlete to win a gold medal at the Olympics in Tokyo this year. He not only made the country proud by winning but also established his own identity.

Neeraj Chopra was born in Khandala, a small village in Panipat city, Haryana. Despite being from a small town, he achieved so much that no one could have imagined. According to Neeraj Chopra’s father Satish Kumar Chopra, Neeraj used to throw stones in the hive since childhood.

But his father considered it a bad thing and broke his habit by giving him the habit of throwing spears. From that time Neeraj Chopra’s journey started and he made his own identity as Gold Medalist Neeraj Chopra.

Neeraj has been honored with Arjuna Award 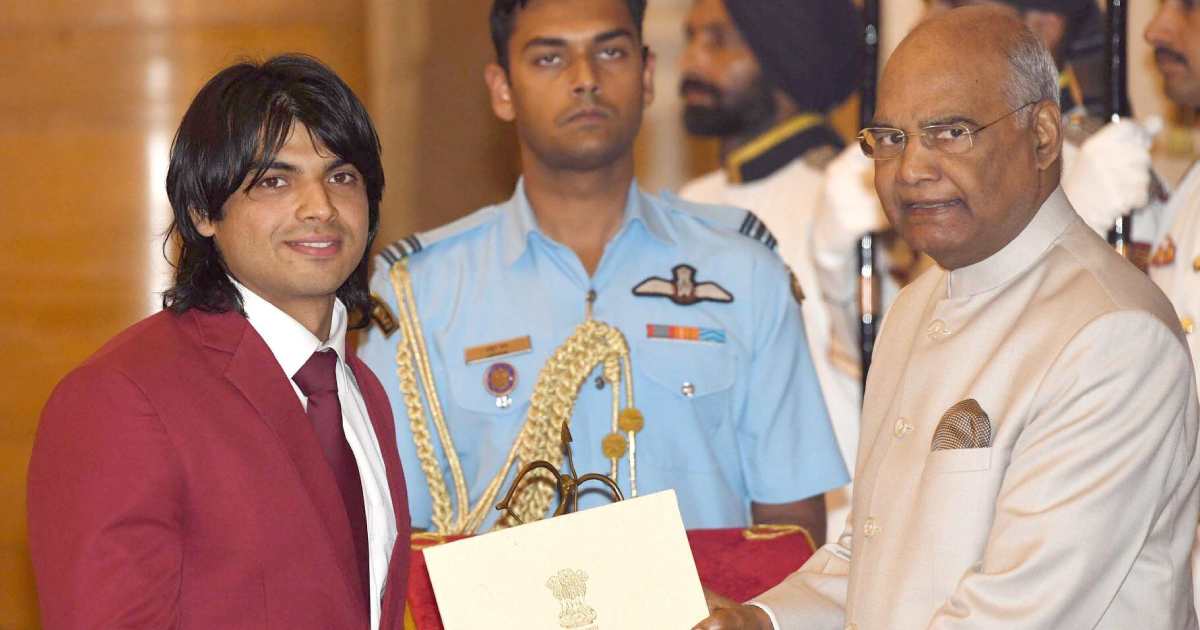 Neeraj is leading a very simple life with his family since childhood. He is one of the best athletes of India but he was earlier a Subedar of the Indian Army. He received many awards and accolades in his sports career. He has also been awarded the Arjuna Award by President Ram Nath Kovind for his best performance in the Commonwealth Games in the year 2018.

Received a lot of rewards after his victory

Since winning the gold medal in the Tokyo Olympics, Neeraj has consistently received several awards from the governments of various states. Haryana government has announced a cash prize of Rs 6 crore for him which is the biggest ever cash award. Haryana Chief Minister ML Khattar has also promised him a Grade 1 government job.

Apart from this, Neeraj has received an XUV700 from Anand Mahindra, a free air ticket for 1 year from Indigo Airlines, and appreciation from the countrymen. This is something that most youngsters just dream about but Neeraj has achieved it in real life.

Neeraj became the owner of property worth crores

Although Neeraj’s annual income is Rs 15 lakh, he has become the owner of a wealth of Rs 16 crore by winning a gold medal in the Tokyo Olympics. Such a huge increase in his wealth is due to the huge reward from various state governments and companies. 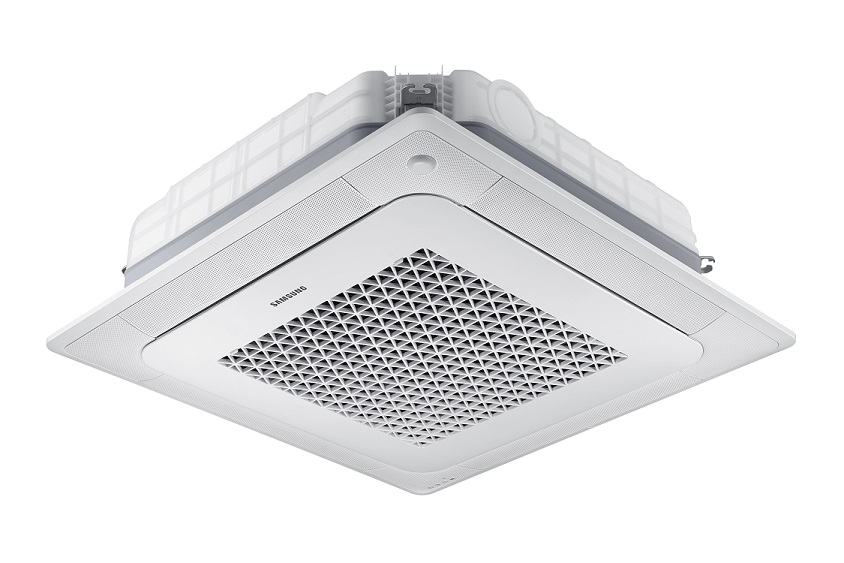 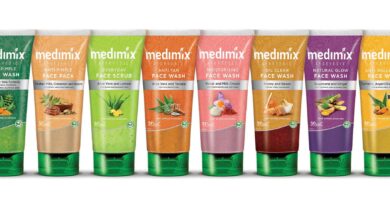 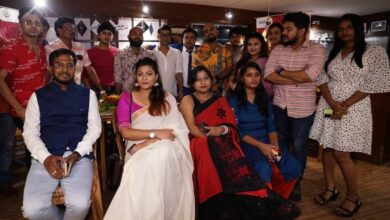 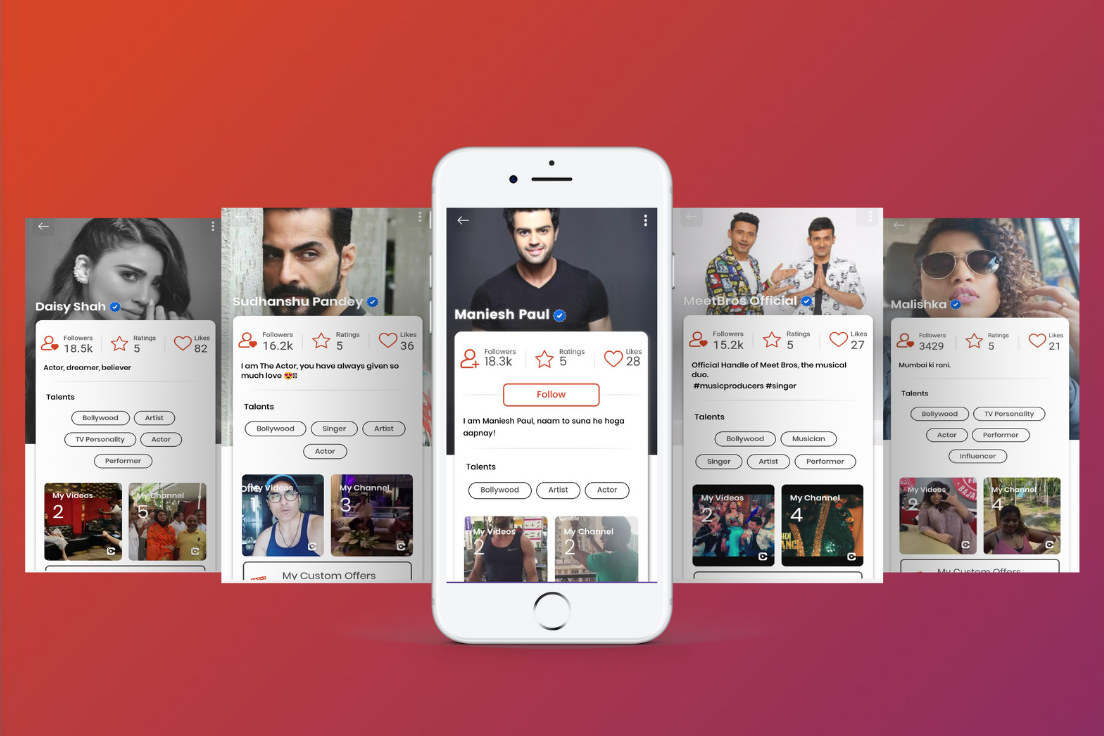