June 21 is celebrated across the world as the International Yoga Day, recognising the benefits of the ancient Indian practice of Yoga.

Yoga prevents many chronic diseases and is a blessing to the mankind. It is the best gift that one can offer to his own self. Yoga does not change the way we see things; rather it transforms the one who sees.

Each year, the NCC cadets come together in large number and perform yoga in groups simultaneously at various locations across the country. NCC Cadets from 20 BN NCC, participated in the Yoga day celebration enthusiastically at the Vivekananda College.

The event was well received by the cadets and they were encouraged to think about their physical, mental and spiritual health.

Lt. Dr. Trijit Nanda ANO of Vivekananda College 20 BN NCC, West Bengal and Sikkim directorate said  “Every year our NCC cadets celebrate the yoga day but this time we’ll be celebrating it in our college. International Day Of Yoga is celebrated to honor the traditional practice of yoga, which emanated in India. At a time when our fast-paced lives are becoming too tiring and unhealthy for us, Yoga helps in reducing stress and anxiety, besides providing physical relaxation. Let us throw light on the history of yoga. The beginnings of Yoga were developed by the Indus-Sarasvati civilization in Northern India over 5,000 years ago. The word yoga was first mentioned in the oldest sacred texts, the Rig Veda. The Vedas were a collection of texts containing songs, mantras and rituals to be used by Brahmans, the Vedic priests. Yoga was slowly refined and developed by the Brahmans and Rishis (mystic seers) who documented their practices and beliefs in the upanishads, a huge work containing over 200 scriptures. The most renowned of the Yogic scriptures is the Bhagavad-Gîtâ, composed around 500 B.C.E. The Upanishads took the idea of ritual sacrifice from the Vedas and internalized it, teaching the sacrifice of the ego through self-knowledge, action (karma yoga) and wisdom (jnana yoga). In the late 1800s and early 1900s, yoga masters began to travel to the West, attracting attention and followers. This began at the 1893 Parliament of Religions in Chicago, when Swami Vivekananda wowed the attendees with his lectures on yoga and the universality of the world’s religions. “
he added, “In the 1920s and 30s, Hatha Yoga was strongly promoted in India with the work of T. Krishnamacharya, Swami Sivananda and other yogis practicing Hatha Yoga. Krishnamacharya opened the first Hatha Yoga school in Mysore in 1924 and in 1936 Sivananda founded the Divine Life Society on the banks of the holy Ganges River. Krishnamacharya produced three students that would continue his legacy and increase the popularity of Hatha Yoga: B.K.S. Iyengar, T.K.V. Desikachar and Pattabhi Jois. Sivananda was a prolific author, writing over 200 books on yoga, and established nine ashrams and numerous yoga centers located around the world. The importation of yoga to the West still continued at a trickle until Indra Devi opened her yoga studio in Hollywood in 1947. Since then, many more western and Indian teachers have become pioneers, popularizing hatha yoga and gaining millions of followers. Hatha Yoga now has many different schools or styles, all emphasizing the many different aspects of the practice. “
Yoga day was started in 2015 by the genuine effort made by the Prime Minister of India, Narendra Modi! And, it is celebrated every year on 21st of June. Yoga is that medicine that has the power to cure any disease of the Universe, even those which cannot be cured by the prescription of Doctor. Including Yoga in everyday life is one of the healthiest practice people can ever make. It not only makes you physically well but will calm your mind and soul. International Day Of Yoga is celebrated to honor the traditional practice of yoga, which emanated in India. The Ministry of AYUSH made the necessary arrangements in India. 35,985 people, including PM Modi and dignitaries from 84 nations, performed 21 asanas (yoga postures) for 35 minutes at Rajpath in New Delhi, becoming the largest yoga class ever held, and with the largest number—84—of participating nations. Similar days have been held in cities in India and around the world each year since then. In 2020, Bulgarian prime minister Boyko Borissov recorded a video message to Indian prime minister Narendra Modi on the occasion of International Yoga Day. At a time when our fast-paced lives are becoming too tiring and unhealthy for us, Yoga helps in reducing stress and anxiety, besides providing physical relaxation. Yoga is not only a physical exercise where you twist, turn, stretch, and breathes in the most complex ways. These are actually only the most superficial aspect of this profound science of unfolding the infinite potentials of the human mind and soul. It leads to the healthy development of mind, body and soul by mastering certain yoga postures or asanas with breathing techniques. Pranayama needs special mention. It is the simplest form of yoga which is done before any asana. It teaches you how you can do wonders to your body by gaining control over your breath. 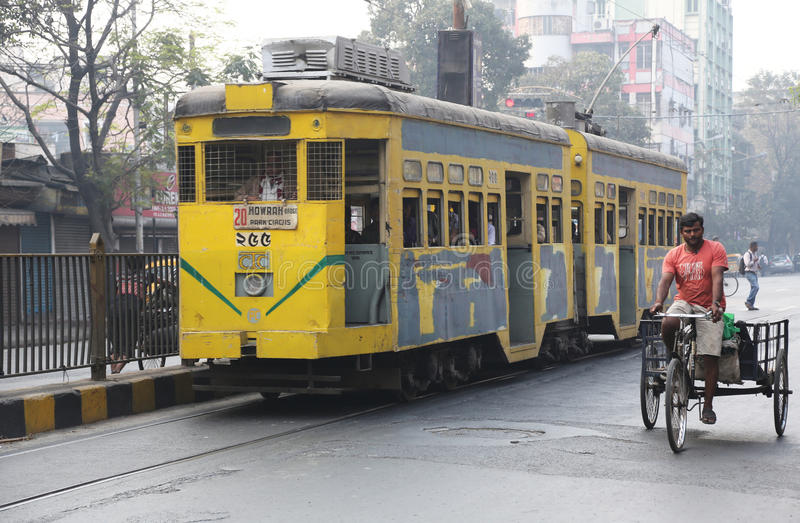 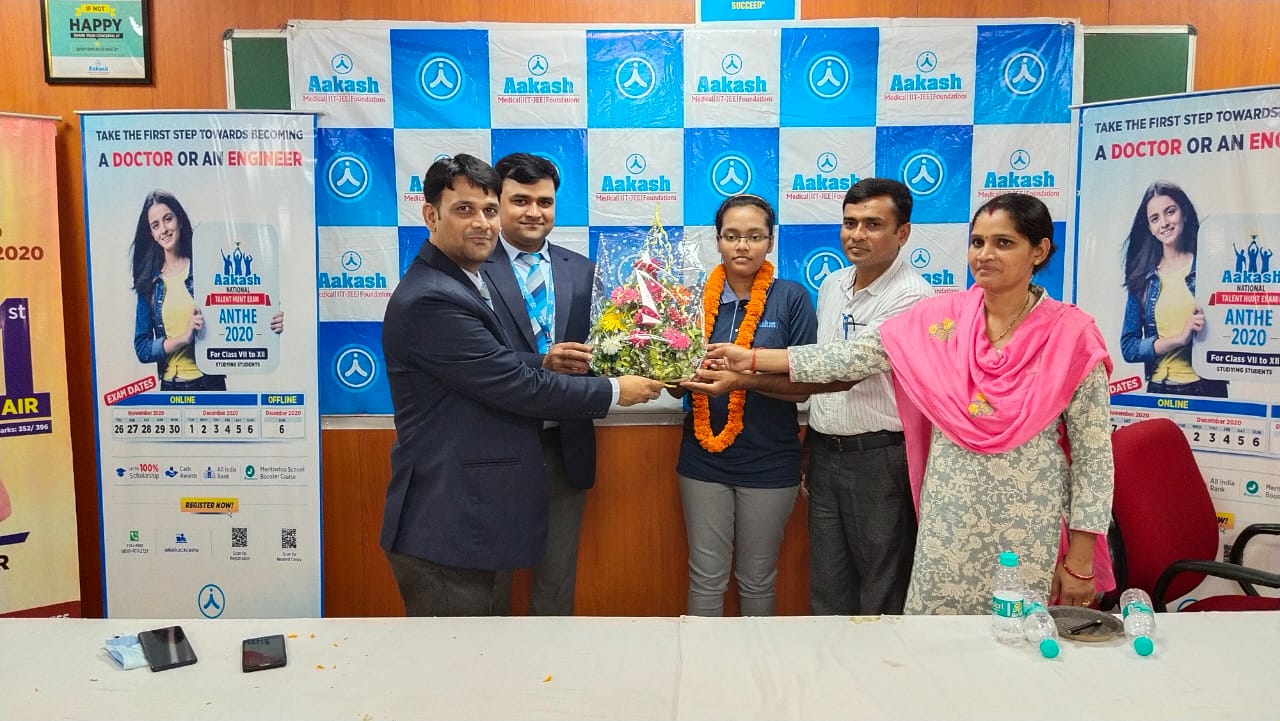 Akanksha Singh from Kushinagar (UP) Secures AIR 2nd Nationally in the NEET 2020 Examination; Scores Highest ever marks in NEET’s history 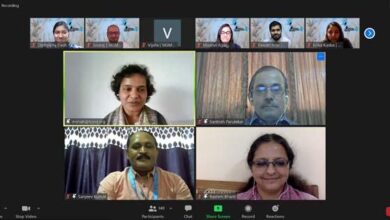 Rural Sustainability for a Cohesive World