ShareChat, the Indian social media platform, today welcomes MyGov India, an initiative by Government of India for citizen engagement, on its platform. With this development, MyGov India will be able to connect and engage with over  60 million active users  in 15 Indian languages. on the platform.

With the Indian government putting a ban on 59 Chinese internet platforms on Monday owing to serious national security, privacy  and other risks, the announcement on MyGovIndia joining ShareChat makes immense significance.

Berges Y Malu, Director – Public Policy, ShareChat said, “ShareChat is silently leading a social media revolution with a strong focus on regional outreach keeping its Bharat connect pristine. Over the years, we have worked on addressing our complex regional diversity and scaled up to more than 60 million active users. We have made this possible with our content diversity across 25+ categories that connects culturally with every user on the platform. MyGovIndia’s presence reaffirms our connect with the Indian culture and ethos and inspires us to stay committed towards our regional and language-first internet users”

Speaking on the ban of 59 Chinese apps, he said, “We welcome the move from the government against platforms that have had serious privacy, cyber security and national security risks. We expect the government to continue their support for the Indian startup ecosystem”

In April 2020, ShareChat has helped in  promoting Aarogya Setu extensively on the platform, and contributed INR 50 million worth of ad-credits in spreading awareness around Aarogya Setu

ShareChat was built  with a vision to provide a comfortable digital space not only for the language-first internet users, but also for every first-time internet user.  The platform enables every user to  share their thoughts, emotions, opinions; and become friends with others without any language barrier. Spearheading India’s internet revolution, ShareChat is changing the way in which the next billion users will interact on the internet. With over 1 billion monthly Whatsapp shares, today users spend more than 25 minutes daily on the platform. 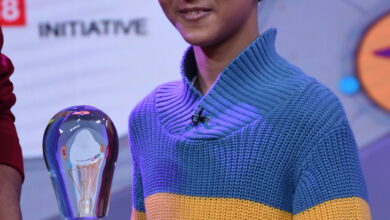 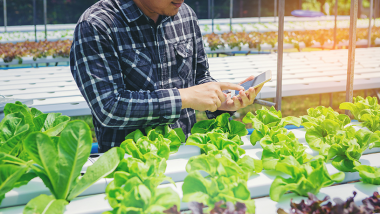 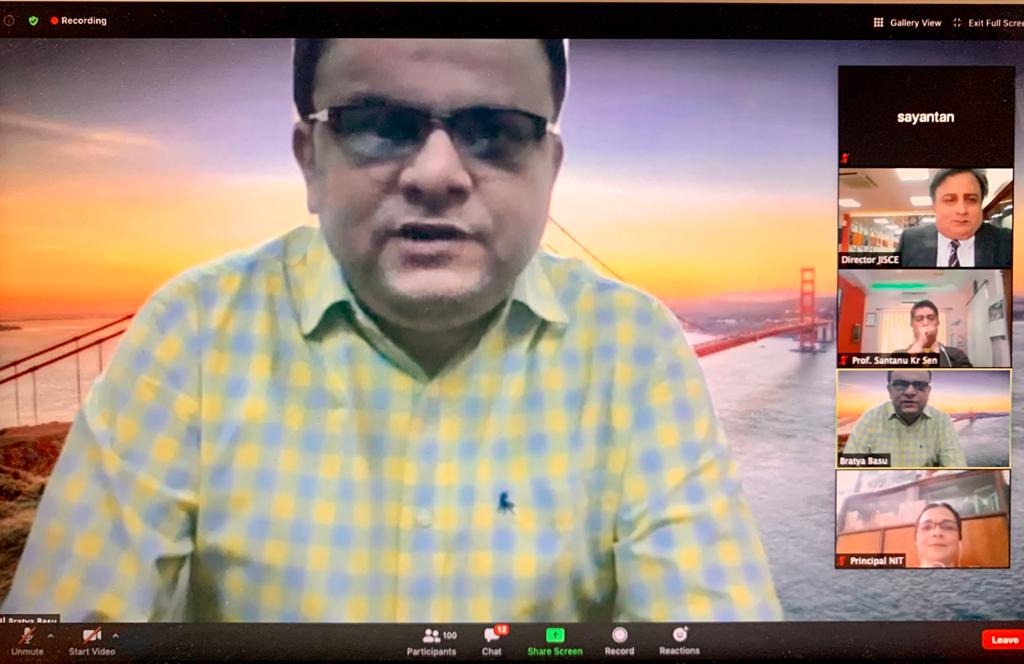 The virtual space uptick during Covid-19 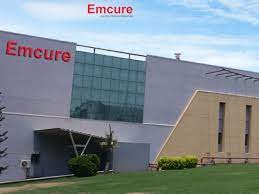