Hurun India and IIFL Wealth today released the IIFL Wealth Hurun India Rich List 2021. This is the 10th annual ranking of the richest individuals in India. Wealth calculations are a snapshot of September 15, 2021.1,007 individuals, up 179, across 119 cities, up 5, have INR 1,000 crore on the IIFL Wealth Hurun India Rich List 2021. Cumulative wealth up 51%, while average wealth increased by 25%. 894 individuals saw their wealth increase or stay the same, of which 229 new faces, whilst 113 saw their wealth drop and there were 51 drop-offs. India has 237 billionaires, up 58 compared to last year. Chemicals and Software produced the greatest number of new entrants to the list, Pharma is still the number 1 and has contributed 130 entrants in the list.

The 2021 edition of the IIFL Wealth Hurun India Rich List has become more ‘inclusive’. The number of women on the list is 47 this year, up from 5 ten years ago. The youngest ten years ago was 37 and today is 23, indicating the impact of the startup revolution. At the same time, Software & Services is third today, up from fifth spot ten years ago. Chemicals as a sector was absent ten years ago, but is the second highest wealth creator this year. Over the last decade, the number of Indian cities in the rich list jumped to 76, up from 10.

Commenting on the launch, Karan Bhagat, Founder, MD & CEO, IIFL Wealth, said, “The rising wealth creation documented in IIFL Wealth Hurun India Rich List 2021 is a reflection of the robust foundation of the Indian businesses and the confidence they command from their respective stakeholders. Key facts from the list that stand out for us are the rise of women wealth creators, the reduction in average age, and the inclusion of Tier 2 cities such as Pune, Rajkot, Surat, Faridabad and Ludhiana in the top 20. For us at IIFL Wealth, these factors are already translating into newer solutions and strategies around the wealth management business.”

Commenting on the launch, Anirudha Taparia, Joint CEO, IIFL Wealth, said, “IIFL Wealth has been associated with the Rich List for some years now and while we are happy to see that the list has grown 10 times in the last 10 years. Our country has emerged significantly stronger from the much critical pandemic situation. While the challenges were aplenty, the optimism of a fast recovery, has taken our indices to new highs in recent times. It is in these optimistic times, that we, at IIFL Wealth are proud to associate with Hurun India Rich List 2021. Being a wealth manager of choice, this report is not merely a compendium of wealthy business owners and professionals – but a reflection of how and where wealth creators are expanding their wealth. ”

Commenting on the launch, Anas Rahman Junaid, MD and Chief Researcher, Hurun India, said,“10 times in 10 years. The number of entrants in IIFL Wealth Hurun India Rich List has grown from just under 100 ten years ago to 1,007 today. At this rate, in 5 years, I expect the list to grow to 3,000 individuals. The evolution of the IIFL Hurun India Rich List is a reflection of India’s economic growth story.”

“With wealth creation transforming from a test match to a lightning 20-20, India is witnessing the fastest wealth creation pace in its history. IIFL Wealth Hurun India Rich Listers added INR 2,020 Cr each day for the past 10 years. At this rate, I expect India to add another 250 billionaires over the next five years and rival the USA in terms of number of billionaires within ten years.”

“The Hurun’s 10th year anniversary logo is inspired by the Sanskrit word “Veerya”, meaning energy. Much of India’s economic success is driven by the energy and resilience of entrepreneurs, who stood the test of time. Be it getting the better of the Global Financial Crisis, Demonetisation or the various waves of Covid-19, Indian entrepreneurs will be the major catalyst in India’s growth story towards achieving the US$5tn GDP target.”

“Hurun Report’s mission is promoting entrepreneurship through its lists and research. The stories of the people from the IIFL Wealth Hurun India Rich List, for example, tell the story of the India economy. Hurun India has managed to bring the cut-off of the Hurun India Rich List down to 1,000 Cr from 1,800 Cr ten years ago. This enables Hurun India to tell exciting stories about local heroes from smaller cities and towns – stories that might otherwise get missed.” 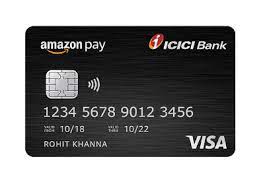 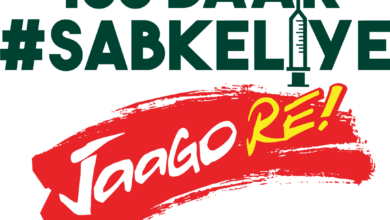 THE ONES THAT SUPPORT US ARE OUR GUARDIANS: AYUSHMANN KHURRANA, BHUMI PEDNEKAR and DIA MIRZA JOIN #JAAGORE 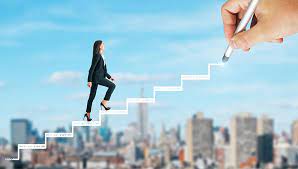 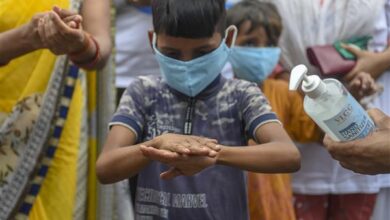 Strict enforcement of Covid-19 protocols best ways to deal with the pandemic: ASSOCHAM