To commemorate the birth anniversary of Maulana Abul Kalam Azad, a rally was organised by Abul Hassan High School . More than 200 students along with the  Principal, Teachers and School management authorities paid their tribute to this great leader in the befitting manner.   Durre Shahwar, Principal of the school said “Our school celebrated Azad’s birth anniversary  with zeal and enthusiasm.If any thing can bring nation to the heights is the powerful education system of the country.” She then reminded everyone of the great contributions that Maulana Abul Kalam Azad made towards education that ranged from art& culture to science & technology.

Abdul Qayyum Ansari (Secretary, Calcutta Muslim Orphanage) highlighted the importance of education and quoted the saying of  Maulana Azad “Schools are laboratories which produce future citizens of the country.” 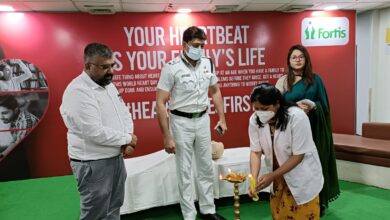 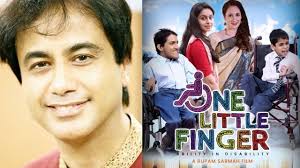 One Little Finger : Ability in Disability 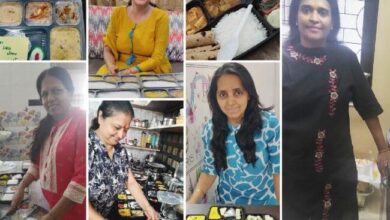 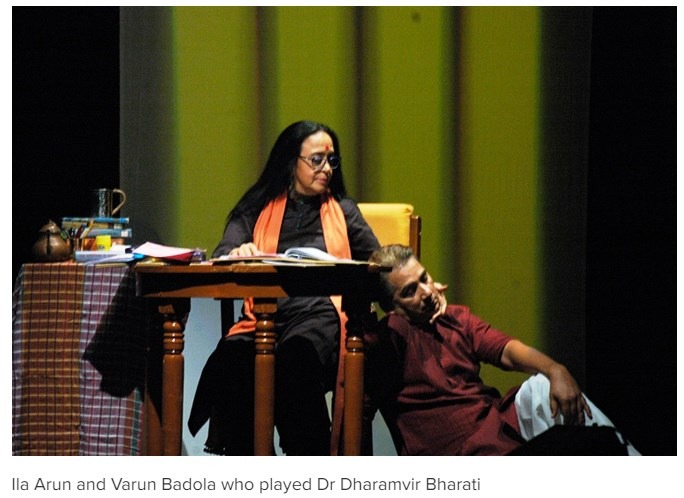