In July 2019, Roshmila Bhattacharya, came out with her first book, the biography of Gulshan Grover, Bad Man. On Saturday, her second book, Matinee Men, was out in bookshops and online stores. While the first traced the journey of one of Hindi cinema’s most popular khalnayaks, the second attempts to go beneath the glam, glory and greasepaint, to find the men behind these demi-Gods we have been watching live out different characters in reel life.

In a career spanning three decades, the author has had the occasion to interact with and interview several of Bollywood’s screen idols. In this book, she has zeroed in on thirteen actors—Ashok Kumar, Dilip Kumar, Dev Anand, Shammi Kapoor, Dharmendra, Amitabh Bachchan, Farooq Shaikh, Mithun Chakraborty, John Abraham and the Khans, Aamir, Shah Rukh, Salman and Irrfan—and through memories of moments spent with them, and conversations with family and colleagues, brings us interesting trivia, like their unique talents that not many known about. So, you learn how Ashok Kumar made more than three hundred painting and when MF Husain saw his horses, he told the actor that these were not the strokes of an amateur artist. Yet, Dadamoni as he was fondly called refused to be the chief guest at his daughter, Bharti’s college function. Why? For that you have to read the book and you will know much more.

There are stories behind movie shoots, like how Dev Anand was mistaken for a real guide during the shooting of his American-Indian co-production, Guide, in Udaipur by a group of American tourists. And instead of getting affronted, the evergreen star simply whizzed off with them in a motor boat, returning to the shoot after giving them a guided tour.

Not many are aware that John Abraham, an economics graduate with a Masters in management who would get frustrated when people treated him like a “clothes hanger” during his modelling days even though he reads Frank Kafka and is very knowledgeable about world affairs. Even after he entered the movies, he focused only on his looks, body and sexuality. But being a marketing guy decided to position himself this way, till he got the power to do the kind of films he wanted. He admits that the studio that distributed Vicky Donor were appalled he was making a film during the shoot of which curious bystanders in Delhi would ask its director, Shoojit Sircar, “Yeh donor ka matlabkyahai?”  Today, John is not just an action hero in commercial blockbusters, from Dhoom to Satyamev Jayate, he has an impressive library of off-beat films like Kabul Express, Water, New York and No Smoking as an actor and Vicky Donor, Madras Café, Parmanu and Batla House as a producer.

There have been plenty of books on cinema. What makes Matinee Men different is that it’s intensely personal in its approach, anecdotal in its narrative and is all about many untold stories…  About men, movies and journeys.

An actor, they say, lives a hundred lives. He wakes up every morning, wears a different face and sets out to make the world his stage. This book tells you how he feels wearing these faces, and more importantly, without them. If you are a Bollywood buff and love your stars, it promises that you will get to know them better.

Matinee Men is brought out by Rupa Publications 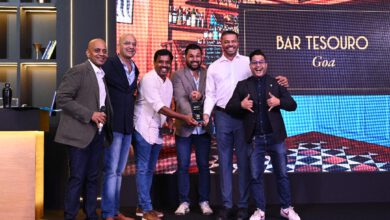 30 Best Bars 2021 ; Four bars from Kolkata made it to the final rankings 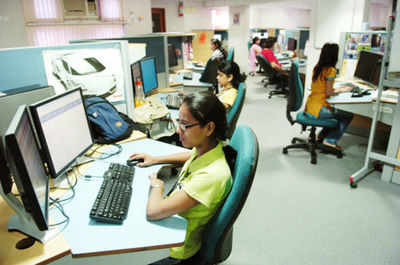 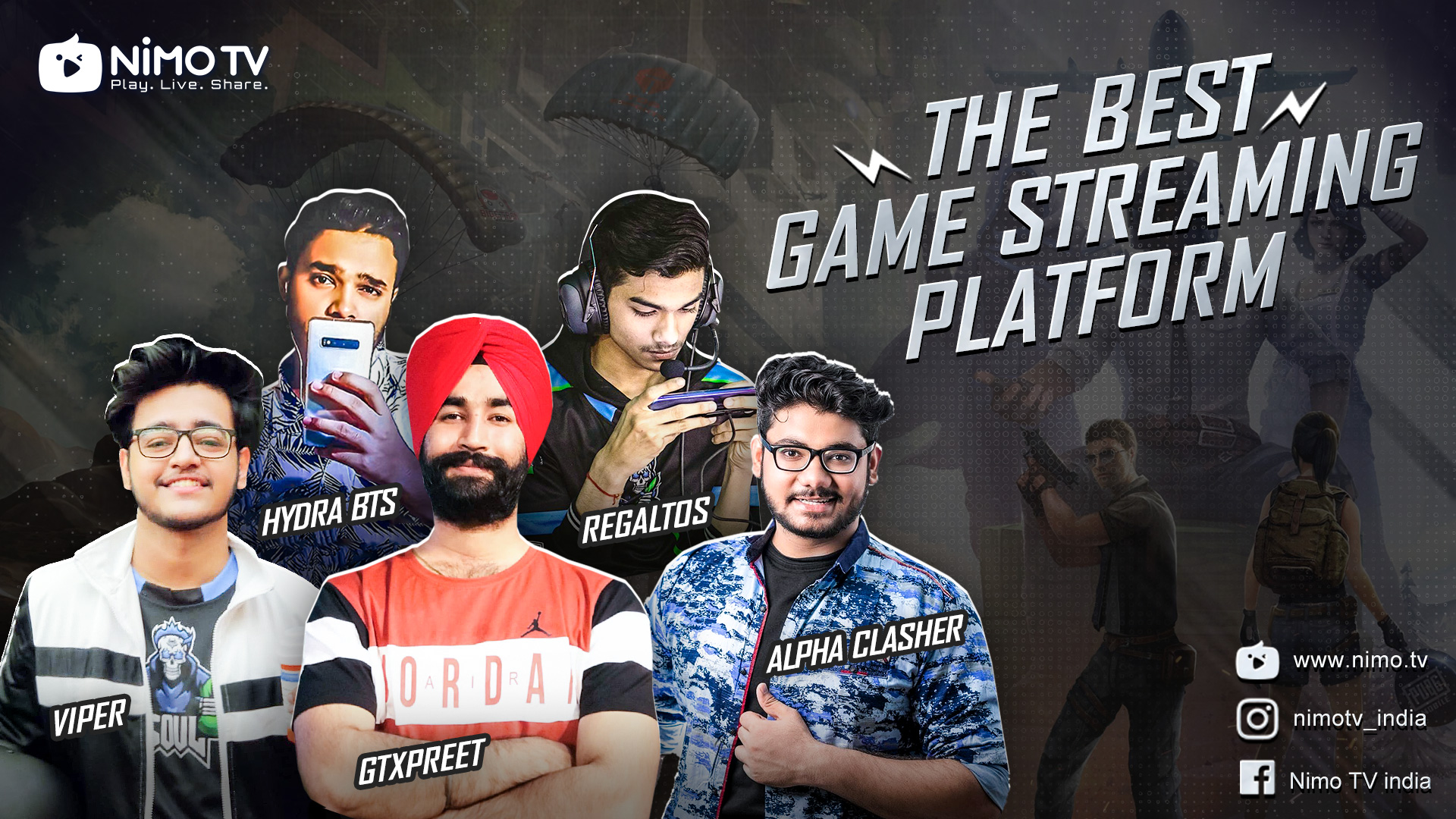 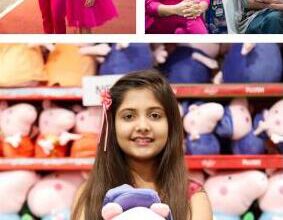 A fun, sweet, melancholic film that deals with the value of responsibility