Salil Chowdhury, affectionately known as ‘Salil da’ to millions of his admirers was one of the greatest musical talents India ever had, a man of many talents.

The song have been rearranged and redesigned by Prasenjit Ray and remastered by  Soumitra Kundu and will be easily available on Rudraksh Creations’s YouTube Channel. 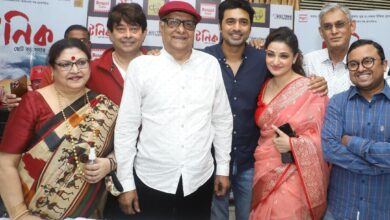 Bengal Talkies Launches The Trailer Of Their Upcoming Movie ‘Tonic’ 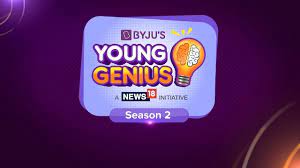 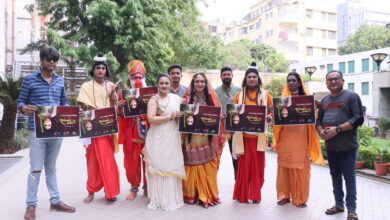 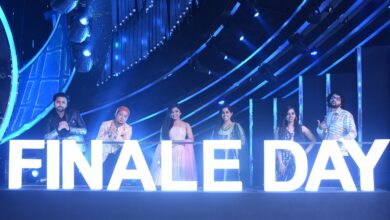 12 Hours; over 40 Acts and a befitting celebration of music with over 200 songs – Indian Idol S12 to culminate with The Greatest Finale Ever