On Wednesday, West Bengal Chief Minister Mamata Banerjee wrote a letter to the PM to confer the corona vaccine against Prime Minister Narendra Modi after breaking his plea of ​​words. He has now opened a new front against the central government, which is common in the election season.

However, if it is related to national security and it is being opposed, then it will be called political selfishness. Within 24 hours, another letter to the PM was written to the Ministry of Education on Thursday.

He demanded the PM to direct the Ministry of Education to direct that the approval of the Ministry be taken for holding a global conference to withdraw the revised guidelines from the state government-funded universities. On 15 January, the ministry said that if government-funded universities were required to hold an online global conference on matters directly related to national security or India’s internal affairs, they would have to seek its approval before the ministry.

Mamata Banerjee has written that the revised guidelines have created many hurdles in the arrangement of online / digital international conferences / seminars / training etc. by state funded universities. He wrote that states were not consulted in this matter before this instruction.

The problem here is why Mamata Banerjee is opposing this directive? Has he written in the letter that universities in West Bengal are subject to top-level self-government and independence. At this time, the ruling party has so much dominance over universities that from the chancellor to the registrar that they do nothing without getting permission from the state government. Then it is not only suitable for screaming. It is clear that universities should get enough freedom, but then they should not get any exception for anti-national activities. 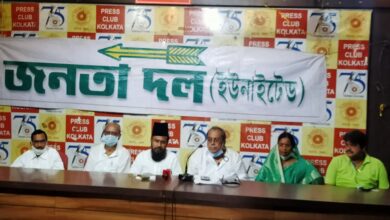 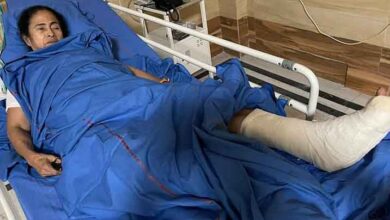 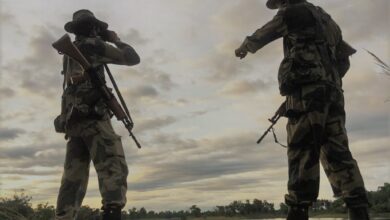 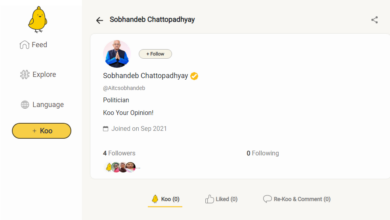