During the wake of the deadly pandemic the Lotus rescue has set it’s foot in the mangrove of the delta region. With its small volunteer base the organization has reached the the place, with a lack basic needs, lack of communications – Godkhali. Construction of a permanent center by understanding the needs of the people while distributing ration have been a major move by the organisation.

Talking about the initiatives the founder Mrs Ruplekha SinhaRoy said ‘Standing beside each other to support and uplift should be a responsibility of every citizen, even a small initiative can have a big impact in someone’s life. The whole project started as an on spot decision by the members when we visited Sunderban for distributing ration, my children and the other members were encouraging enough to support me, I am very grateful to them. The project is huge, I wish to do more for people, in the future’

The centre at Botkhali has already started with 75 children, who are receiving primary education along with which different curricular activities are also being taught. The organization is trying to develop a good infrastructure, which would be hygienic and comfortable.

Along with this, ‘sanitary napkin in exchange of plastic’ was a thoughtful move created by the members of lotus rescue and Green Pari. The move was monitored as an action taken towards the waste management movement especially after the cyclone left the place devastated.

According to a recent report which said ‘the people of Sunderban have not died of the cyclone, but might die out of poverty’, Sunderban remains to be one of the worst hit place in Bengal. 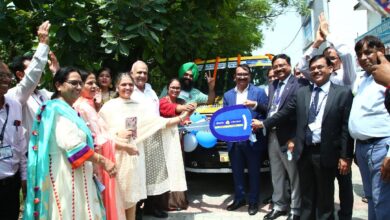 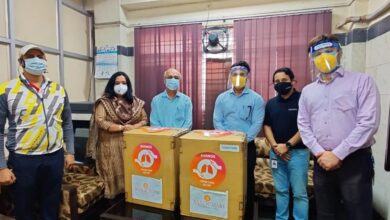 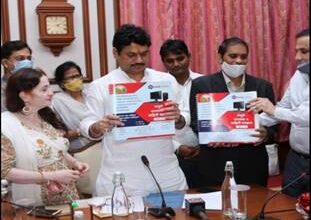