76-year-old Kamalendu Bhattacharya lives by himself in the city in his flat in Manicktala. The elderly suffers from COPD and Vertigo but is independent enough to move around in the vicinity doing his daily chores. On last Wednesday (November 6, 2019), he went for his usual evening walk in the nearby park, where he felt a sudden jerk in his head, post which he fell down. Unable to move and helpless, he lay there for 40 minutes before a neighbor saw him and rushed him to Apollo Gleneagles Hospitals. He was admitted under Dr Sadanand Dey, Consultant Neurologist, Apollo Gleneagles Hospitals Kolkata, where immediate investigation concluded that he had suffered from a severe vertigo attack.

Vertigo attacks can last from a few seconds to hours and, in case of severe vertigo, it can even last for many days or months. Vertigo can be caused due to many reasons like calcium, fluid accumulation in ear canal or even due to stroke, tumor or any kind of brain or neck injury. Dr Dey, said “It’s extremely important for patients having vertigo attack not to move around.  Any kind of sudden movement during such attacks can be fatal. Vertigo patients also must do vestibular exercises regularly to avoid attacks. Vertigo patients, who live alone must always carry SOS medicine.”

Before his discharge on Tuesday, November 12, Bhattacharya, a retired managed of a nationalized bank, communicated in a written note: “I whole-heartedly express my high satisfaction about the high quality of medical treatment, round the clock caring – right from the doctors to the nurses to the housekeeping are very competent, efficient and always on their heels to serve the patient like us with a cheerful expression.”

Vertigo is often triggered by a change in the position of the head. Symptoms include the head spinning, tilting, swaying or being pulled to one direction. Some people even feel nauseated, abnormal jerking in the head, rapid uncontrolled eye movements, headache, sweating and ringing in the ears. Dr Dey also added, “Patients must not panic or try to get up quickly during such feelings, rather they should try to stay calm and have prescribed medicine or follow doctor’s instruction.” 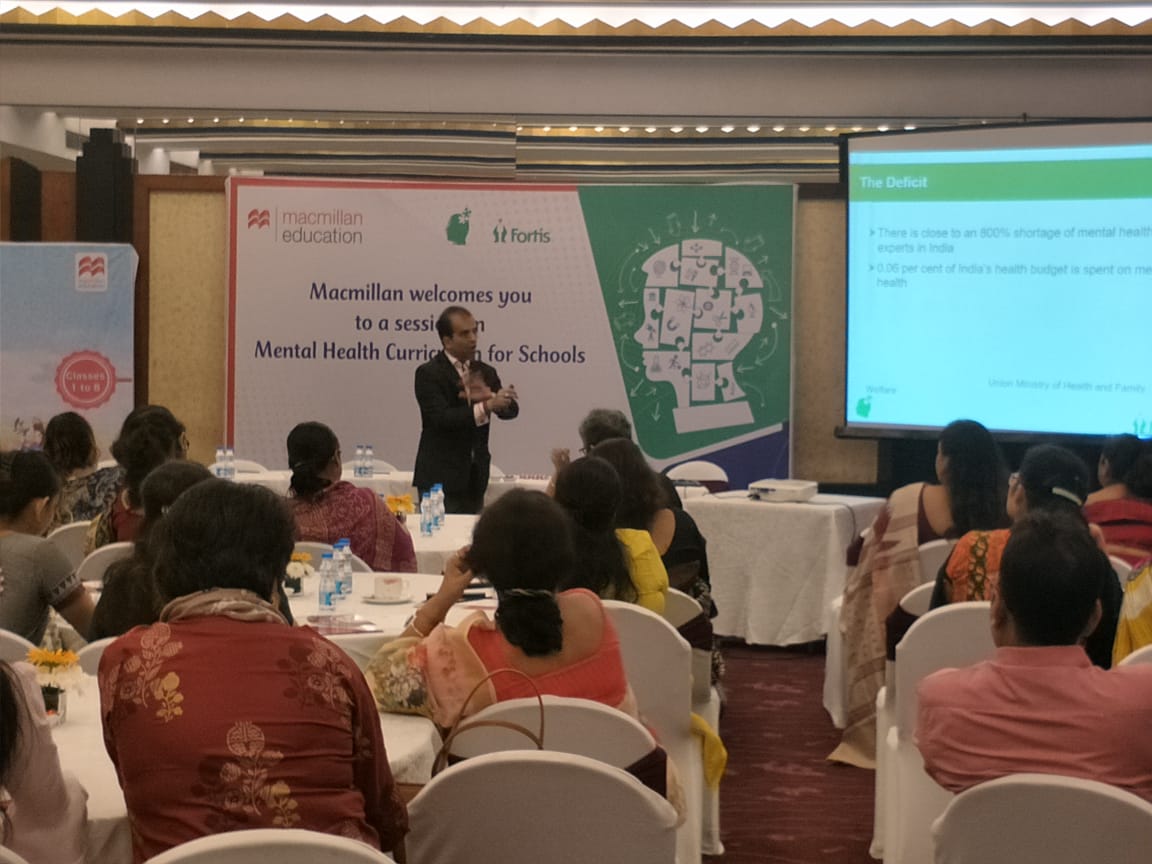 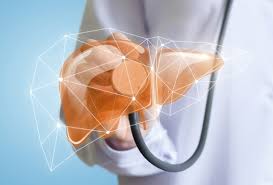 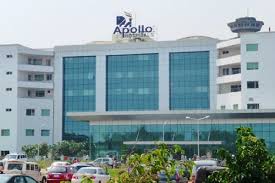