To offer respite from the ongoing winter chill, Godrej Ezee, the liquid detergent brand, donated warm new woollens to city’s underprivileged kids as part of its CSR program – Ezee Hugs. This initiative, which has been running since the last 11 years, aims to provide warmth to underprivileged children during harsh winters.

This year, Godrej Ezee partnered with the India Meteorological Department (IMD) for a first-of-its-kind initiative. IMD provided severe cold weather forecast and guidance to Godrej Ezee in Delhi, Lucknow, Allahabad, Panchkula, and Kolkata. The department used its available data to identify localities like Howrah and South 24 Pargana, in and around Kolkata where the temperature drops more compared to other parts of the city. This ensured Ezee Hugs reached the beneficiaries more accurately in colder localities/ vicinities. Once the exact locations were identified, Ezee along with CRY – Child Rights and You, the cause partner for Ezee Hugs, reached out to underprivileged children living in those areas and gave them new sweaters. In Kolkata, 7500 sweaters were donated to underprivileged kids in Kalikapur locality along with India Meteorological Department (IMD) identified severe winter-prone localities of Howrah and South 24 Pargana.

Along with Kolkata, Ezee Hugs will cover cities like Delhi, Lucknow, Allahabad and Panchkula. Ezee Hugs is committed to alleviate the winter-related hardships of underprivileged kids by donating a total of 25000 sweaters this year across the five cities.

Speaking about the partnerships and the initiative, Sunil Kataria, Chief Executive Officer – India & SAARC, Godrej Consumer Products Limited (GCPL), said, “Winters can be harsh for those who do not have the means to keep themselves warm. Continuing our Ezee Hugs initiative for the 11th year, this time in association with IMD and CRY, we wanted to make winters warmer for thousands of underprivileged children who are in the most affected regions of India. The initiative is in line with our philosophy to provide care and comfort. It gives us immense pleasure to be associated with initiatives that look beyond the usual spectrum and address societal concerns at the grassroots levels.”

RK Jenamani, Senior Scientist, India Meteorological Department (IMD), said, “We are happy to partner with Godrej Ezee for their CSR program – Ezee Hugs. By offering scientific weather guidance pertaining to areas likely to by affected cold wave over these cities, we helped Godrej Ezee take timely steps, based on real time winter severe weather guidance, to fulfil its campaign objectives. We hope to make a difference to the underprivileged children living in colder localities and vicinities of cities like Delhi, Lucknow, Allahabad, Panchkula, and Kolkata. Winters this year has been predicted to be colder than normal for north-western parts of India. Our efforts were to make it slightly more comfortable and warm for them.”

Kreeanne Rabadi, Regional Director-West, Child Rights and You (CRY), said, “This winter, the pandemic combined with the cold has brought many challenges for the marginalised children and communities that CRY serves. Godrej Ezee has brought some joy and warmth to their lives by providing 15000 sweaters to our projects in Kolkata and north India. We grateful to Godrej Ezee for their generosity and for partnering with us for the second year in a row.”

Every year, thousands of underprivileged, school-going children bear the harsh winters without the warmth of woollens. Godrej Ezee has been building awareness about these winter-related hardships and alleviating them with this social initiative. Over the years, Ezee Hugs has spread warmth by urging people to donate their woollens for children and spread the joy of giving through this initiative. 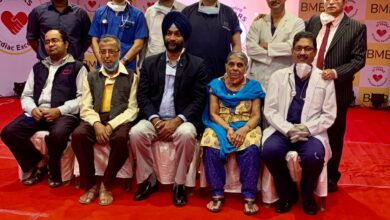 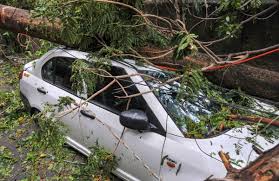 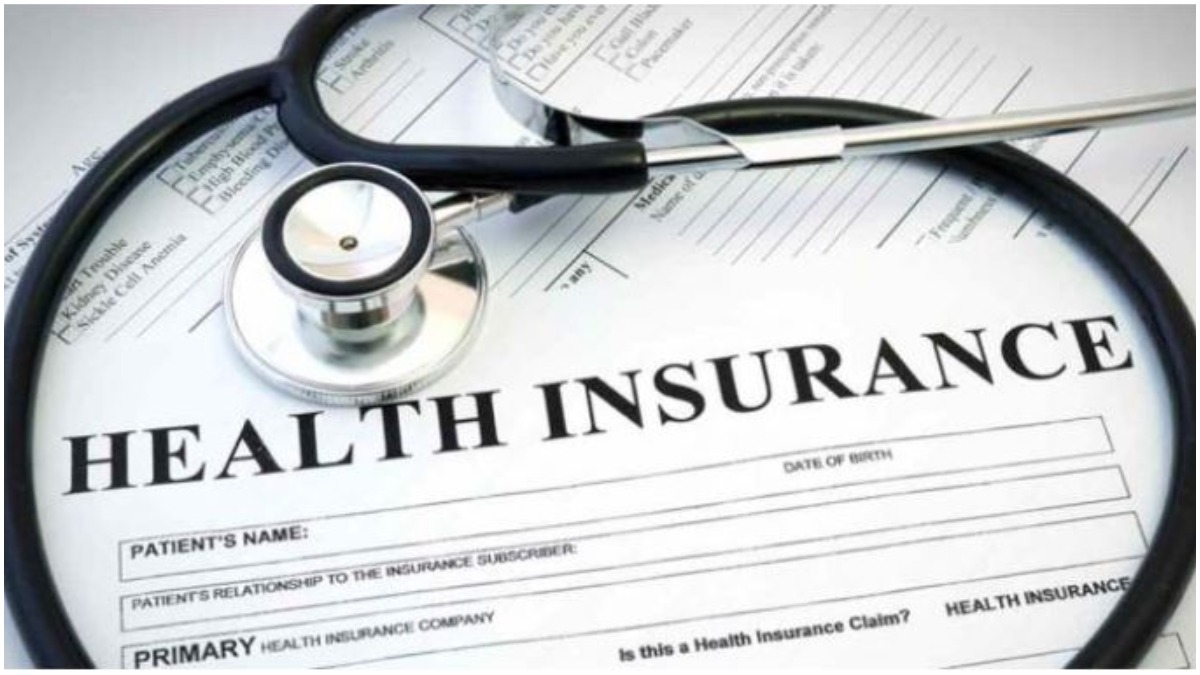