Golden Girl of Kolkata Ayesha Noor  brings laurels to the city after winning gold medal at at World Meet 2019 Thailand  The feat was special as she is an epileptic and comes from the slums of Kolkata. Informing about Ayesha’s achievement, her coach M A Ali said, “There were so many participants in the competition. To win a Gold medal in competition of this magnitude is really commendable. ”

Indian team comprising of 34 members from all over the country participated in this Prestigious event. This was organised by World Mixed Martial Arts Council (UK) and Byagrah kan karate international (Thailand). The world supreme grandmaster Nisar Smiler (10th Dan Black belt) who is the President of world mixed martial arts council (UK) was the chief guest.   The event was inaugurated by POODWAN OONTHANI (Captain of Thai Police)

Ayesha teaches the girls self defence technique to move fearless in the society. “I teach karate to students and specially wants the girls to learn it as a self defence technique. In this bad world the girls must move freely outside and that gives a sense of satisfaction to the parents at home. I specially want to teach karate to the slum girls as they are more prone to such women related crimes in the society.” said Ayesha

Most of the girls from her free training centre shown outstanding result such as Taiba Taskeen (Bronze) from ward No 29,  Sana Salauddin (Bronze) from ward no 39, Monimala Halder (Silver) from ward no 55 and Tanuja Pramanick (Bronze) from Howrah.These girls are being chosen to represent India in the forthcoming World Cup 2020 in UK, Malaysia Cup 2020, Global Sports Award 2021 and World Championship India.

Expert from all over the world took part in this event. Golden girl of India from the slum of Kolkata Ayesha Noor was the first Indian to be honoured as the guest of honour and was given International Sports Award 2019. She also won prestigious Gold Medal. Grand Master Nisar Smiler congratulated Ayesha and said that Ayesha is going global and touched by her inspiring journey. Rajeev Rajbhar from Varanasi who won gold and dedicated his medal to Prime Minister Narendra Modi who is the MP of his constituency. He wishes to meet PM  along with Ayesha Noor and coach M. A. Ali who was honoured with lifetime achievement award by World Mixed Martial arts Council (UK). 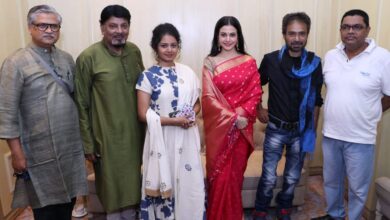 Eminent Bengali Personalities to be awarded with ‘Garber Bangali 2021’ Award 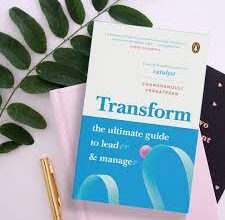 ‘TRANSFORM’ is a comprehensive book on leadership and management 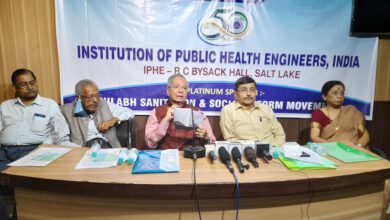