Cycling restrictions in Kolkata were imposed on about 36 streets in the year 2008 by the Kolkata Police which had been increased to 174 roads in 2013 and later due to widespread protests Kolkata Police this had been reduced to 62 road restrictions and at present, these restrictions continue to exists in 62 major roads impacting the livelihoods of thousands who use cycling as the only means of transport. The Kolkata Police has cited two reasons behind the cycle restrictions – that it slows down traffic and threatens safe vehicular movement. SwitchON Foundation filed an RTI to the Office of the Deputy Commissioner of Police, Traffic Department, Kolkata in 2020 and also conducted a vehicular count survey accompanied by speed mapping surveys and commuters perception surveys to come up with evidence from the ground.

The RTI responses have been used as on-ground data to comprehend if the reasons cited hold any ground validation. The insights from the RTI data (from 2008-2020) revealed some interesting findings:

A speed mapping and vehicular count exercise were also conducted from November 2020 to January 2021 along with a commuters perception survey Vehicular count exercise was conducted in 8 major roads in peak hour traffic of 9-11 AM through image and video capturing method while speed mapping exercise was conducted in 10 major roads (5 in North Kolkata and 5 in South Kolkata) to collect on-ground evidence to find if cycles are really slow-moving as the officials are claiming it to be.

Some interesting findings were –

Reclaiming cycling in sustainable mobility planning: In Kolkata, cycling and non-motorized transport have been for decades sidelined from the main transport fleet. While also interestingly, in 19th Century Kolkata, means of non-motorized and cycling transport dominated the cultural and social fabric of the city. From 2008  to date, the city has expanded strict traffic regulations against bicycles across all major roads in the city.

Data from the RTI reveals that cycle restrictions that were imposed in 2008 had no significant impact on the safety of cyclists. In fact, fatality statistics can be seen to come down for motorcyclists, pedestrians, and NMTs. This could be because of improvement in road infrastructure and campaigning for road safety time and time again, Therefore, it is apparent that road infrastructure can play a pivotal role in improving the safety of commuters. A commuters perception survey revealed that about 88% of commuters consider motorcyclists as more risky drivers on Kolkata roads.

On the other hand, almost 9 million cars were booked by the Kolkata Police in the last 7 years for incorrect parking for leaving the vehicle in such a position to cause or likely to cause danger. This builds the case to bring more restrictions against cars that create more congestion on the roads and could also be tagged as the probable cause behind slowing down of traffic.

The insights from the vehicular count and speed mapping exercise also challenge the fact that cycles are slow-moving vehicles. In 2018, a report published by Delhi based Centre for Science and Environment also revealed that Kolkata consists of narrow road spaces, congested lanes, and hence  the average speed of traffic staggers around 14-18 km/ hour. Our study uncovers that an average cycle speed is 14 km/hr which is way past that of a car and matches that of a motorcycle. If separate cycle lanes are created, cycle speeds can further increase and be the most efficient mode of transport besides being the safest, cleanest, and most economical. This can help reduce congestion on the roads and help us build sustainable mobility plans and healthy quality of life in our fast urbanizing cities.

Cycles are not just asafe mode of transport but environmentally very sustainable with zero pollution and emissions and show positive impacts on the rider’s health and also helps clean up the city’s air. However, the current policies in the city are hostile towards cycles and NMTs. This has allowed more cars to come on our roads causing more problems like vehicular pollution, traffic congestion, and a higher number of road fatalities. Taking action ahead of Bengal elections 2021, Bengal, an initiative of SwitchON Foundation to generate awareness on clean air in the State of Bengal, has been conducting several innovative activities across the state that necessitates the need for safe cycling in the city by demanding dedicated cycle lanes. The push for increased adoption of cycles is not new. As metropolitan cities are choking with heavy vehicular pollutants making it unhealthy for hundreds and thousands of city dwellers, large-scale adoption of cycles and non-motorized transport creates a new opportunity for a post-COVID-19 green recovery.

Vinay Jaju of SwitchON Foundation said “Our studies have shown that Kolkata Police’s restriction on bicycles has no grounds any more. Kolkata cycle restrictions need to go, infact cycles need to be the center of Kolkata’s mobility plan as they are a clean, sustainable, economical, efficient and healthy way to travel. Kolkata must embrace cycles like all megacities in the world, promote it and build safe cycle infrastructure.”

Abhishek Chatterjee of SwitchON Foundation said “ The data on Road Traffic Accidents from 2008 to 2020 received from the Traffic Department clearly shows that motor vehicles are causing obstruction on the roads. In fact, there were negligible fines on bicycles as per official records. Hence, more restrictions should be imposed on cars, as has been done in other fast urbanizing cities like London.”

Shreya Karmakar of SwitchON Foundation said “Cycles can easily match the average speed of cars. Even under restrictions, cycles have been growing, however, their percentage is still minuscule as compared to the growth in motor vehicles. Therefore we need to create more spaces for cycles, walking and public transport and make Kolkata a more liveable city.”

One of the city cyclists said, “This arbitrary ban is affecting domestic workers, milkmen, newspaper delivery men, factory workers, and others who cannot use cycles as the only means of transportation.” 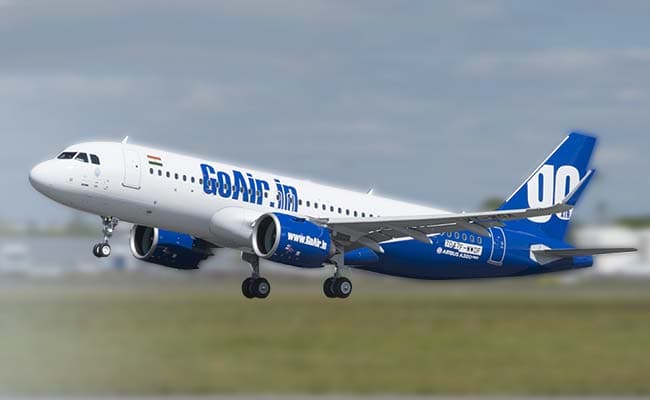 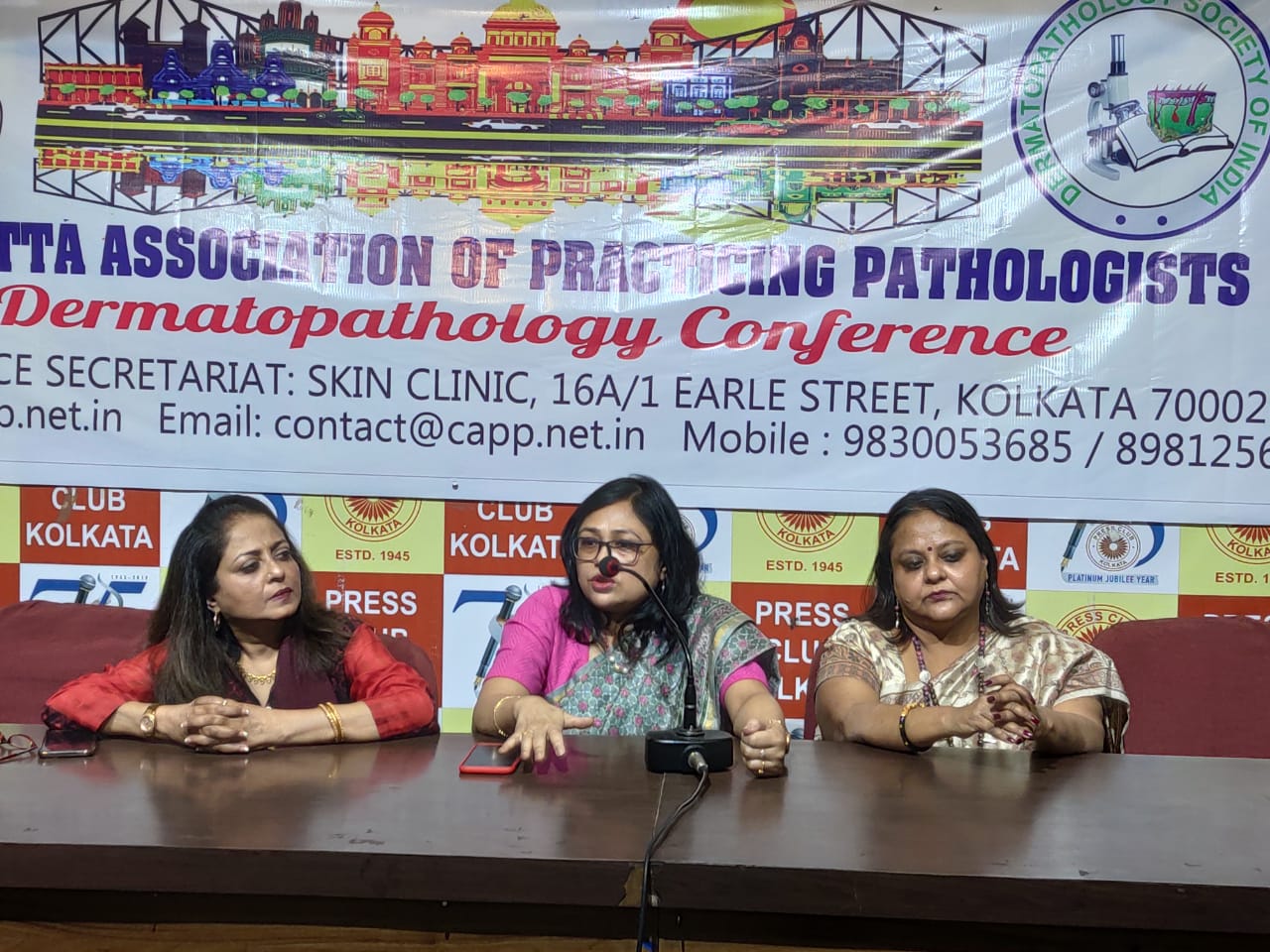 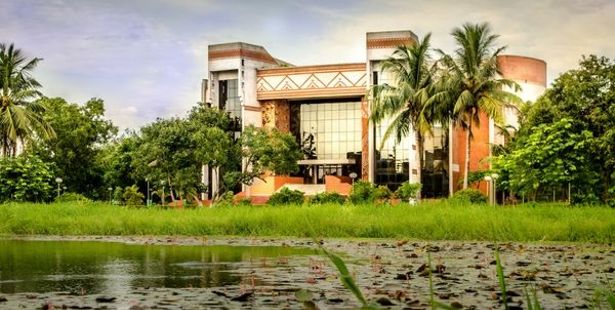 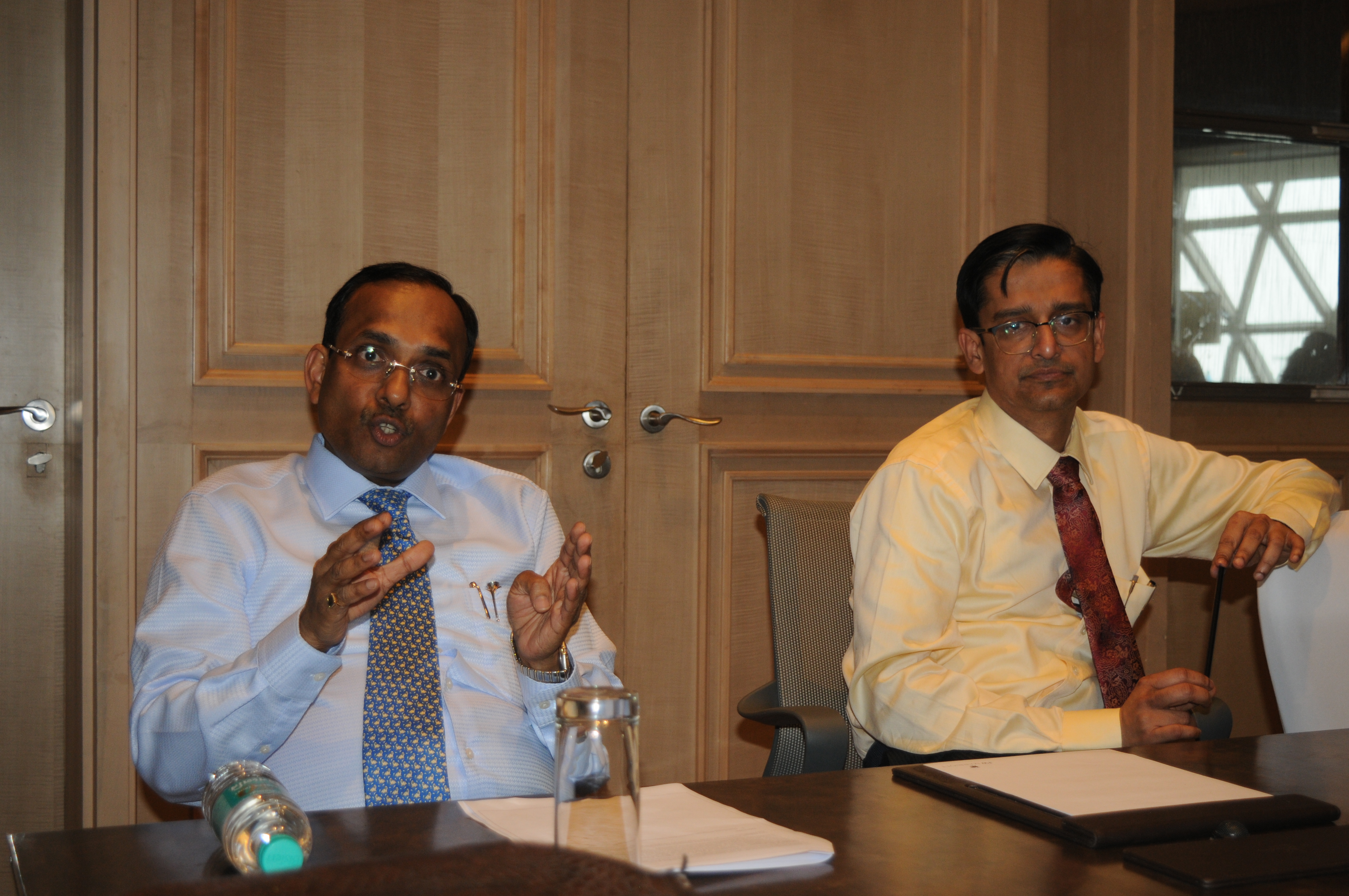