Kolkata Centre for Creativity (KCC), the multidisciplinary creativity centre for art & culture hosted a two-day conference ‘Women in Performance’ that witnessed exchange of thoughts, research papers, presentations and practices regarding gender identity and politics of body in the performance spectrum. The conference was live on zoom from 4th September to 5th September 2020.

The two-day annual conference of KCC, opened up a space for exchange of thoughts, researches, experiments and practices regarding discourses about gender and body politics, performativity of body, evolution of language, agency and gaze along with the economic aspects related with performances of, about, by and for women, historically and in contemporary context. All participants at the conference which included scholars and practitioners shared their fair share of opinions about the subthemes – Body in Performance & Agency in Performance.

The conference opened on 4th September with an inaugural dance performance ‘Umang’-a series of traditional Kathak compositions by renowned Kathak dancer Samila Bhattacharya. The discussion in the conference branched out from the topic of ‘Body in Performance’ with keynote speaker Lubna Marium, an eminent dancer, art director, researcher and cultural activist laying emphasis on how Indian cultural dance forms focus more on teaching techniques than allowing creativity to flourish. According to her, “It’s about the interiority of the artist. Are we doing enough to nurture that?” It left the audience wondering about the truth of it. Panellist Dr. Trina Nileena Banerjee, Assistant Professor in Cultural Studies at the Centre for Studies in Social Sciences, Calcutta, beautifully referred to performance as the Constitution in mobility, to add to this thought she said “Performance is the symbol of the liberal nation state to actually see how people are mobilising the constitution of the State”. The first day witnessed discussion on radical politics that has affected the nation and how the people have taken to performance to showcase the damage done and raise their voices for their legitimate rights. To conclude the first day of the conference, all the panellists agreed upon the fact that feelings and facts are better expressed through performance like theatre, street plays and dance theatre.

‘Agency in Performance’ was the discussion topic on the second day of the conference, on 5th September. The keynote speaker Dr. Ananya Chatterjea, Professor of dance at the University of Minnesota and artistic director of Ananya Dance Theatre, on being asked that how must the general public interpret dance responses to geo-political issues said, “I think that because dance has been so relegated to the zone of entertainment for so long globally and the idea has become diluted that dance makes its own interpretation. Dance is heightened in embodied ways which is arising from the daily struggles in a person’s life”. Panellist Dr. Anuradha Kapur, theatre-maker, professor and former director at the National School of Drama (NSD), referred to collaboration as a field stating,” Collaboration practices in some senses desire to redistribute creative energy and create several lines of thoughts, imaginations and intuitions in order to shape a multi-altered and multi-vocal project.”

The Chairperson of Kolkata Centre for Creativity (KCC), Ms. Richa Agarwal commented on this occasion, “I am very grateful to our panel of speakers for sharing their valuable knowledge and deep understanding on this subject and our outreach partners for supporting us. Discussion on women and their experiences in the society always leaves us with various avenues of thought and a conflict of emotions and this was no exception. I strongly believe that when women support each other, incredible things happen and KCC is also an example of the same. Our team mostly comprises of women who are passionate about their respective fields and constantly look out for each other.” 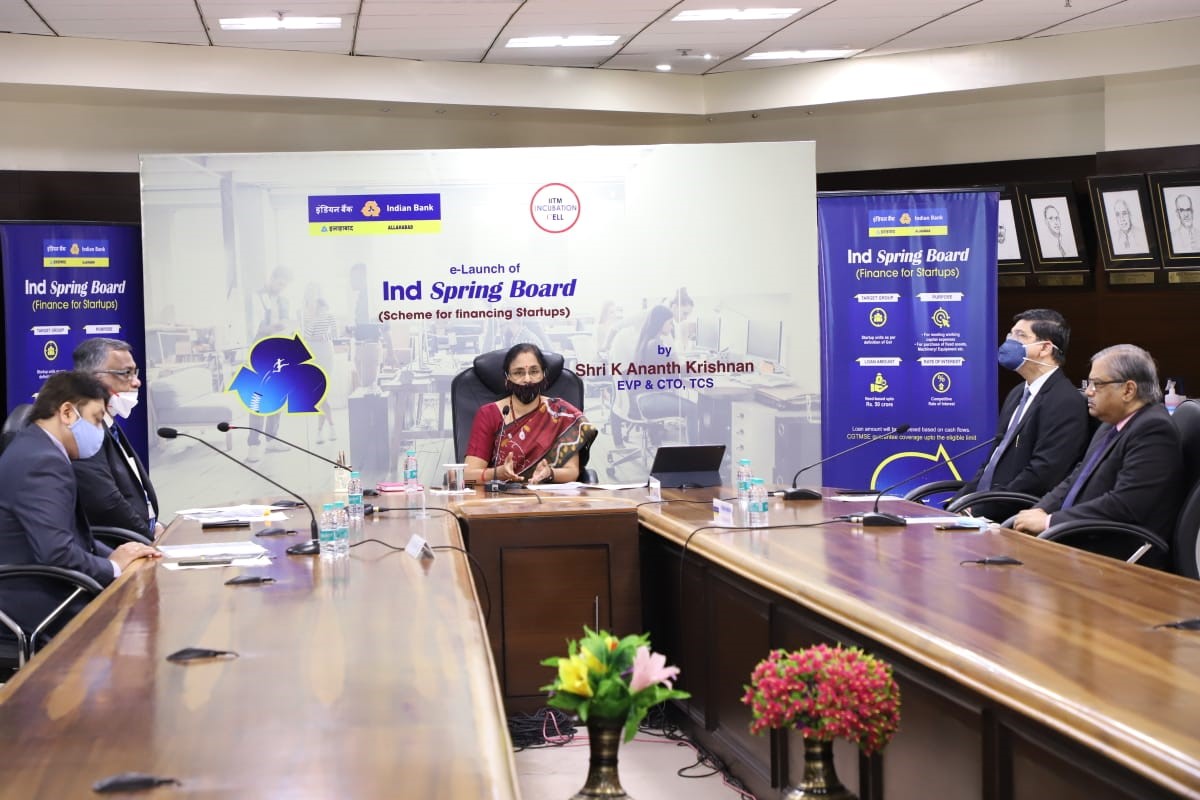 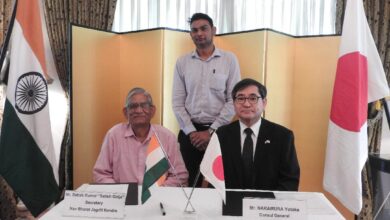 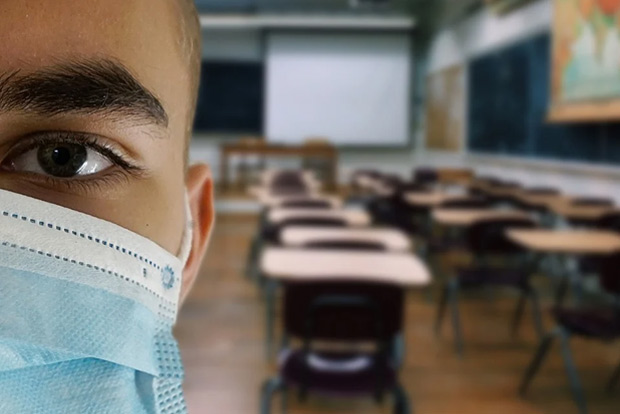