Janhit Mein Jaari, which releases nationwide today, has been appreciated by critics. The punchlines, humor and performances along with its songs have become a talking point. The trailer of the movie piqued the audience’s curiosity, and the positive reviews have added to the excitement around it.

The film encompasses the journey of a young girl, who sells condoms for a living, despite societal resistance, and decides to teach her family, in-laws and society at large an important lesson. Janhit Mein Jaari promises to entertain with its power-packed performance, hilarious dialogues and thought-provoking subject. Interestingly given the central message of the film and its dire need in current times, the makers even announced tickets at a special discounted price on its opening day, making this entertainer one you shouldn’t miss. 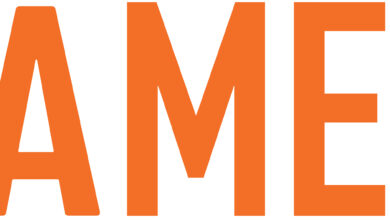 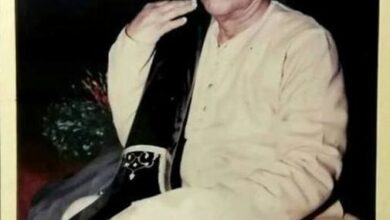 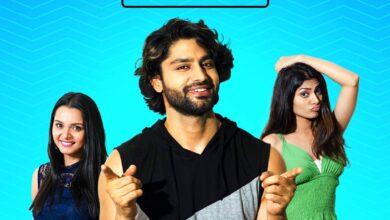 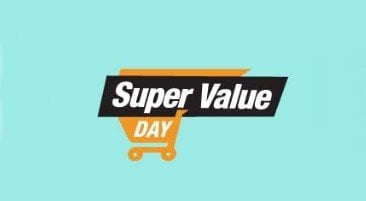