Indian Foreign Secretary Harsh Vardhan Shringla arrived in New York on Tuesday as the UN General Assembly and the Security Council are likely to vote on draft resolutions on the humanitarian crisis arising after Russia’s invasion of Ukraine. According to the information received, Shringla will attend the Security Council meeting on Wednesday on cooperation between the United Nations and the League of Arab States.

India’s Permanent Representative to the United Nations T.S. Tirumurti tweeted, “Delighted to receive Foreign Secretary @harshvshringla in New York. Foreign Secretary will participate in the UN Security Council meeting on cooperation between UN and the League of Arab States @arableague_gs”

India is currently a non-permanent member of the UN Security Council and Shringla attended another session of the body on Afghanistan last year. However, he arrived in the US just hours before the UNGA took up two rival draft resolutions on the situation in Ukraine.

Shringla’s presence in New York is significant in view of the growing pressure on India to change its position on the Ukraine crisis. Because on Monday, US President Joe Biden said a “united front” of NATO and the Quad stands on the Russian offensive against Ukraine, with the “possible exception” being India.

On contrary to US President’s opinion, it should be noted that the way the Indian Foreign Ministry is taking steps in the ongoing war between Russia and Ukraine, the world is appreciating it. A few days ago, at a public rally in Khyber-Pakhtunkhwa province, Pakistan’s Prime Minister Imran Khan praised India for pursuing an independent foreign policy, saying that despite US sanctions on Moscow for the armed conflict in Ukraine, New Delhi took the decision to import crude oil from Russia.

In response to this, Foreign Secretary Harsh Vardhan Shringla said in the media briefing that India’s past record of foreign policy decisions is a testament to nations time and again appreciating the same. His exact statement read, “I mean, to say that one person (said it) would be wrong. I think we have received praise across the board for many of our foreign policy initiatives at the level of the Prime Minister and I think our record speaks for itself”.

It would be important to see how different global actors keep responding to India’s strategic foreign policy decisions over the Russia-Ukraine question in the next few UN body meetings. 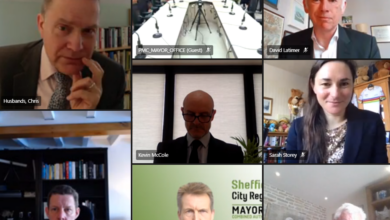 SCR MAYOR and REGIONAL BUSINESSES IN INTERNATIONAL DISCUSSIONS WITH INDIA 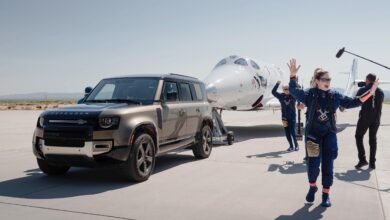 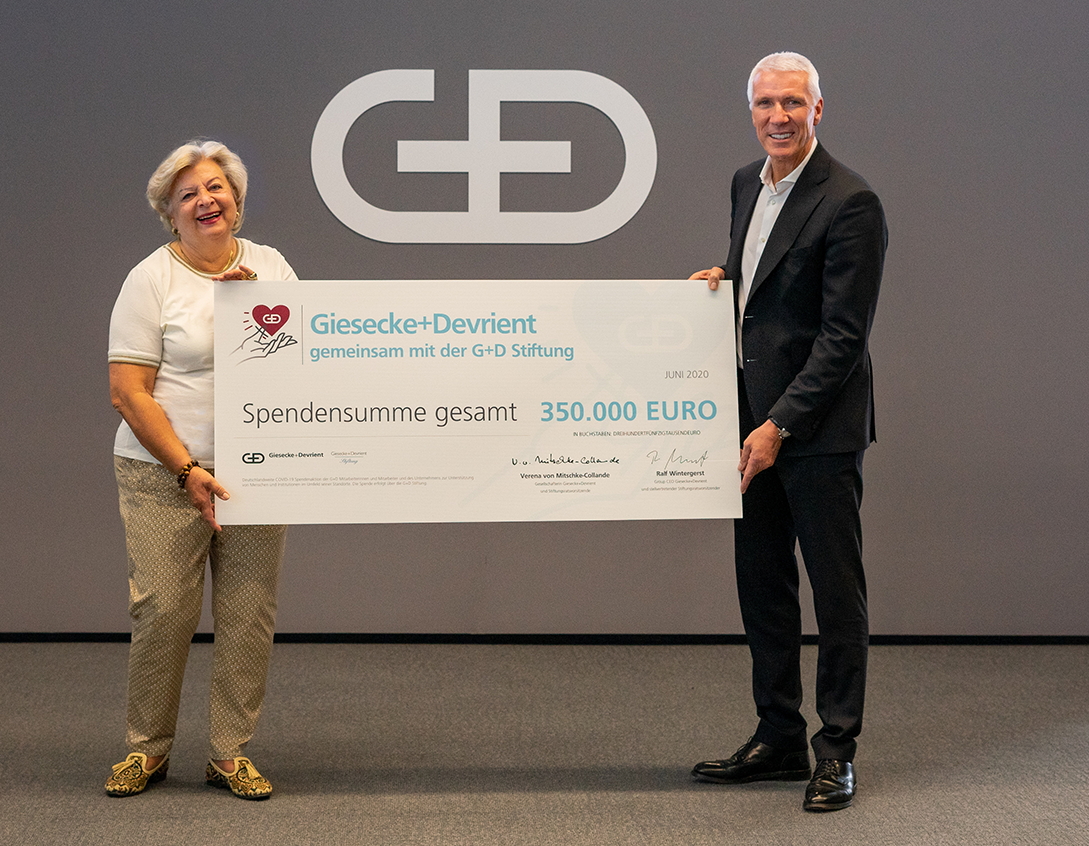 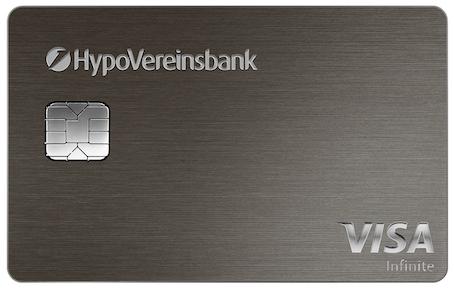