Delectable Indian and global cuisines, foot-tapping music, and unlimited entertainment – get ready to experience all this and much more as BookMyShow, India’s leading entertainment destination, brings the latest edition of the country’s premiere food and entertainment festival ‘The Grub Fest’ to Kolkata.

Celebrating the Indian gastronomical allure and growing palette for world cuisines, this year, ‘The Grub Fest’, will set foot in Kolkata and Bangalore for the first time ever, while making a grand landing in Mumbai. After satiating the entertainment appetite of tens of thousands of patrons in Delhi, last year, the culinary extravaganza will visit Mumbai in its biggest avatar yet, in February followed by a much-awaited debut in Kolkata and Bengaluru before it heads back to Delhi for the season finale in April.

Taking the ‘City of Joy’ on an unparalleled entertainment ride, The Grub Fest will be stationed at PC Chandra Grounds in Kolkata on March 7-8. The perfect day out for every entertainment lover across age groups, the Mumbai edition with be held on February 15-16 at the MMRDA Grounds, BKC. The festival’s debut run in Bangalore is slated for February 22-23, finding its home at Jayamahal Palace Hotel.

Marking the culmination of the fest, this ultimate out-of-home entertainment and gourmet experience will make its way back to Delhi on April 3- April 4 at The JLN Stadium.

All set to cook up a storm, the fest, produced by BookMyShow, will bring ethnic neighbourhood restaurants, inspired chef creations, upcoming food brands, special feature dishes & cocktails to food lovers across the country. Along with Indian regional cuisines, the festival will also be home to palatable cuisines including Lebanese, Oriental, European, Asian and Italian. The fest this year will offer something for everyone – from your London style Hyde Park carnival games to a Central Park picnic area, from mixologists & chef masterclasses to live music by trending artists, an organic marketplace, wellness zone and more!

Commenting on the fest, Kunal Khambhati, Head – Live Events & IP, BookMyShow said, “The food culture in India stands at an interesting juncture today, with gastrophiles embracing options like never before. As BookMyShow forays into yet another experiential category with ‘The Grub Fest’, which has evolved into so much more than just a neighbourhood food festival, we are delighted to take this experience to foodies across the country in its most exciting form yet. The festival prides itself on discovery of bringing delicious yet undiscovered brands year after year, ensuring there’s always something you can’t find anywhere else! In the coming years, BookMyShow is looking to expand the footprint of the property by taking this gastronomical experience to even more markets across the country and give millions of new customers a chance to experience this food festival like never before.”

In its previous edition, the festival attracted tens of thousands of ticketed visitors over the weekend with BookMyShow bringing together the best of entertainment. Headlined by artists like Divine, Juggy D, Maninder Butter, Akhil Sachdeva and Aastha Gill along with city-based popular bands, the surprise performance in the form of Doorbeen, added to the resounding response from the audiences in Delhi.

In the upcoming season, visitors at ‘The Grub Fest’ can indulge in gut-friendly finger foods, vegan choices, fusion dishes whilst making purchases at the special market for fresh organic fruits and vegetables straight from the farm and a variety of home bakes. With never-seen-before elements that are high on innovation and creativity, the footprint of the property naturally extends to entertainment and food lovers across the country. Some of the other attractions will include Grub chambers, a central park, a beer garden, food trucks, masterclasses by celebrity chefs and a juke box amongst others. 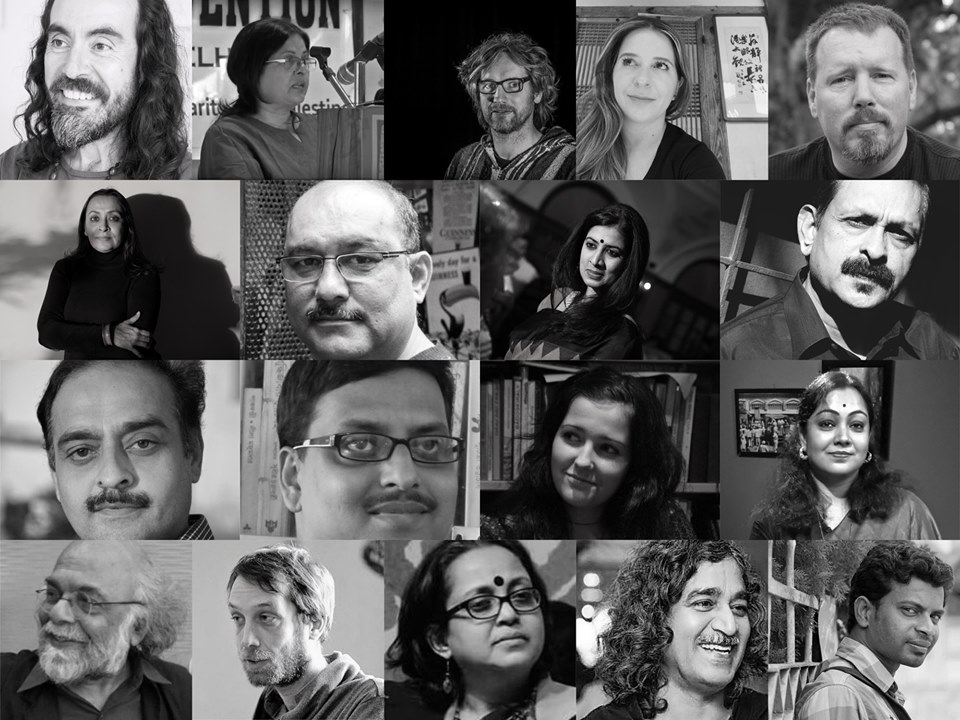 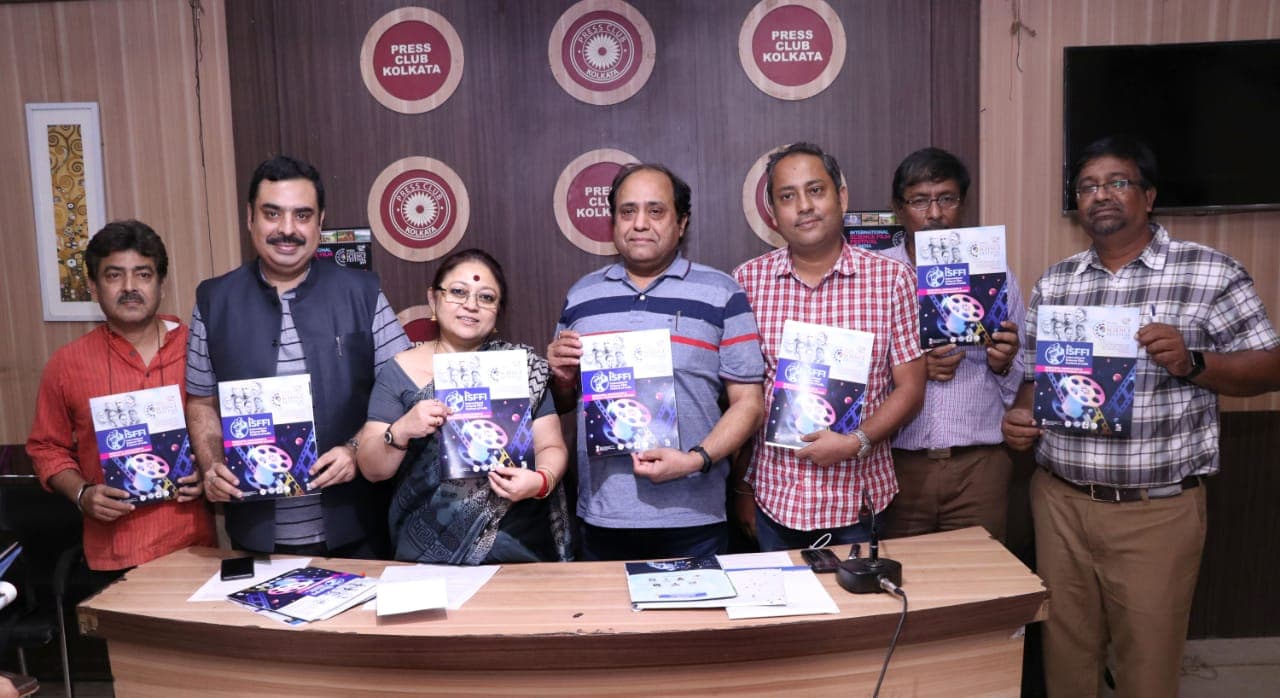 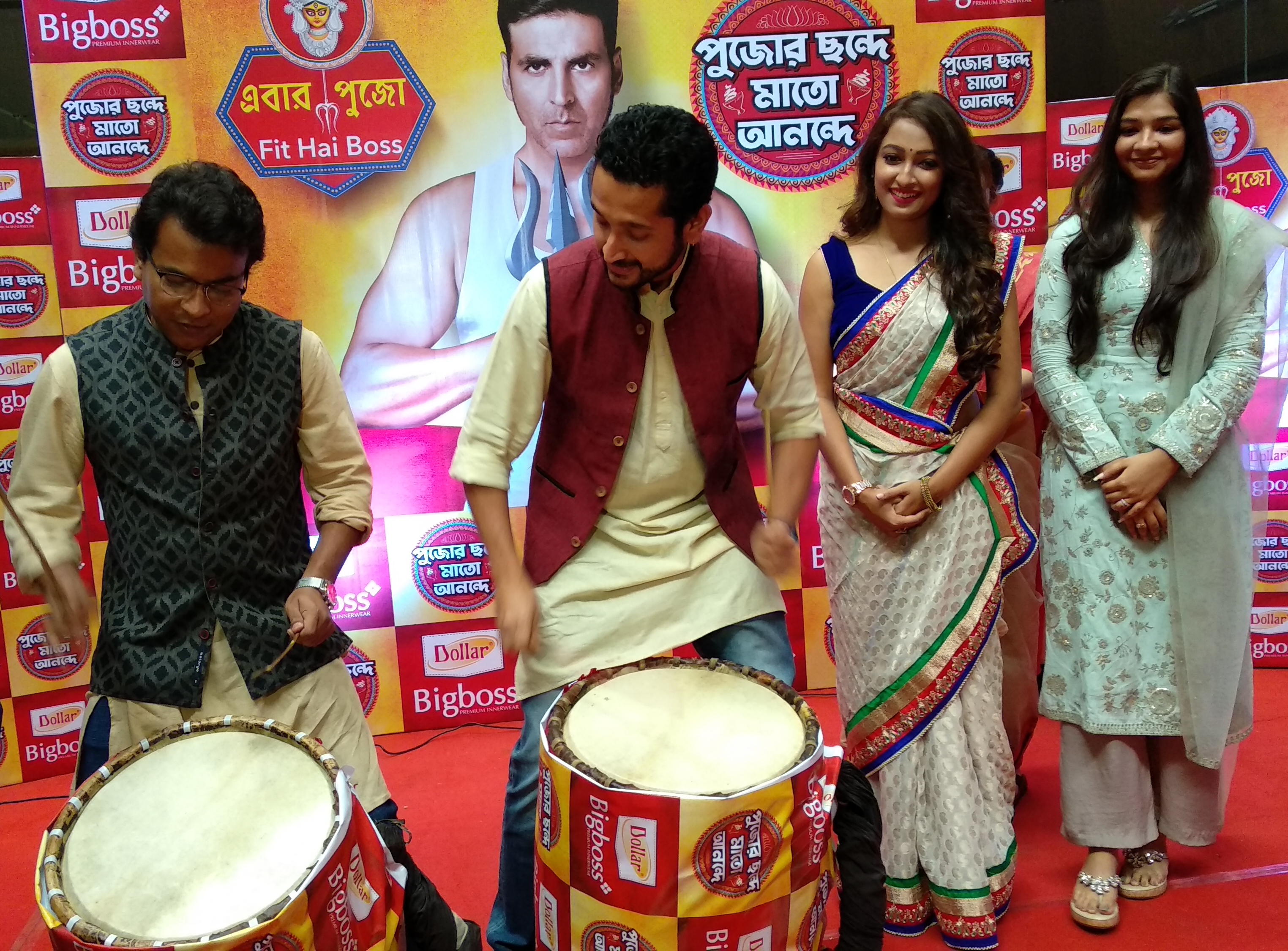