India and Denmark have begun a new era in the form of a far reaching Green Strategic Partnership that will enable Denmark in delivering sustainable solutions to India. The Green Strategic Partnership is a mutually beneficial arrangement to advance political cooperation, expand economic relations and green growth, create jobs and strengthen cooperation on addressing global challenges and opportunities with focus on an ambitious implementation of the Paris Agreement and the UN Sustainable Development Goals.The agreement is in line with the vision expressed by H.E. Mette Frederiksen, Prime Minister of Denmark and Shri. Narendra Modi, Prime Minister of India, who held a virtual summit on September 28, 2020.

India and Denmark agree to be at the forefront in the global fight against climate change. Both countries have set ambitious national targets on climate and energy that will contribute to an implementation of the Paris Agreement. Together, the two countries will show the world that delivering on ambitious climate and sustainable energy goals is possible.

On the occasion of the conferring of knighthood on Ms. Smita Bajoria, Hony. Consul General of Denmark in Kolkata, by the Danish Ambassador H. E. Freddy Svane on behalf of the Queen of Denmark for the Serampore Initiative of restoration of Danish cultural heritage in Serampore.

Was instrumental in introducing the National Museum of Denmark to the Stakeholders, Bishop of Church of North India under whose jurisdiction St. Olav’s Church fell for renovation of the church;

As part of the Serampore Initiative The Governor’s House, St. Olav’s Church and Serampore College were restored. 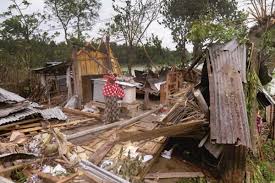 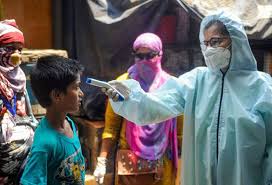 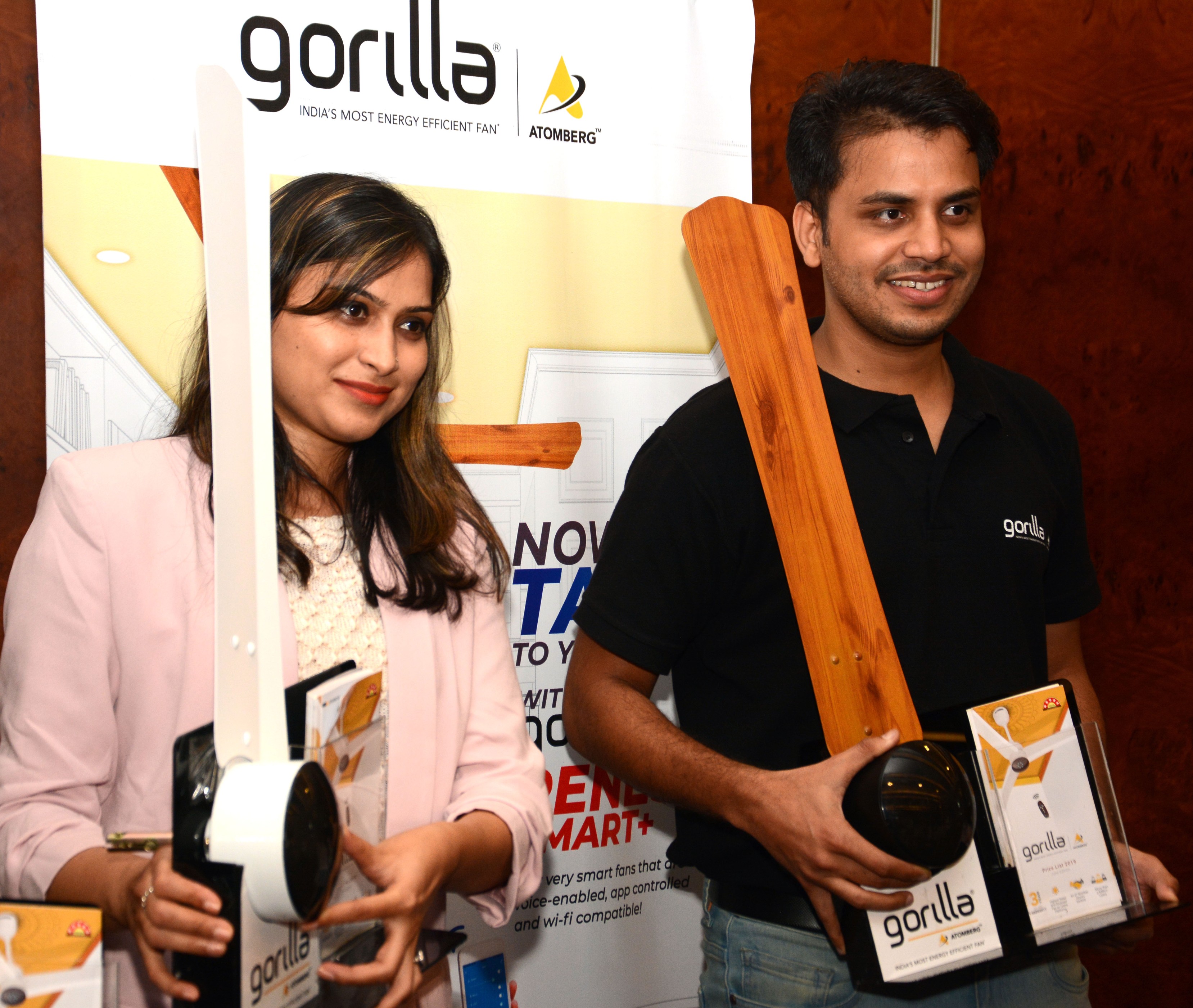