In a Press Statement issued today, referring to the continuing decline in exports, Shri Sitaram Sharma, immediate past President and Mentor, Global Trade Sub- Committee, Bharat Chamber of Commerce, suggested that the Government should immediately announce an ad hoc increase of 20 per cent credit facility for a limited period of one year to Star Exports Houses to boost their export endeavours. Shri Sharma expressed his views in the context of the e-Session that the Chamber had recently held with the Chief Economic Adviser to the Government of India,  Dr. Krishnamurthy V. Subramanian.

Shri Sharma pointed out in this regard that Indian exports had shrunk for the second straight month by a record 60.28 per cent in April, 2020 to 10.36 billion USD from the decline of 34.57 per cent in March 2020. In fact, other than pharmaceuticals and iron ore, all the remaining 28 key sectors recorded negative growth, he emphasised.

Considering the fact that this is the highest ever decline in monthly exports, an additional and temporary credit facility package from the Banks will help the exporters in carrying the financial burden for the Lockdown period. This additional credit facility will be of immense significance for manufacturer and exporter of the labour intensive products, in particular, in focussing on exports, Shri Sharma pointed out. 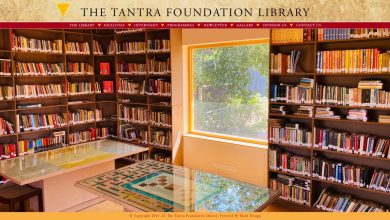 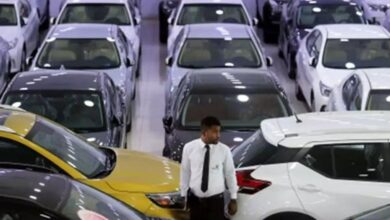 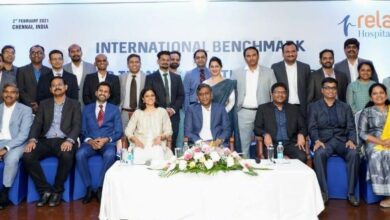 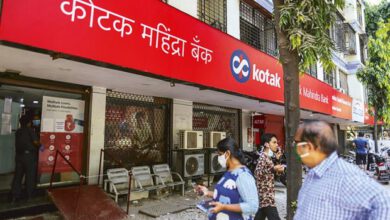