Agri logistics conglomerate Sohan Lal Commodity Management Pvt. Ltd (SLCM) has announced the official launch of the beta version of a quality check mobile application for agricultural commodities under its proprietary AgriReach umbrella on the occasion of the 2021 Navratras for user feedback and review.

Initially introduced for wheat, which is a staple food grain in most parts of India, the app’s capabilities will be progressively extended to include other important food grains and pulses like chana (chickpea), maize, rice, guar (cluster bean), moong and tur (pigeon pea) over time.

A global first for food grains, the “AgriReach Mobile Quality Check App” allows the user to get an on the spot assessment of the commodity’s sample within minutes, without having to use equipment like sieve, weighing scale, etc., or to take it to a lab for testing.

Speaking on the occasion, Sandeep Sabharwal, CEO, SLCM Group, said, “It gives me immense pleasure to officially launch the path-breaking AgriReach Mobile Quality Check App for a 360-degree evaluation by a cross-section of stakeholders that includes processors, traders, exporters, importers, government agencies and financial institutions such as banks at the onset of the 2021 festive season. This first-of-its-kind solution is entirely a result of 4 years of intensive research by our in-house team of experts. The test results are agnostic of the total sample weight as they are assessed based on its image. The app’s rollout is part of our commitment to provide our customer base with agritech solutions embedded in the software as a service (SaaS) model.”

The app can be downloaded from the Google Play Store on handheld devices like mobile phones and tablet PCs running on the Android OS. The SLCM Group had applied for a patent on the AgriReach QC app in August 2018.

Getting a quality check done through this app will be as easy as taking an image. Just clicking the photograph of a wheat sample and submitting it through the app will get it analysed for multiple quality parameters. In return, the user will get a quality report with the photographic evidence evaluated on specifics like damaged, shrunken, shrivelled or immature grains, foreign matter and a host of other physical parameters like height, length, grid, colour and pattern of the commodity.

The results are automatically compared with pre-fed data in the back-end system, which will regularly update itself using a combination of Artificial Intelligence (AI) and Machine Learning (ML) with Python programming language, on a real-time basis.

Elaborating on the technical aspects of the app, Rakesh Kumar Rana, Chief Business Officer (Digital Initiatives), SLCM Group, observed, “The AgriReach app’s on-ground utilisation is expected to tremendously help to improve the fidelity of the commodity quality checks and disseminate the instantly obtained QC results in a secure and transparent environment to drastically reduce the turnaround time in comparison to the task being performed manually. SLCM is looking at achieving up to 90% accuracy with the results over a period of time. Presently offered in English, the usability of the interface will be further expanded with the inclusion of several other widely spoken Indian languages and additional functionalities in the near and medium-term.”

At a time when the world’s second-most populous nation has targeted to double the farm income, the rollout of the app is expected to give impetus to a large-scale behavioural and institutional change and influence the adoption of digital technology throughout the Indian farming ecosystem. 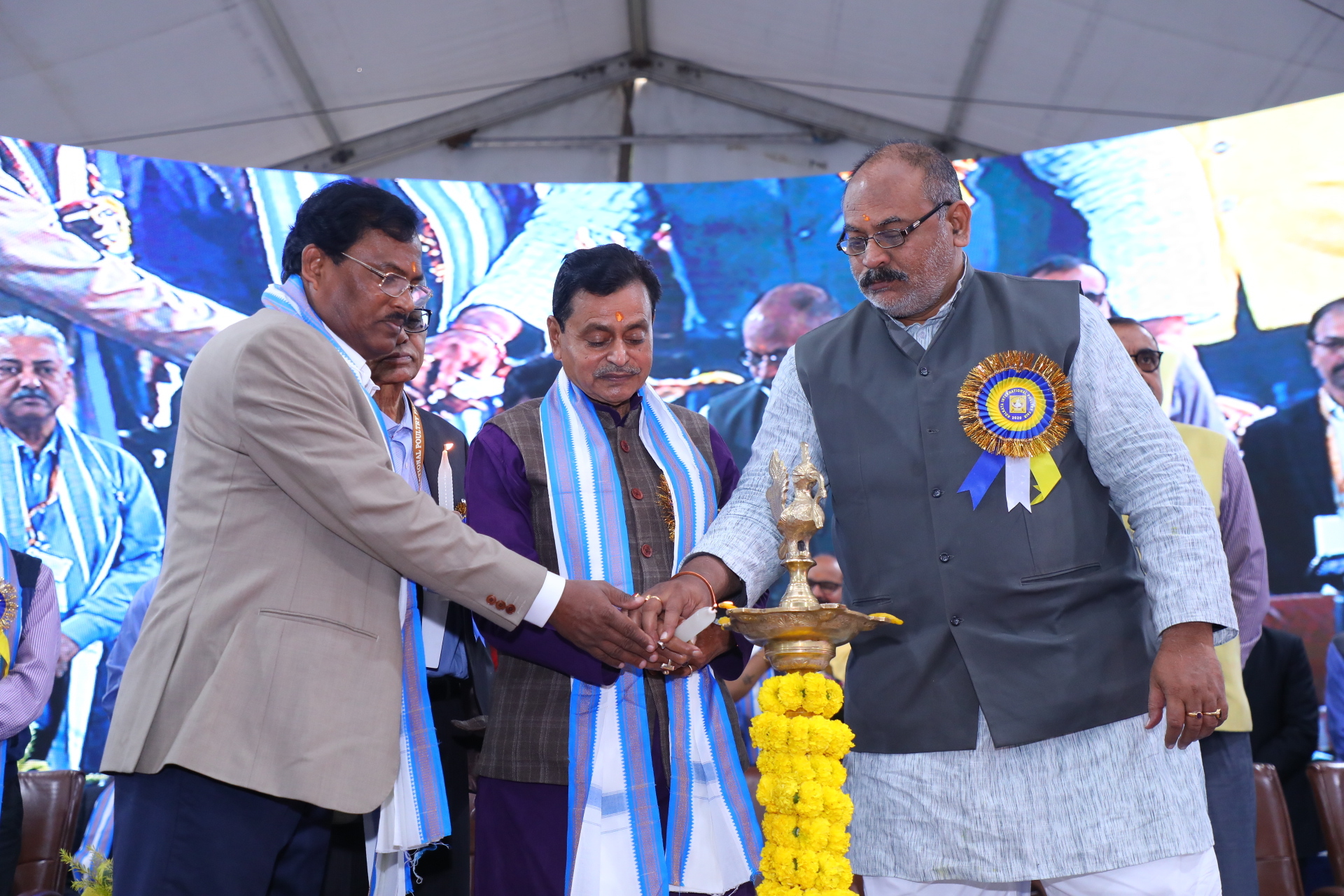 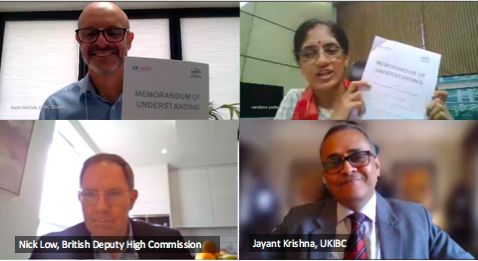 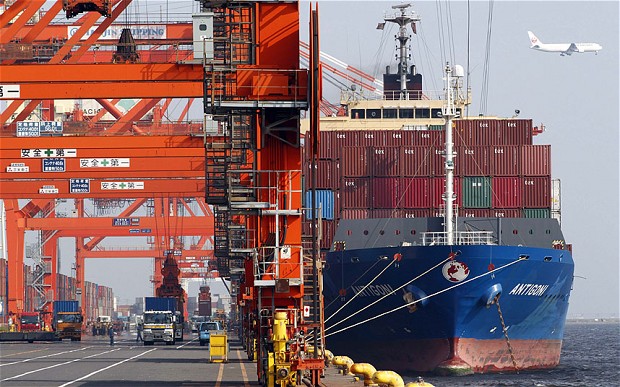 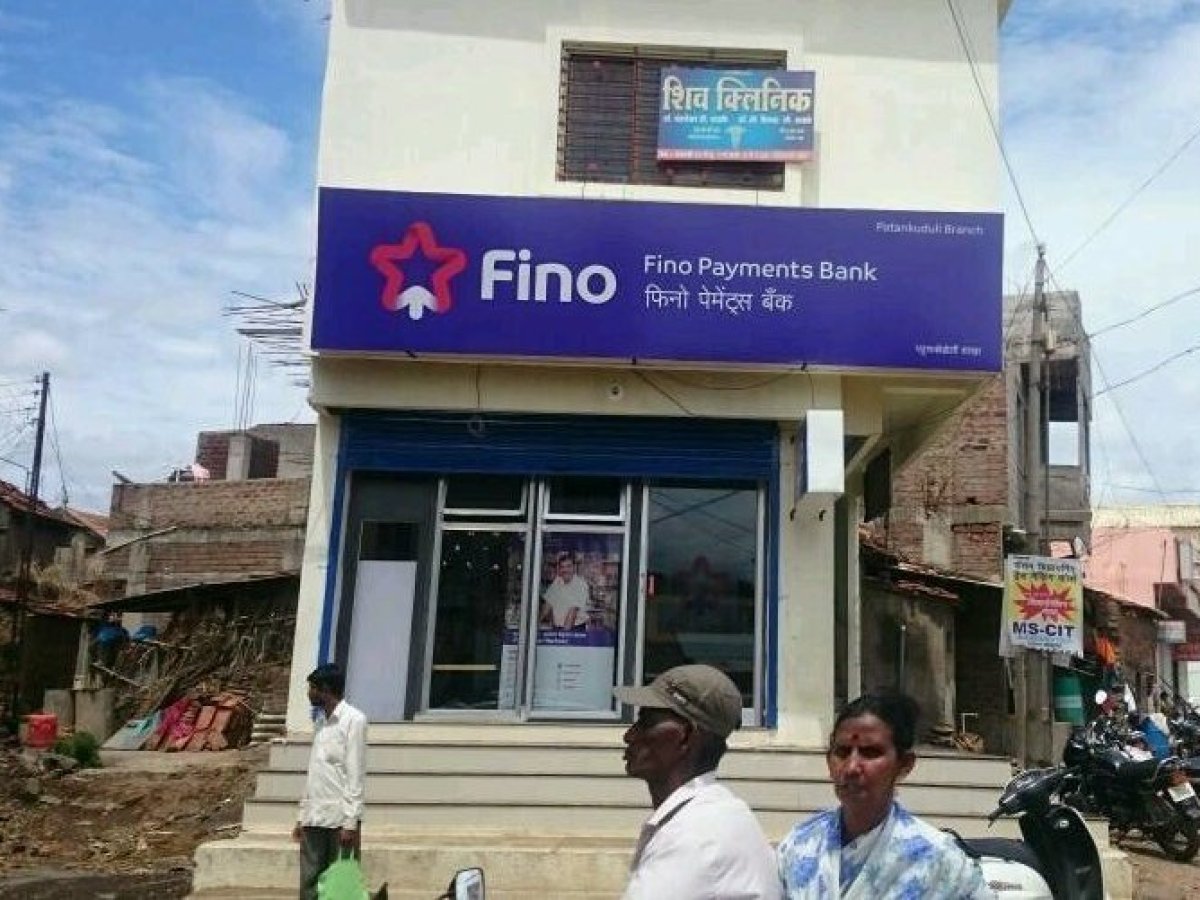