West Bengal State Power Engineers’ Association is the only association in the power sector of West Bengal which has engineers as members from all government owned power sector organizations viz. WBSEDCL, WBSETCL, WBPDCL, DPL and WBREDA. This association has the objective to improve the work environment for the power sector engineers of the state as well as accelerated power development of the state in line with the policies of the state government by constantly engaging in collective bargaining with the management of the above organizations and with the government. Apart from this noble goal the association is also engaged in various social sector activities for the people in distress.

On 10th February, 2020 (Monday) at 1.30 pm at the Main Gate of Vidyut Bhawan engineer members of the West Bengal State Power Engineers’ Association shall gather in a Gate Meeting to protest against various injustices done to engineers by the management of the two Government- owned companies viz. WBSEDCL & WBSETCL on the issue of Transfer, Promotion and Vigilance cases.

Though there are transfer policies in both the companies issued in 2017 with the seal of approval from the Department of Power, Govt. of West Bengal, which are the guiding rules for transfer of engineers, hardly such policies are being followed with an ulterior motive by some officials of the management. There has been rampant violation of such policies in transferring of engineers which is done in a most opaque manner. Hard working engineers who have been working in far flung villages of West Bengal are denied transfer to his/her suitable places for years but many an engineer manage to secure their stay in around the city of Kolkata for years by gratifying some higher officials of the two companies. There are many of engineers at Vidyut Bhawan itself who have been posted there for more than ten years. And those who cannot gratify perish. A huge sum is being spent by the organizations to transfer one engineer which, on average, comes to the tune of Rs. 60,000.00 per engineer per transfer, a single transfer in violation of Transfer Policy tantamount to loss to these cash trapped company’s exchequer which is but Public Money. The erring official(s) who do not care to maintain the rules and transfer engineers must be booked at once under law.

Though it is never heard in any state government department where a senior is superseded by his/her junior, astonishingly, these two state government owned companys’ engineers bear witness to the sordid practice where an engineer much junior to his senior given promotion by superseding many of his senior engineers. Cases are not even rare where a senior officer has to report a junior officer. Moreover, though there are three promotions on time scale awarded to all engineers of state government departments but WBSEDCL, WBSETCL, WBPDCL, DPL engineers only get two promotions on time scale. Junior engineers can ‘purchase’ their promotion and supersede his seniors by illegally gratifying some higher officials of the management for the third such promotion awarded to them by the process of an interview which is highly opaque. The situation is so alarming that hardly a handful of engineers can manage to get three promotions in their career whereas the rest of them retire only with two promotions. There is a great disharmony and irrational in the work environment among engineers and the productivity of both the government companies have taken a hit. The engineers have been demanding the third time scale promotion for years but their voices seem to have been fallen in deaf years.

This is undoubtedly the most notorious and subdued department of the two companies. Honest engineers who have hardly been involved in an offense are being booked and harassed for years. Whereas, crooked and corrupt officials who have been engaged in crores of scams are being let off either by not entertaining any complaints against them or using the system in their favor. Presently about worth 20,000 crores rupees of project work is going on in WBSEDCL and there is evidence of rampant corruption. But the vigilance wing is silent in such big issues! Moreover, hardly any judgment of the Honorable Supreme Court is being paid respect to by the vigilance department of the two organizations. They don’t seem to mind contempt of the Highest Court in the Country. The vigilance department is nothing but a tool at the hands of the management to harass any engineer who don’t dance in their tune and fall in their line of prejudice. Many years of such oppression has taken the grievance of the engineers to the boiling point. 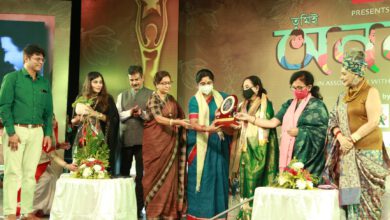 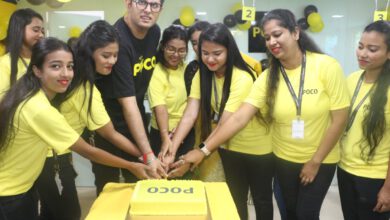 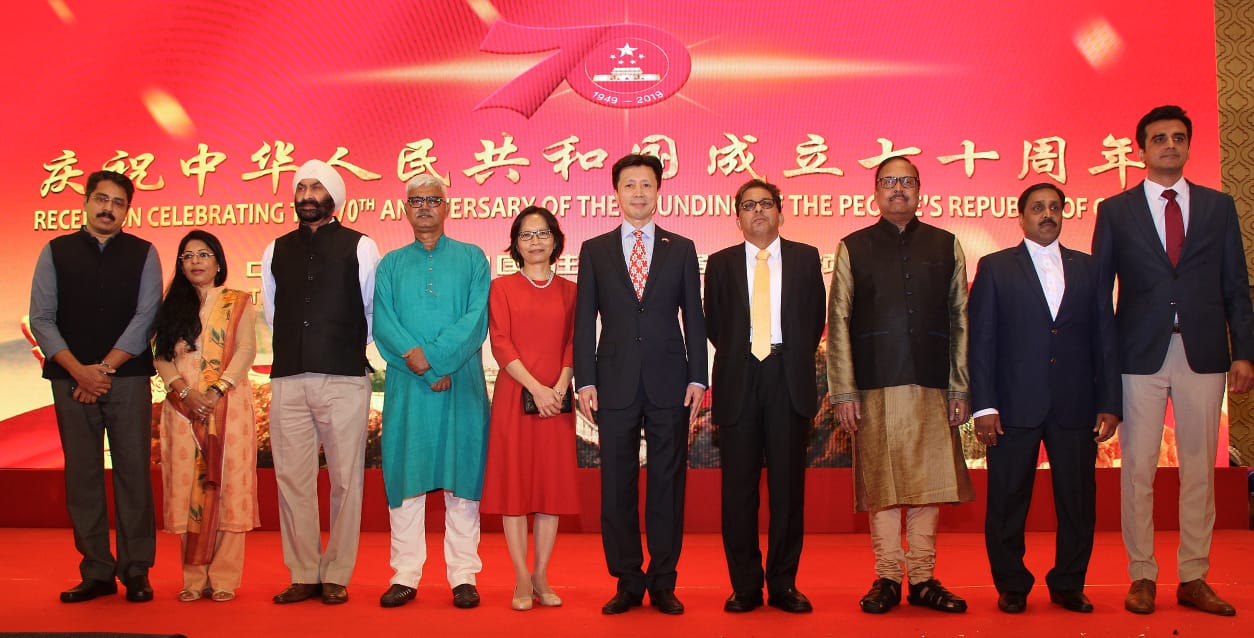 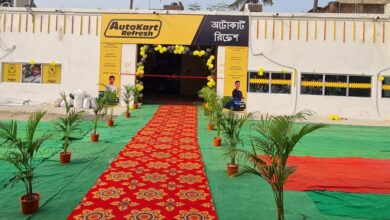