Imperial Blue presented its 6th season – ROCK & LOL, an extensive 11-city tour across India. The tour kicked off in Guwahati on 24th November 2019 and after rocking Jorhat, Asansol, Jaipur, Bangalore and Ambala it came to Kolkata on 1st February 2020.

A freewheeling chat with Vishal :

Your journey together started with Jhankaar Beats in 2003. It’s been 17 long years since then. What has made the two of you stick together and create music, and how have you changed as individual musicians since then?
Ans: It must have been something special. we have had a thousand fights. Almost killed each other. Not literally but metaphorically, but we always kept coming back to the same place which was writing songs. I would assume so. We have been working here for 20 years. We both learned a lot from each other and improved as songwriters, lyricists and as people as well. We don’t work for twenty years without evolving and as you know every Vishal and Shekhar soundtrack is different than the previous one. We don’t have a genre that we follow.
Tell us something about your beginnings. How did you get introduced to music and who are the musicians who inspired each of you as youngsters?
Ans: My biggest influence as a musician and as a human being has been the philosophy that pentagram my band follows to this day is that we are constantly searching for something new. That same thing applies for all the music that I do.
Vishal, Pentagram is one of the most loved bands in India. What can we expect next from the band?
Ans: This year we have been quite lazy but we will have to put out a new album this year. We have been writing for a couple of years.
Tell us about your collaboration with Imperial Blue Superhit Nights and about performing in front of a Kolkata crowd.
Ans: I think it is cool to get crossover audiences. You get sunil’s audience which is quite vast and as well as Vishal and Shekhar’s audience which is also quite vast from all the years of making music. Here his audience gets to hear our staff and our audience gets to hear his stuff, all of which is live. So it is quite special. My message India is a very beautiful country and its i founded on a very beautiful principal that every Indian is equal, has equal rights and responsibilities that is enshrined in our constitution. And as a Indian it is our duty to uphold that. 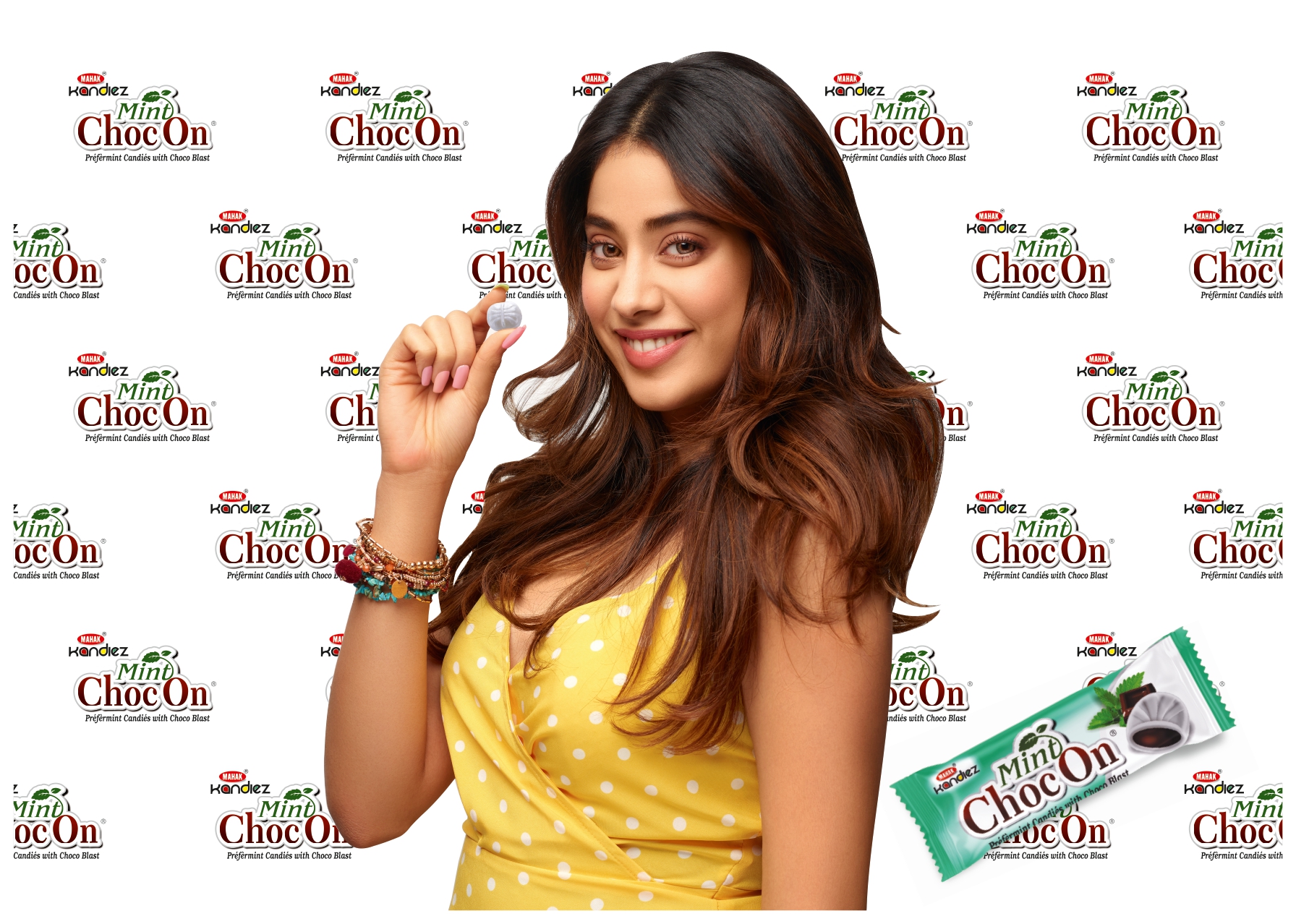 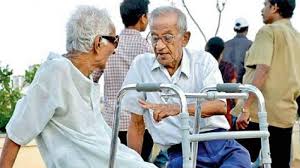 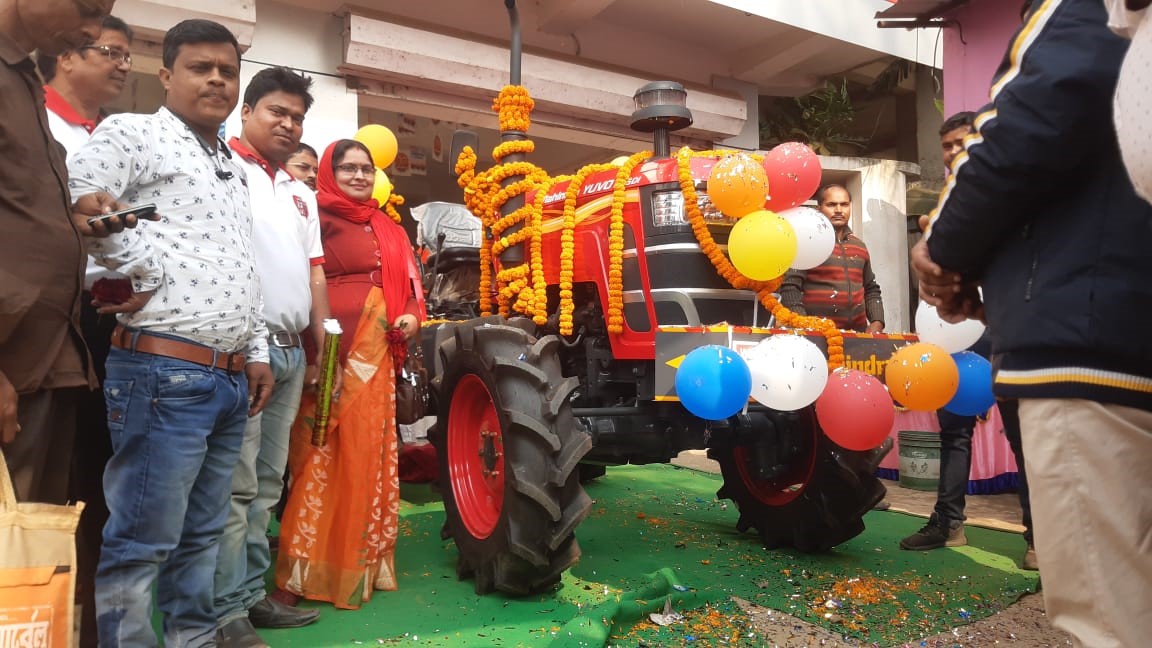