ibis Music, the latest campaign by the hospitality brand ibis hosted their third gig at ibis Kolkata Rajarhat after  Navi Mumbai, Gurgaon and Pune. The popular band ‘M Sonic’ performed making the audience hum their tracks and also move to their beats. M Sonic was formed in 2002, hailing from the small state of Assam in north-east India. They came into prominence after their captivating performances got them to the finals of India’s Got Talent in 2009. Be it Bollywood, Sufi or Hard rock hits, M-Sonic always aims to maintain the melody of the songs which they perform with high levels of sonic driven passion and energy.   The band has performed in more than 700 shows all over the country and has also performed abroad in Bangladesh, Singapore & China. M-Sonic believes in musically powered performances without any gimmicks and they play to entertain all age groups.

The M Sonic band artists Mainak Nandy (Vocalist), Rana Ghosh (Drummer), Prasun Bhattacharya (Guitarist) and Sandy (Bassist) enjoyed performing at ibis Kolkata Rajarhat and said “It is great to see brands like ibis and Sony Music give opportunities to artists and performers and appreciate our talent. The audience at ibis Kolkata Rajarhat was amazing, we got a great response from the city of joy and we look forward to do more such performances in near future”.

With ibis music, the brand aims to bring audiences, established musicians and upcoming artists together in select ibis hotels in India. The campaign kicked-off with a live show with Akasa at ibis Gurgaon Golf Course Road followed with a gig by the band As We Keep Searching at ibis Pune.  The Yellow Diary performed in Navi Mumbai, and the next gig after Kolkata will be held at ibis Bangalore featuring the band Peepal Tree (Kannada) on 9th August.

Speaking on this occasion Mizan Uddin, Hotel Manager, ibis Kolkata Rajarhat said “Music is something that connects people, we listen to music to relax ourselves.ibis Music aims to connect with travellers and local residents using music as the core strategy. The partnership with Sony Music India is the step in the right direction to encourage this and is the perfect harmony of two of the coolest brands coming together in their own respective fields.” 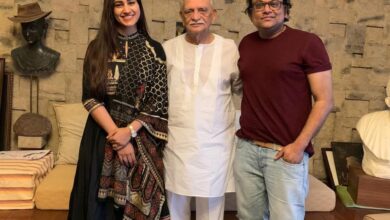 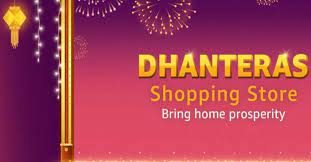 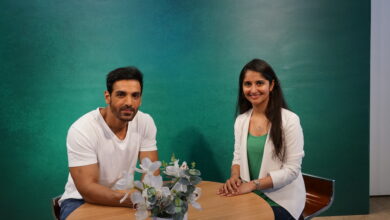 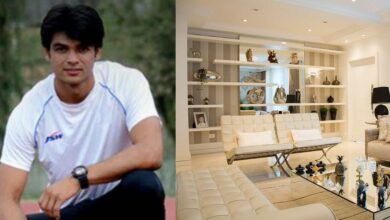