In an effort to promote green sport and environment conservation  in  Kolkata , I am Kolkata , a CSR arm of Merlin Group has joined hands with Argo, CNG and Kolkata Society For Cultural  Heritage  to  present the 41st West Bengal State Cycling Championship in Kolkata, under the aegis of Cycling Federation of India, the national Cycling Regulatory body. The championship will be held on 2nd January in the year 2022 in New Town.  Flag off of the championship will  be held at Merlin Rise site near Rajarhat 6  Lane and prize distribution also will be held at the Project site of  Merlin Rise on the same day . This initiative is supported by United Nations Sustainable Goal mission, Last date for  participation is 31st December,2021. Interested cycle enthusiasts can  call 9830071716 to participate and visit watch Argo Cycling Team Facebook and Instagram page .

So far over 160 cycling enthusiasts from across the state have already registered for this  competition.  I Am Kolkata from Merlin Group is co presenting the championship  with Argo Event and CNG to promote this  green sport under  its  CSR initiative category in collaboration with Kolkata Society For  Cultural Heritage, under the aegis of Cycling Federation of India, the national regulatory body of cycling.  The Championship shall also host 45+ underprivileged cyclists under the Indian Cycle category providing an equal platform for the talents to prevail.

The event adheres  to  the sustainable goals  mission of the  United Nations. . United Nations has also endorsed this initiative with UN’s sustainable Goal mission as the championship adheres to all five key goals of the United Nations namely :Goal 5 :  Gender equality ,Goal 11 : Sustainable cities and communications, Goal 13 : Climate action, Goal 15 : Life on Land and Goal 17 :

This  project of I Am Kolkata to support the state cycling championship will promote cycling as a soaring sport in West Bengal. I Am Kolkata also undertook this initiative to promote green and sustainable transportation as cycle is a green vehicle with  zero pollution. Promotion of cycling will help us to save the environment as well as a result. It also gives a platform to the rural women to participate in the  championship as a measure of sustainable transport. State Govt provided cycles to the school going girls under Sabooj sathi Project coined by Hon’ble CM. The championship created a different segment for them as well as girls are participating from all over Bengal by pedaling those  cycles. 41st state cycling championship also has created a separate segment under  the state cycling championship for  the girls under Sabooj Sathi  scheme to popularize this means of transport  thus empowering them and saving the environment from further air pollution.I Am Kolkata has also embarked  on  this  initiative as regular cycling helps protect people  from  serious  diseases such as stroke, heart attack, depression ,diabetes, obesity  and arthritis.  In a way this is a healthy  way of living for   the  people in this century.

Announcing the state cycling championship , Mr. Saket Mohta, founder of I Am Kolkata and MD  of Merlin said , “ We need to provide serious throught over developing a healthy way of living , especially in this age of increasing pollution, and the attack of the pandemic. We  at I am Kolkata feel that cycling is a new mantra for creating sustainable city as it reduces pollution and saves environment. Promoting sustainable city is the need of the hour for all of us. In fact 72 countries  resolved to  promote this green transport in the recently conclude COP26 seminar of United Nations in Glasgow. We at I  am Kolkata pledge to  create our  city of joy as  a sustainable city as well.”

“We look forward to hosting many more cycling events across the city to create awareness and promote the sports to an international level. Our athletes are working tirelessly and we hope to see India soon on the podium of International events”- were the words by secretary of Organising committee, Mr. Abhijit Sett.

Cycling is not only a sport but it is also an eco-friendly green transport. This simple two-wheeled device has been reliably serving humanity for decades if not centuries, and is a clean green player in transportation, environmental stewardship, and health. Cycling as a sport was born in the 19th Century. In 1896,cycling became part of the modern Olympics in Athens. With four disciplines on the Olympic program, two on the Paralympic program, and with the success of professional cycling today, we can say that cycling is a truly global sport.

“I Am Kolkata  is a CSR initiative of Merlin Group which is a responsible corporate in Kolkata. I Am Kolkata did multiple projects on solid waste recycling and plantation.. In line of CM’s vision we also did Mangrove plantation.  Now we are focusing on the development of  a sustainable city by promoting this green vehicle. This initiative will also enable girls under Sabooj Sathi Scheme of the state Govt to participate in the championship with their bicycles from across all districts of Bengal. Our Hon’ble CM yearns to empower young students to achieve new feats in the future through the bicycles provided under the scheme. We are privileged to  have received endorsement from UN Sustainable mission goals. We would like to continue our support to promote this green sport in the years to  come as well. We urge the State Govt to create separate track for cycles to ply. We revere  WBHIDCO and NKDA for promoting the green sport as  an alternate  way of  transport  in New Town”, added Mr. Saket Mohta. 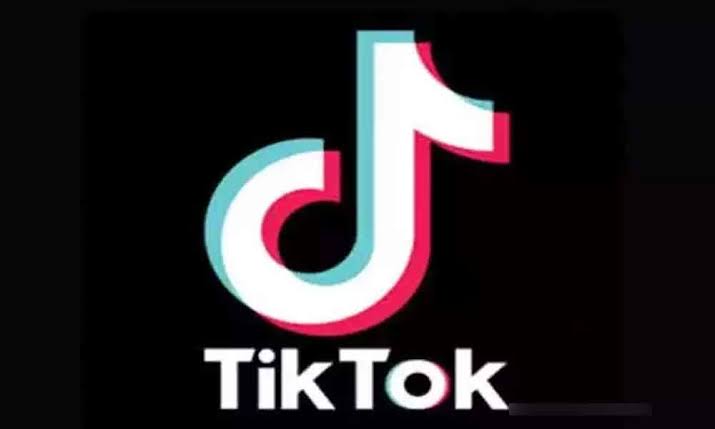 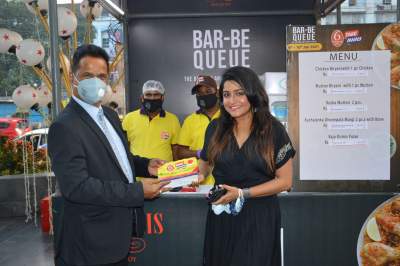