Hungama, India’s leading digital entertainment company, has launched Golondaaj – The Game – an exciting football-themed game that centres around scoring by hitting the ball towards designated areas of the goal. Inspired from the soon-to-release historical Bengali drama titled Golondaaj, a name by which Nagendra Prasad Sarbadhikari was known, features actor and MP Dev Adhikari playing the legendary footballer.  The film sheds light on the glorious period of Bengal renaissance that saw the sport become an integral part of Kolkata’s cultural ethos. Releasing nationally on October 10, Golondaaj follows the extraordinary journey of Sarbadhikari, also referred to as the ‘Father of Indian Football’, who like a true warrior and team-player overcame every barrier to win a life changing game of football against the British.

With football fever spanning round the year amid the string of Indian and international leagues, Golondaaj will add to the exuberance that the ‘beautiful game’ brings. The seamless game play, easy-to-use interface, and controls shown in the film are a must watch. Golondaaj – The Game translates the same exciting experience over 50 fabulous levels, spanning five leagues that require the user, as the central hero Nagendra Prasad Sarbadhikari, to score a goal by drawing a full path for the ball along with the team. As one progresses, things get tougher as the number of players that one has to dodge keeps increasing. The margins between victory and defeat are fine, so the user needs to be very attentive.

Golondaaj, the film and the game, are an absolute treat for every football lover, making them fall in love with the game all over again. So, get ready for the excitement of watching as well as getting a taste of scoring goals left, right and centre!

Talking about the game, Siddhartha Roy, COO, Hungama Digital Media said, “Each of our recently-launched games belong to genres that are immensely popular amongst the digital generation that we cater to. Games centering around a sport have always ensured an immersive experience that makes fans relive the thrill of their favourite sport. Taking this very thought forward, our offerings in the sports genre, such as Brothers, Akira, and Dhoni, respectively have engaged and enthralled gamers for hours on end. We thank the film’s director Dhurbo Banerjee and SVF Co-Founder & Director Mahendra Soni whose vision has seen us present users a ‘beautiful game’ to remember in the form of Golondaaj. We eagerly anticipate their response to Golondaaj for it is much more than a football game, as it takes one through the journey of a legend, one who put India on the global football map.”

Talking about the game, the Co-Founder & Director, SVF Entertainment, Mahendra Soni said, “From the very first day when Dhrubo Banerjee pitched the idea about ‘Golondaaj’, we have been excited to bring the story of Nagendra Prasad Sarbadhikari to the audience played by the biggest superstar of Bengali cinema, Dev. ‘Golondaaj’ has been a very special film for us and we were looking for unique ways to promote the movie, We are delighted to have collaborated with Hungama Games to bring the first mobile game based on a Bengali movie. We are proud of the amazing work done by the creators of Hungama Games to build it. 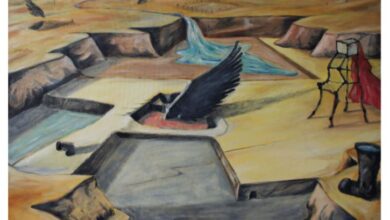 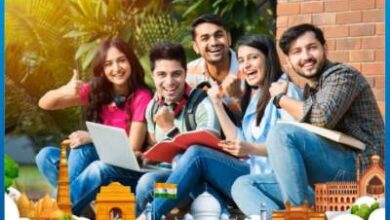 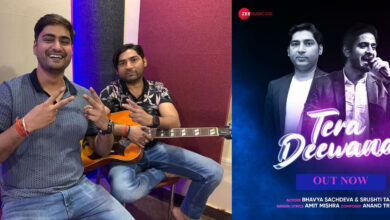