Sunil Gurung’s short film “The Guardian and the Deity” is a short documentary based on Man-Elephant conflicts in parts of Assam. For the last two decades, the natural movement of elephants has been greatly hampered. The film looks at the conflict of changes brought about by humans leaving a deep scar on the natural habitat of the Elephants. The film was awarded the 1st prize in the short film category at EcoCinema: A Greener World through Art,” held at the American Center Kolkata. The U.S. Consulate General Kolkata and NGO South Asian Forum for Environment (SAFE) in partnership with Birla Industrial & Technological Museum (BITM), Education and Multimedia Resource Center (EMRC), and Bengal Photography Institute (BPI) organized this day-long film and art festival  to create awareness on building sustainable environment and environmental practices in Kolkata and East India. A photography exhibition was inaugurated by American Center Director Monica Shie alongeminent painters Subrata Gangopadhaya and Padmabhushan Jatin Das. Selected short films were screened and awarded by a panel of judges. The films were judged on the basis of quality of production, theme, originality, narration and public messaging. The award-winning films will also be screened in Guwahati, Patna and Ranchi.An exclusive interaction with the filmmaker :

What inspired you to make The Guardian and the Deity?

Here in this film guardian indicate us (human beings) and deity to elephants because we use to worship lord Ganesha. But in other hand, in todays world due to over populated and over development, we are damaging their habitat. And we, human beings are creating more problems for them which is resulting in conflict between human and elephants. We made this film to show the reality of relationship with our deity.

What was the most important lesson you learned while making this film?

Lesson learned while making film- Conflict are not creating by elephants, it is us who occupied their habitat. In our point of view, we are right because we need development and easy life to live but what we want to say through this film is that there should be proper plan before to do any development things. And it is our responsibilty to taking care of them.

What do you hope audiences will take away after watching your films?

What are your thoughts on raising environmental awareness using film?

Using film  for raising environmental awareness is a very easiest way to connect with audiences. It is very strong tool to convey messages or to reach broader and broader. 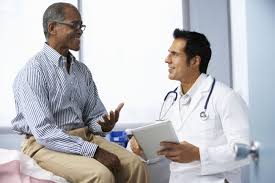 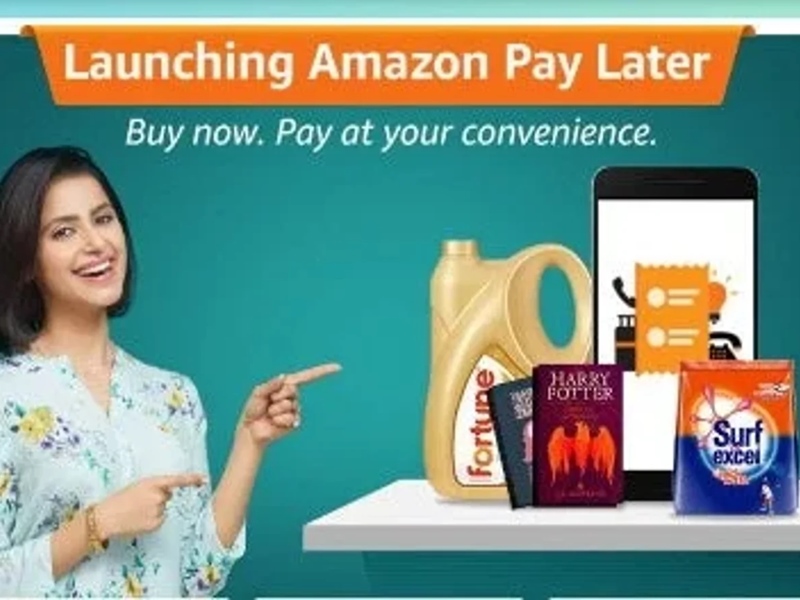 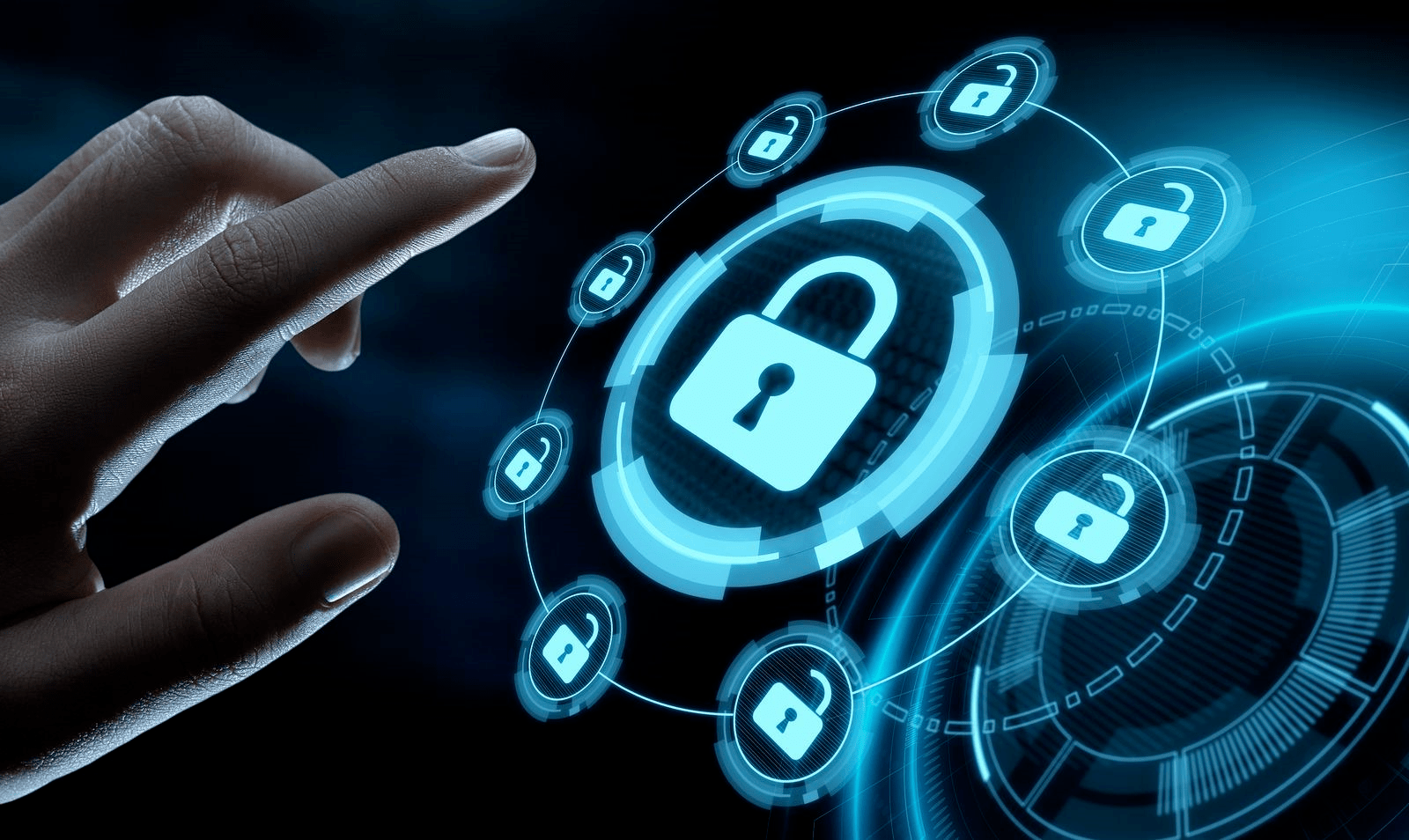 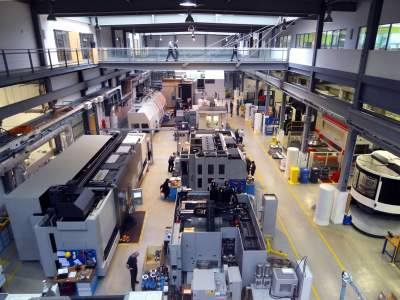