The Jaipur Literature Festival hosted business magnate, technologist and philanthropist Bill Gates, where he talked about the perils of climate change in conversation with Alok Sharma, President of the COP26 Climate Conference. The session began with an introduction to Gates’ mission to reduce greenhouse gas emissions from 51 million tons to zero by 2050, and about his perfectly timed book, ‘The Solutions We Have And The Breakthroughs We Need’.

Festival Producer, Sanjoy K. Roy, described the book as a practical guide “to avoid a climate catastrophe, with the help of experts in the field of physics, chemistry, biology, engineering, political science and finance.”

Speaking about US President Biden and his Administration prioritising climate change and enlisting climate activists to help create policies, Gates said climate change is too big of a problem and it cannot be tackled without governments driving this.

Applauding and encouraging the youth on their continued efforts, Bill Gates said, “I think we can give the younger generation credit that in this political round, it [climate] was more discussed, by far, than at any time in our history.”

Speaking about the need for political parties to prioritise this issue, he said “We want climate to be a bi-partisan issue because we’ve got to cap thirty years of progress, not just four years.”

When asked for advice as to how young people can help, he responded, “I am not an expert on advocacy. I have incredible admiration for people like Greta [Thunberg]… We need that attention to intensify and stay very, very high for all thirty years. You know different parties may be in power in different countries and yet, we can’t have them checking out of this cause.”

As individuals, Bill urged people to use their political voice, their purchasing power with a conscience, and to push the companies they work for to do the same. He admitted that, “it’s really the aviation fuel, the steel and the cement industries that if you just take those three, you end up at almost 20% of emissions. Those are the ones that still don’t get enough focus.” More than once he cautioned that, “If your goal is zero you don’t get to skip anything.”

Highlighting the vital and urgent need for innovation in reduction of greenhouse gas emissions, he said, “It’s very novel for the world to need innovation by a deadline. Normally we just let innovation go and some areas go better than we expect and some are much harder. And yet, now by 2050, if we don’t get to zero, the temperature rise will be so damaging that life will actually get worse for humans and most of the natural ecosystems. So, you have to think, how can you accelerate innovation?”

Gates mentioned Prime Minister Narendra Modi’s name twice as having strongly supported reduced emissions – he (PM Modi) “actually named this initiative Mission Innovation.” Gates explained that “in terms of future emissions and future suffering, India is paradigmatic. If we don’t help them and get them involved, then this whole thing doesn’t go well.” A key point that he emphasized was that “we have to have co-operation, because no matter where the emissions take place, it affects the entire world.”

As the discussion moved to the pandemic and the pandemic, Gates responded, “some epidemiologists have said that Covid has been the most collaborative period of their lives. How do we cataylse this collaboration around that to climate change, before the problem gets a lot worse?” Bill saw it as a promising sign that, “even these [US] Pharma companies are offering to let the Indian manufacturers have the vaccine.”

If progress, innovation and action don’t harness results, Gates warned that in “ten years from now, we could have a very cynical view of this thing.” Having said that, he also added, “I do think that people want to associate themselves with something more than just their own individual success. So, there is almost a religious commitment to the Earth, and what we’re doing for future generations.” 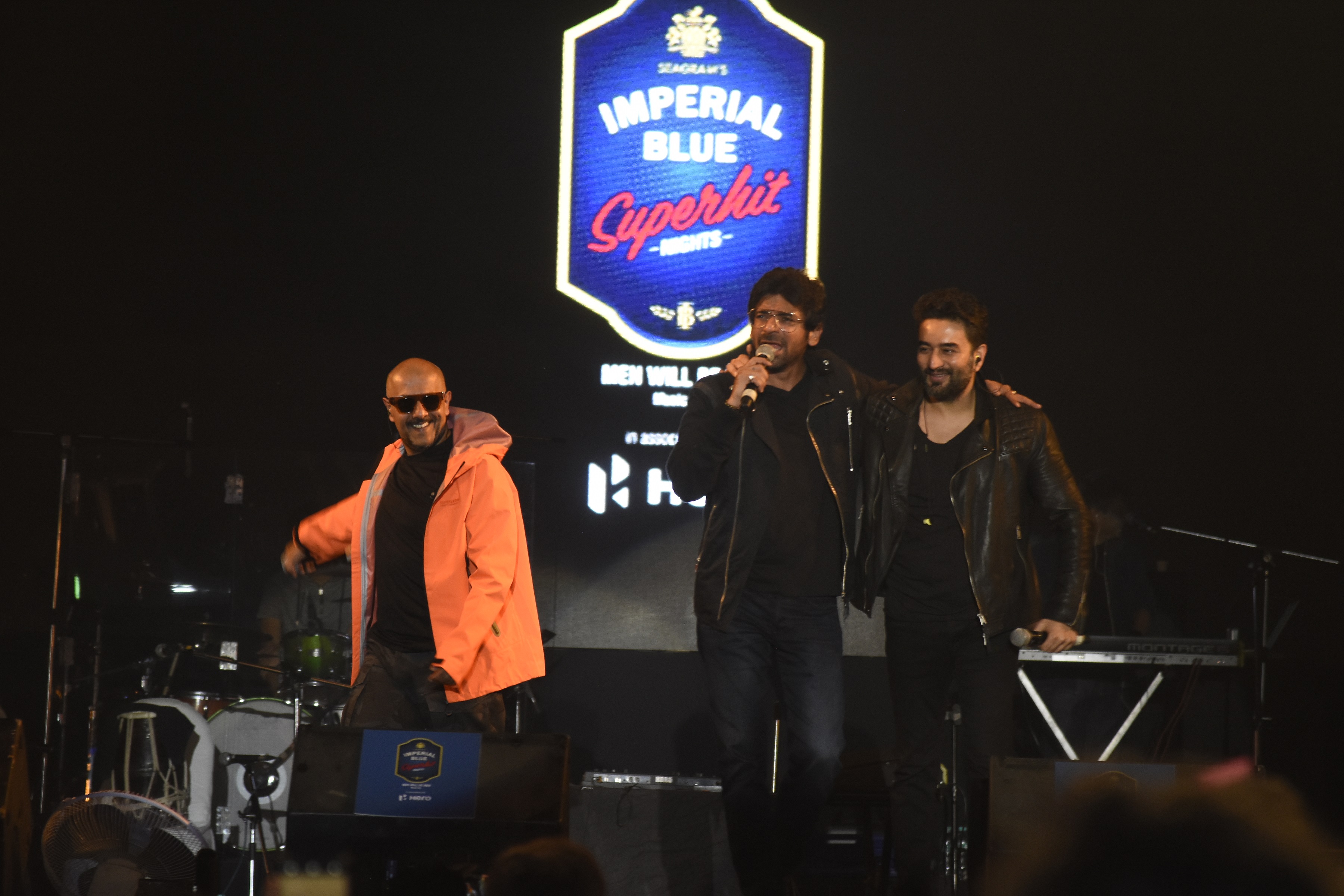 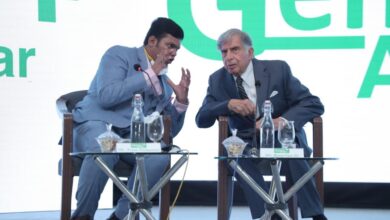 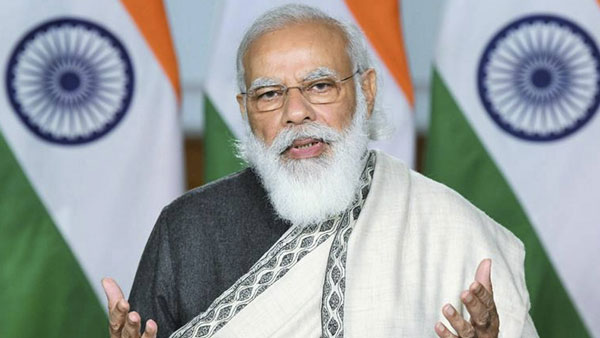 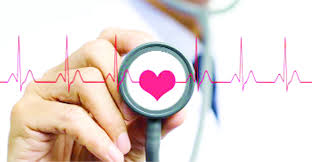 Holistic lifestyle modification can lower your risk of heart attack