To celebrate the extraordinary life of the genius Shakuntala Devi, Amazon Prime Video is all set to globally premiere an exciting biopic titled Shakuntala Devi, chronicling her various achievements both personal and professional. The film is directed and written by Anu Menon and produced by Sony Pictures Networks, India and Vikram Malhotra, under his banner Abundantia Entertainment. The film stars Vidya Balan as Shakuntala Devi, Sanya Malhotra as Anupama Banerji alongside Jisshu Sengupta and Amit Sadh in other pivotal roles.

“It is an overwhelming moment for me to be able to receive this honor on my mother’s behalf. To be conferred with the certificate of ‘Fastest human computation’ is an exciting feat that only my mother was capable of!” said Anupama Banerji, the daughter of late Shakuntala Devi. She further expressed, “I am glad that I had the opportunity to provide significant inputs while developing the biopic, Shakuntala Devi, to ensure that people get to know my mother the way she was in real life – full of life and truly amazing. Her mad love and passion for maths is well-known, she always wanted to take this a level ahead. This is exactly the kind of recognition that would have made her extremely happy and thoroughly proud of her mathematical abilities which far surpassed anyone else’s.”

“While shooting for Shakuntala Devi in London, we would meet Anupama Banerji often. In my conversations with her, I realised that the late Shakuntala Devi, didn’t have an official certification from

Guinness World Records – it wasn’t the norm then. Vikram Malhotra and I were therefore very keen to make this happen and along with the Amazon Team, we reached out to the Guinness World Records team who provided us with every support. I am thrilled that Anumpana will now have the certificate to cherish forever. This is my tribute to the legend!” Said, actor Vidya Balan on essaying the role of Shakuntala Devi in her biopic. She added, “I am glad to be part of this interesting journey and being able to witness such a ‘1 in a 100 years’  woman who wore multiple hats being felicitated for her exemplary work. To be able to portray someone who continues to inspire us is truly an honour for me!”

Craig Glenday, Editor in Chief, Guinness World Records said, “Shakuntala Devi’s astounding achievement continues to hold its place in the Guinness World Records archives after so many years. No one has been able to even equal, let alone break, this record which is a testament to both the exceptional power of Ms Devi’s mind and the significance of this particular mental challenge.  A global celebration of the life and career of the “Human Computer” is long overdue, and Guinness World Records is honoured to play its part in championing this unique individual.” 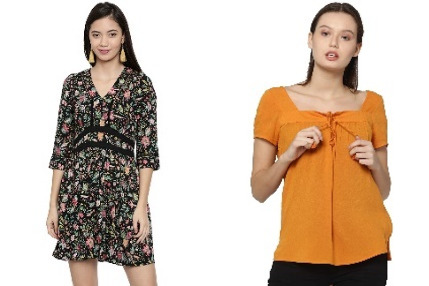 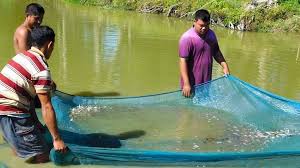 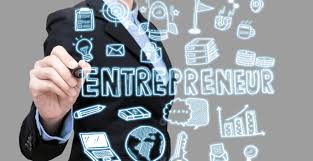 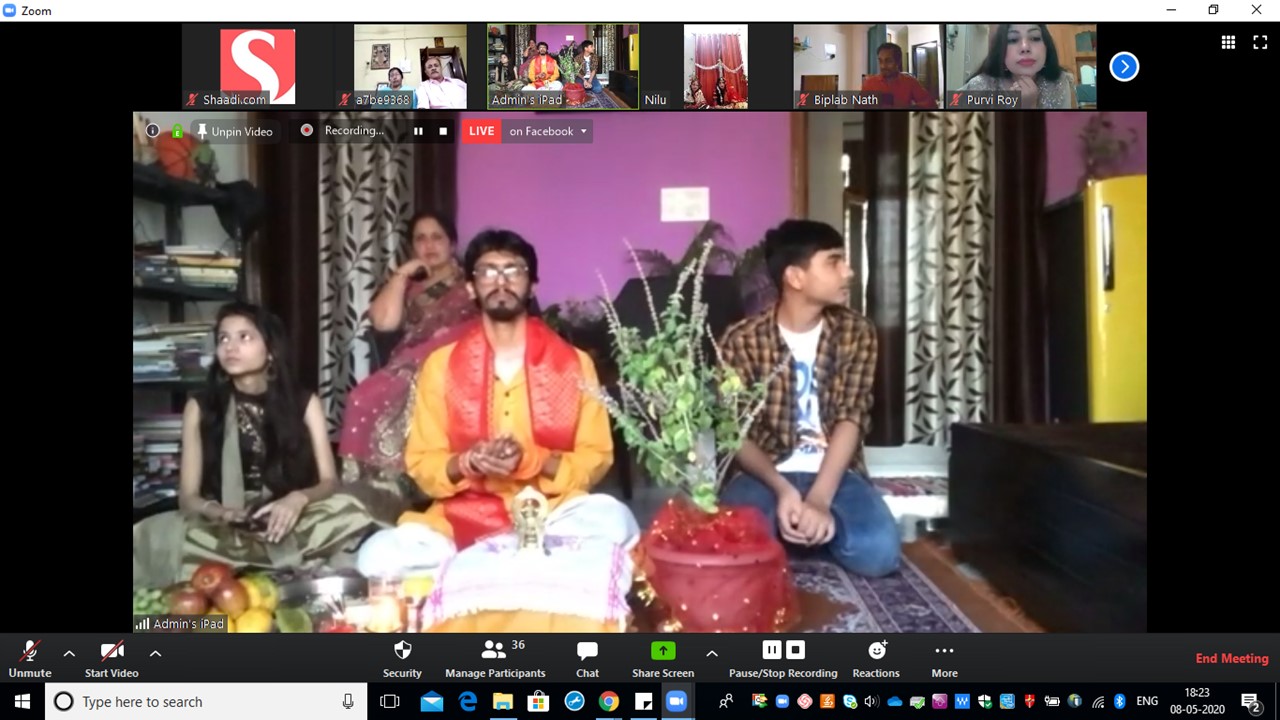 Couple gets married online during lockdown