The Company demonstrated a very strong performance during the year 2021 – 22:

On the Production performance, GRSE has met the project milestones despite the challenges of the pandemic. In December 2021, the first of four Survey Vessels (Large), ‘INS Sandhayak’, was launched at nearly 40% physical progress of construction. Further, the keel of the third P-17A ship for the Indian Navy was laid, and construction of all the three ships of this prestigious project is progressing smoothly.          The Shipyard is currently executing seven shipbuilding projects across 24 platforms, with three projects comprising of fifteen (15) ships for the Indian Navy, one (1) FPV project for Indian Coast Guard, one (1) for Govt. of West Bengal and two export projects. In the beginning of the financial year 2021-22, ‘SCG PS Zoroaster’ a Fast Patrol Vessel built by the company was handed over by the Hon’ble Prime Minister of India to the President of Seychelles.

Ship repairs have been a focus area for the company and the GRSE-KPDD unit (Khidderpore Dry Dock) took off last year as a structured business vertical providing a new gateway for “Ship Repair & Refit”. During the year, GRSE has carried out refits of four (4) ships including the refit of CGS Barracuda for the Government of Mauritius. The Bailey Bridge division has provided a fillip with new products & “go to market strategies” in the Single & Double Lane Portable Bridges & signing a historic MoU with DGBR for supply of 27 bridges for difficult terrains in the North East region of India. The Engine Division has successfully completed FATs and delivered the 1st shipset of the 1 MW Diesel Alternators for the P17A project, a key achievement of the year.

Addressing the shareholders, Cmde PR Hari, IN (Retd.), Chairman & Managing Director, stated that GRSE has a strong order book of approximately Rs.24000 crores as on 31 Mar 22. GRSE has been consistent in paying dividend to the Shareholders and has done so every year for the last 29 consecutive years. He also stated that the company is on a growth trajectory and expressed confidence in sustaining the performance in the coming years. He expressed his gratitude to Team GRSE for effectively managing the challenges brought on by the pandemic and appreciated the resilience and determination of all the employees in taking the Company forward both in terms of financial & production performance. The unstinted support from the Ministry of Defence, Indian Navy, Indian Coast Guard, Central and State Government Authorities has helped GRSE achieve its goals, he said.  The CMD also took the opportunity to extend his gratitude to all the investors for the confidence they reposed in the Company, which was further reflected by the Company’s increased market capitalization.

Apart from harnessing GRSE’s core competencies gained over the years in warship building, key priorities envisaged revolve around renewed focus in R&D, with an emphasis on Green Technology and Autonomous/Unmanned Vessels. The Company is well on its way towards implementing a much-awaited roadmap in ushering Green Technology, starting with reduction of the carbon footprint on the Hooghly River, with the impending induction of the New Generation Electric Ferry. GRSE is the only shipyard to receive Green Channel Certification by DGQA for supply of Bailey Type Portable Steel Bridges of various spans and configurations to Indian Army. 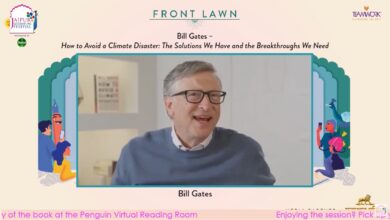 ‘How to avoid a climate disaster’: Bill Gates in conversation with Alok Sharma at the Jaipur Literature Festival 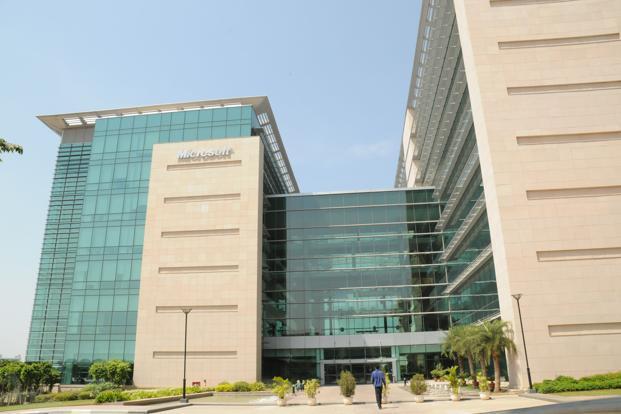