Noted percussionist, GiMA Awardee Pandit Prodyut Mukherjee has come up with a unique initiative ‘Green Tabla’ to mark the occasion of the World Environment Day. He has also created a fusion band like Rhythm Express besides he got the prestigious GiMA award for one of his albums with Padma Bhusan Pandit Vishwa Mohan Bhatt.He has recently initiated his “Green Tabla”. We know that the Tabla is a musical instrument,very popular in India besides the globe. Pandit Mukherjee has shown a new direction of planting trees in it. He has planted trees inside some unused Tablas.He has also decorated the roof of his house besides the living room with the Green Tablas. The artiste has taken such a fancy initiative on the occasion of the World Environment Day. Pandit Mukherjee said, ‘There were many tabla that I don’t use anymore. They were at home without having any use. I thought if it would work this way then it  would be very innovative way to serve the cause. There are many memories I have with all these tablas.This way I can keep them infront of my eyes, also it adds some values as part of interior decoration of my drawing room,beside that it is environment friendly too. He is Sudipta Chanda, a PR professional is behind this innovative idea. I liked the thought very much that he said.I have replaced tub with a tabla.’ Pandit Mukherjee added,’ This decoration of the tree with musical instruments also looks very beautiful in the interior decoration of the house.June 5 is also my birthday. I am very happy to be able to do such a unique thing on this special occasion.”
Pandit Mukherjee is an internationally acclaimed musician. He has visited and performed several times in France, the United Kingdom, Germany, Morocco, Japan, South Korea, Dubai, Singapore, Hong Kong, the United States of America,Canada.  In 2004, he performed at an international cultural festival in South Korea on a special invitation from the  Government of Korea. He performed on World Music Day celebrations in Paris (France), at the World Sacred Festival in Morocco, the Les Oriental Festival in France, the International Arts Festival in London,on an invitation by the Government of China he performed with the Chinese National Orchestra at National Centre for  Performing Arts,Beijing,China.He also performed in a special Hand Shake Concert at Governor’s House,Kohima,Nagaland organized by Government of India and so on.Dona Ganguly noted Odisi exponent collaborated with Pt Prodyut Mukherjee and Padma Bhusan Vishwa Mohan Bhatt and lent her voice to the album ‘Rhythm Express- Music for Dance’.He got GiMA award for his album ‘Rhythm Express-Moods’ along with Padma Bhusan Pandit Vishwa Mohan Bhatt in 2016. 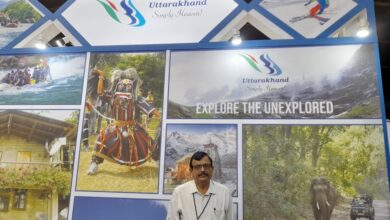 Uttarakhand expecting a rise in number of tourists from West Bengal 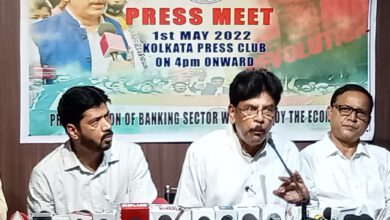 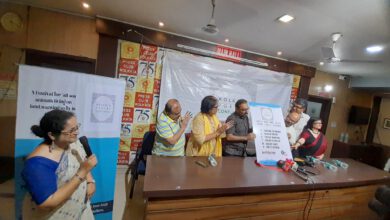 City of Joy to host an international multilingual literary fest 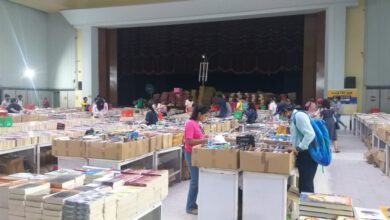 Bookworms Lock Boxes with Bestsellers at LockTheBox Bookfair in Kolkata