Global price of fuel is now a concern for all, Finance Minister Mrs Nirmala Sitharaman said today, interacting with the ASSOCHAM on a range of issues confronting different sectors of the economy including airline, textile and steel.

“Of course, just not for airlines, global price of fuel is now a concern for all of us, ” the finance minister said in her post-Budget interaction with the Associated Chamber of Commerce and Industry of India (ASSOCHAM). The apex chamber complemented her for a budget which would have a great multiplier impact on investment being led by an unprecedent increase in the capital expenditure by the government.

Appreciating concerns that sharp rise in fuel prices along with severe restrictions on movement of people, following eruption of the Omicron variant of Covid 19 have hit the aviation sector, Mrs Sitharaman said, she would discuss the ASSOCHAM demand for an  industry status for the airlines with the banks. “I will have a word with the banks”, she said, promising that the issue of GST would be placed on the agenda of the ensuing GST Council.

ASSOCHAM has been pressing for including petroleum products, including aviation fuel , under the ambit of the Goods and Services Tax. A demand was also raised on reducing excise duty on aviation fuel to five per cent.

Responding to concerns expressed on the dumping of ferrous and non-ferrous metals, the Finance Minister said, while the steel industry has to align the domestic prices with the international trends, the interests of MSMEs user industries have also to be kept in mind.

As the issue of increasing cotton prices was flagged, Mrs Sitharaman briefed the chamber how the cotton procured by the Cotton Corporation of India was being diverted to the traders, rather than the mills in a disproportionate manner, causing a mismatch. ”An argument is being made that you (government) should allow import of what is not available ”.  She agreed with ASSOCHAM that the area of technical textile offers a great scope for expansion in the international market.

In his welcome address, the chamber President Mr Vineet Agarwal said the Union Budgets of the previous four years have been game-changers for our country and our place in the world,” he continued. He said “Being so brave and visionary during a pandemic is outstanding, and it also gives every citizen hope and trust in the country’s future. The goal of these budgets has been consistent and transparent.” As our nation celebrates Azadi ka Amrit Mahotsav, this budget focused on logistics, digital, sustainability, and growth, and it proved to be a landmark event.

Mr. Agarwal further said, the proposed infrastructure spending of 2.9 percent of India’s GDP is a game-changer. Its 3X multiplier impact will create jobs, encourage capacity utilisation and expansion, and lower logistical costs over time. In all sectors of the economy, including as health, education, and agriculture, the government has embraced technology and digitization. Furthermore, this budget has been visionary, with additional allocations to MSME and the extension of the ECLGS scheme, as well as defence. This is an all-inclusive budget for the common man.

Terming the budget as pathbreaking, Mr. Sumant Sinha, Sr. Vice President, ASSSOCHAM said, “The boldest step is allocating Rs 19,500 crore for the solar PLI scheme. I think it will really position India as a great alternative manufacturing destination to China.”.

“Now for both (Green Hydrogen and Battery Storage) there are PLI schemes, but both of those will take 3 or 4 years before they actually come in. So, until that point, our recommendation is to keep BCD and GST down for those areas, said Mr. Sinha to FM.” 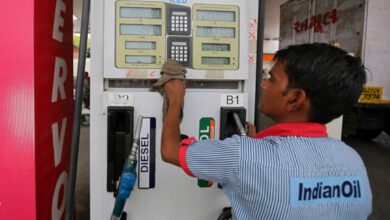 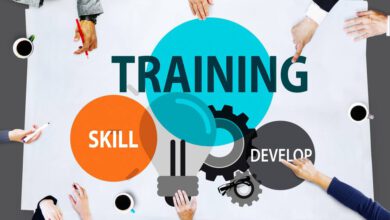 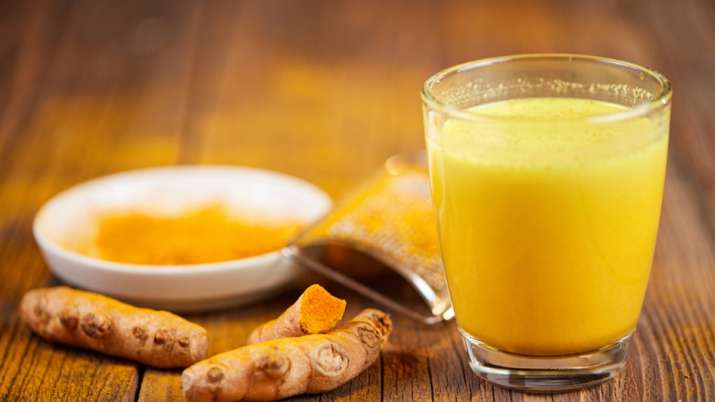 Consumers turn to Indian foods for boosting immunity this season