After a tepid 2020, where not much sport was played, there is immense excitement amongst cricket fans at the prospect of several important tournaments being scheduled in 2021. Ranveer will be unveiling a brand-new campaign for My11Circle on April 6th.

Bhavin Pandya, Co-founder and CEO of Games24x7, the parent company of My11Circle said, “Films and cricket are two of India’s biggest passions. With the start of the T20 season, we are extremely proud to have Ranveer Singh on board. His energy, passion for cricket and excellence at his craft epitomize young and aspirational India. The new campaign led by Ranveer will be a tribute to young Indians and their ardour for the game.”

Ranveer, the multi-award-winning actor who has starred in some of the biggest hits of Indian cinema, describes himself as an avid cricket fan.

Commenting upon his association as brand ambassador of My11Circle, Ranveer said, “As a cricket aficionado, I am excited to be a part of the latest My11Circle campaign, which celebrates the fervour of the Indian cricket fan. Forming teams comprising the best players is one of the most engaging pursuits for cricket fans like me. It provides an immense vicarious thrill and calls upon one to use one’s knowledge of the sport derived from skilled analysis of past performances and playing conditions. I hope that this creative and energetic campaign will extend the awesome game playing experiences on My11Circle to more sports enthusiasts.”

Ranveer’s appointment comes close on the heels of My11Circle announcing Indian Test Vice Captain Ajinkya Rahane as their brand ambassador. One of the major fantasy sports platforms in India, My11Circle, is known for launching an innovative offering every T20 cricket season. It is the fantasy sports platform of Games24x7, India’s largest multi-game platform, with a user base of more than 70 million skill gamers and a portfolio that spans skill and casual games.

Commenting on the new campaign, Saroj Panigrahi, Vice President, My11Circle said: “We are delighted to welcome Ranveer Singh to the Games24x7 family. His unmatched energy and commitment to entertain reflects My11Circle’s brand philosophy. Over 17 million sports enthusiasts have enjoyed using their knowledge of the game to pit their wits against their heroes such as Sourav Ganguly, Shane Watson, Rashid Khan, and VVS Laxman. Our latest campaign, scheduled to be launched on April 6th on www.my11circle.com, is the perfect amalgam of entertainment and cricket skills, and an earnest endeavour to make cricket fans feel special” 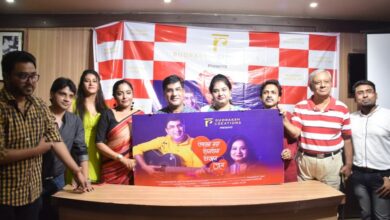 A musical tribute to Salil Chowdhury 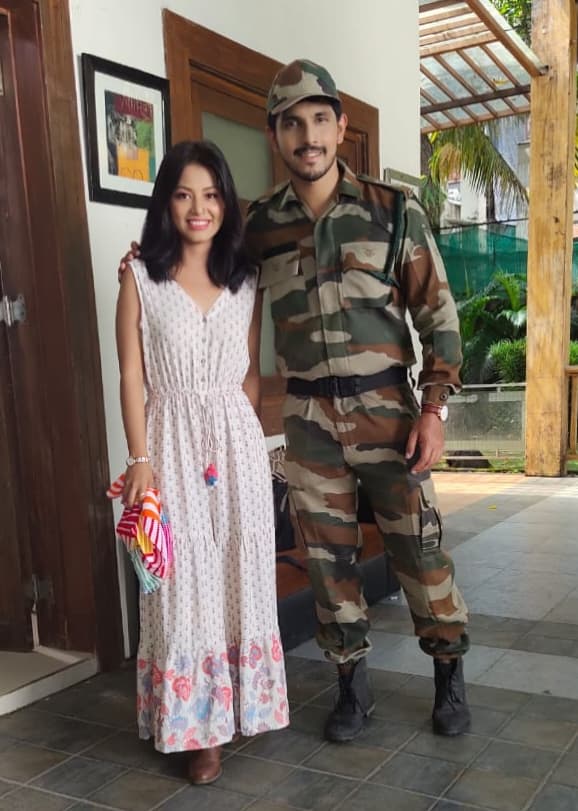 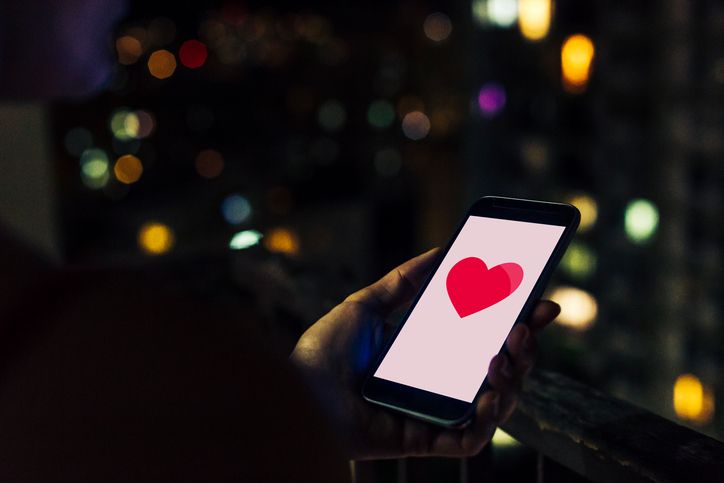