ASSOCHAM today said full credit must be given to the Reserve Bank of India and its Monetary Policy Committee for ”prioritising” growth and retaining the ”accommodative stance” on policy rates to lessen the impact of Covid-19 on the economy, despite inflationary pressures which have rightly been described as ”transitory” by Governor Mr Shaktikanta Das.

”The CPI print above the higher RBI band of six per cent had recently led to concerns on this score. However, the RBI-MPC did the right thing by looking through it and staying with the accommodative policy stance in the wake of ‘nascent and hesitant recovery’. Its expectations that inflation should moderate from the third quarter of the current fiscal year are realistic as various supply-side issues would be resolved by then. Besides, with the monsoon picking up pace, a positive impact on food inflation should be seen,” ASSOCHAM Secretary General Mr Deepak Sood said.

He said, by keeping the low-interest rate regime in place with an unchanged REPO rate of four per cent, the RBI, along with the government, have been on the same page for lending full support to the nascent growth. He said the crux of the RBI credit policy review lies in the Governor’s statement cautioning that any ”pre-emptive monetary policy response may kill the nascent and hesitant recovery trying to secure a foothold in challenging conditions”. These quotes from Mr Shaktikanta Das aptly describe the current state of play, and ”we must give full credit to the entire Monetary Policy Committee for not wavering on the growth focus”, said Mr Sood.

He shared RBI’s assessment of retaining the GDP growth prospects of 9.5 per cent for the current fiscal, stating that the removal of restrictions in most of the country results in improved demand. However, the unfolding events related to the pandemic would need to be watched carefully.

The ASSOCHAM Secretary General also described other regulatory forbearances as pragmatic. These include meeting critical financial parameters for the resolution framework for the sectors affected by the Covid 19. 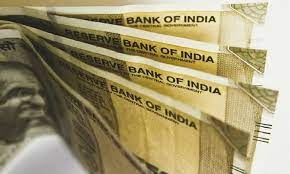 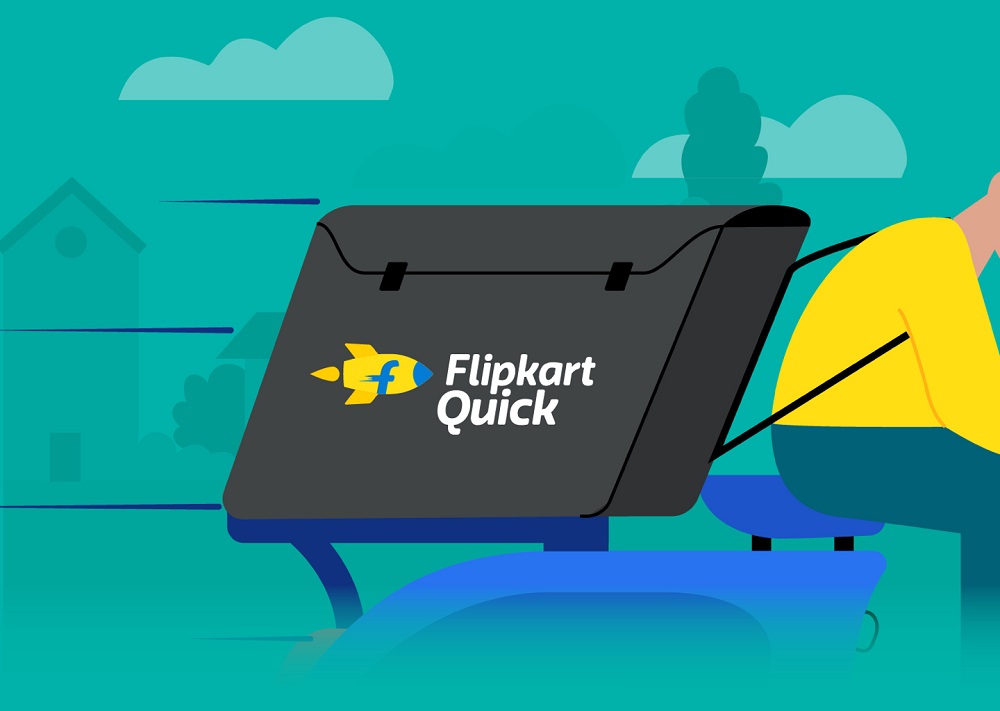 Flipkart builds hyperlocal capabilities with the launch of ‘Flipkart Quick’ 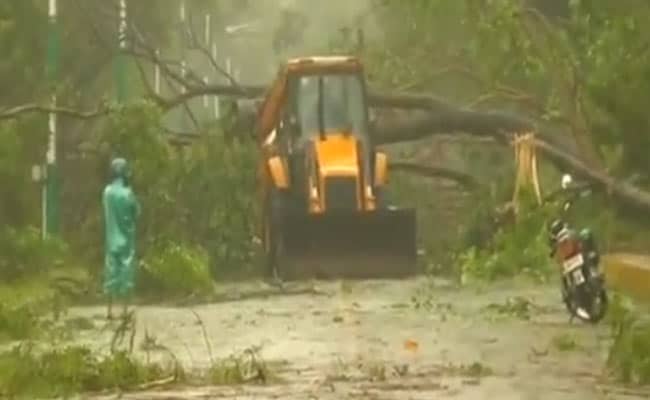