A journey spanning over six months has finally come to a befitting conclusion as Sony Entertainment Television’s most loved kids dance reality show, Super Dancer – Chapter 4 has finally declared this season’s ‘Dance Ka Kal’. As the country waited with bated breath to know who from amongst the Super 5 Finalists will be the winner, through the Grand Finale titled Nachpan Ka Maha Mahotsav, Florina Gogoi from Jorhat, Assam was declared as the season winner and lifted the coveted Super Dancer – Chapter 4 trophy.

Last but not the least, the Super 5 finalists and the Super Gurus also received the Patanjali Swadeshi Samridhi Card which is preloaded with INR 5,000.

The versatile, unique, and energetic Florina Gogoi and her Super Guru Tushar Shetty who were loving called, ‘Flotus’ by their fans and viewers outdid themselves week on week with their superlative dance acts. Florina not only set the stage on fire every week but also wowed the judges and the celebrity guests as well. She was also a little charmer that made everyone go, ‘Aww’ with her cuteness and innocence with everyone wanting to take her home. With so much love coming her way, Florina surely made a mark with her talent and won many hearts! From presenting exceptional dance acts in front in the entertainment industry veterans to celebrities, Florina sure had the spark to become the next, ‘Dance Ka Kal.’

Here’s wishing Florina all the very best for her future endeavors! 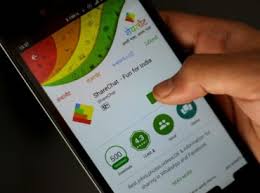 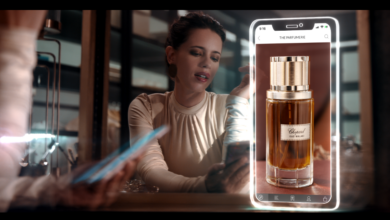 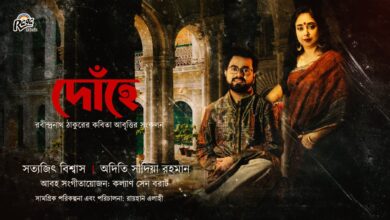