The city did a Beverly Hills recently as a 37-year-old homemaker conjured up all her inner strength to ward off the looming shadow of a demonic disease in the time of Durga Puja with a breast and ovarian cancer risk reduction surgery that was performed for the first time in eastern India at Apollo Gleneagles Hospitals, Kolkata.

Exactly seven years ago, in October 2013, Hollywood actress Angelina Jolie had undergone the same surgery in Beverly Hills, California after investigations found her to be at risk of contracting breast cancer. Some 13,000km away, Jolie’s act left a deep impression on Mousumi Roy from Kuikota in Midnapore district. Like Jolie, Mousumi, too, had lost her mother to breast cancer and that at the tender age of 10 years. She later lost her maternal aunt to the disease as well. Incidentally, her father died of cancer too.

So, when her BRCA test report came positive this April — pronouncing her at high risk of developing breast and ovarian cancer — she was not altogether unprepared.  She agreed readily to the suggestion of a left sided “nipple sparing mastectomy” (removal of breast tissue keeping the nipple intact) and immediate reconstruction of the breast using an implant and her own muscles. Simultaneously, a “laparoscopic bilateral salphingo-oopherectomy” was done to remove both her ovaries and fallopian tubes.

Earlier in January, 2020, she had been diagnosed with cancer in her right breast and underwent a breast conservation surgery (where only the cancerous tumour is removed but the remaining breast tissues and therefore the contours of the breast are retained) under Dr. Suvadip Chakrabarti, consultant onco-surgeon, Apollo Gleneagles Hospitals, Kolkata. That is when the BRCA test was also done, which after a Covid-induced delay, came positive.

“I have treated my cancer like just what it is, a potentially killer disease. My single-minded focus was to rid myself of it completely. My husband has been a pillar of support. I was aware of Angelina Jolie’s surgery but was not sure if it happens in India. It was actually a pleasant surprise when Dr Chakrabarti said he could do it at Apollo Kolkata itself,” said Mousumi, a post-graduate in English Literature and the mother of a seven-year-old girl.

She said although she has a household help at home, she prefers to perform some household chores herself and has been doing so right from the time she returned home a week after the surgery in September 2020.

“Ms. Roy’s BRCA report had shown that there was over 90 per cent risk of her developing breast cancer. But after the surgeries now, it has come down to less than five per cent, which is lower than the risk faced by the average Indian woman her age,” said Suvadip Chakrabarti.

Renowned cancer surgeon and director of surgical oncology at Apollo Gleneagles Cancer Hospital, Dr. Shaikat Gupta, who was amongst the dignitaries at the press conference, stressed on the multi-modal treatment that could be offered to the patient only because Apollo is a multispeciality hospital. “In special and difficult cases like this, the treatment modalities are discussed in what we call a tumour board that comprises medical, surgical and radiation oncologists. Doctors of other specialities are invited as a particular case demands.”

The course of treatment in this case was also seconded by the National Cancer Grid of India.

“Most women, especially in the young age group, are not willing to go for risk reducing surgeries. But Ms Mousumi can serve as an example for them,” said Dr Indranil Ghosh, consultant medical oncologist, Apollo Gleneagles Cancer Hospital. 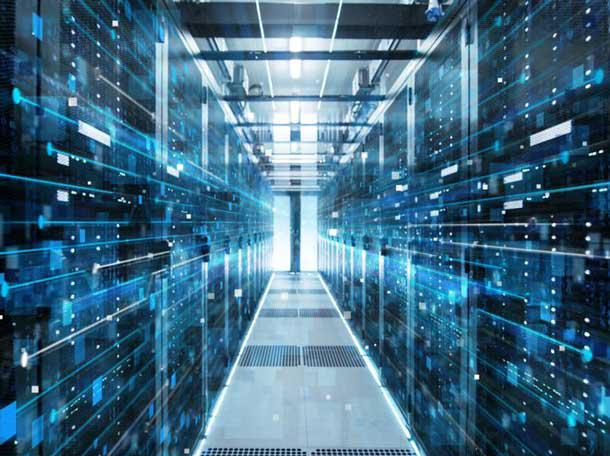 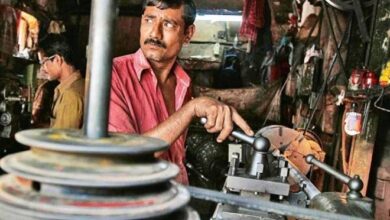 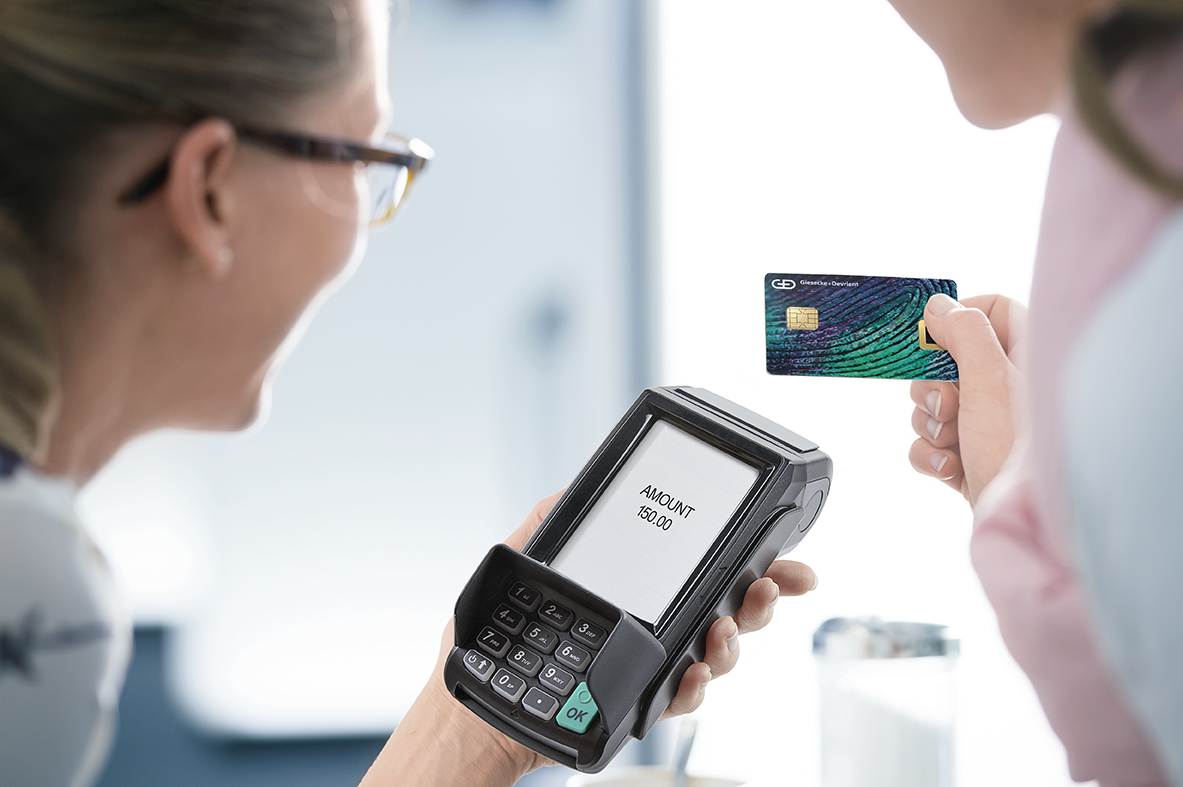 Why biometric contactless cards will soon become the new standard 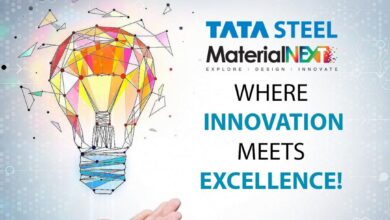