This is the first time in the history of 70 years of Indian Council For Culture Relations (ICCR) that Indian cinema is also being included in other culture programs of ICCR. Filmmaker Vivek Ranjan Agnihotri from the film industry will be representing culture in ICCR. Accepting charge after President Dr. Vinay Sahasrabuddhe formalised his appointment. Agnihotri is also a member of the board of India’s Central Board Of Film Certification.

Director Vivek Ranjan Agnihotri says “I am extremely honoured by Indian Council For Culture Relations (ICCR), India’s apex body on the promotion of great Indian culture across the world for including cinema and I am deeply honoured for being the first person from the Indian film industry to represent the cause of this industry in the overall cultural promotion globally. I will perform my duties as a cultural ambassador representing the film industry with the best of ability.”

The Indian Council for Cultural Relations (ICCR) was founded in 1950 by Maulana Abul Kalam Azad, independent India’s first Education Minister. Its main objectives are actively participating in the formulation and implementation of policies and programmes pertaining to India’s external cultural relations; to foster and strengthen cultural relations and mutual understanding between India and other countries; to promote cultural exchanges with other countries and people, and to develop relations with nations.

On the work front, Vivek Ranjan Agnihotri’s next directorial feature is titled ‘The Last Show’. He will start shooting with actors Anupam Kher and Satish Kaushik for the film in mid-September. 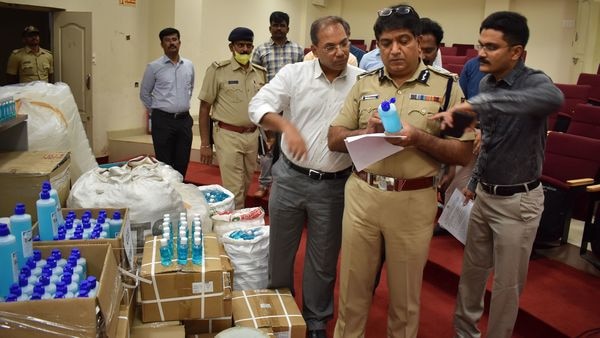 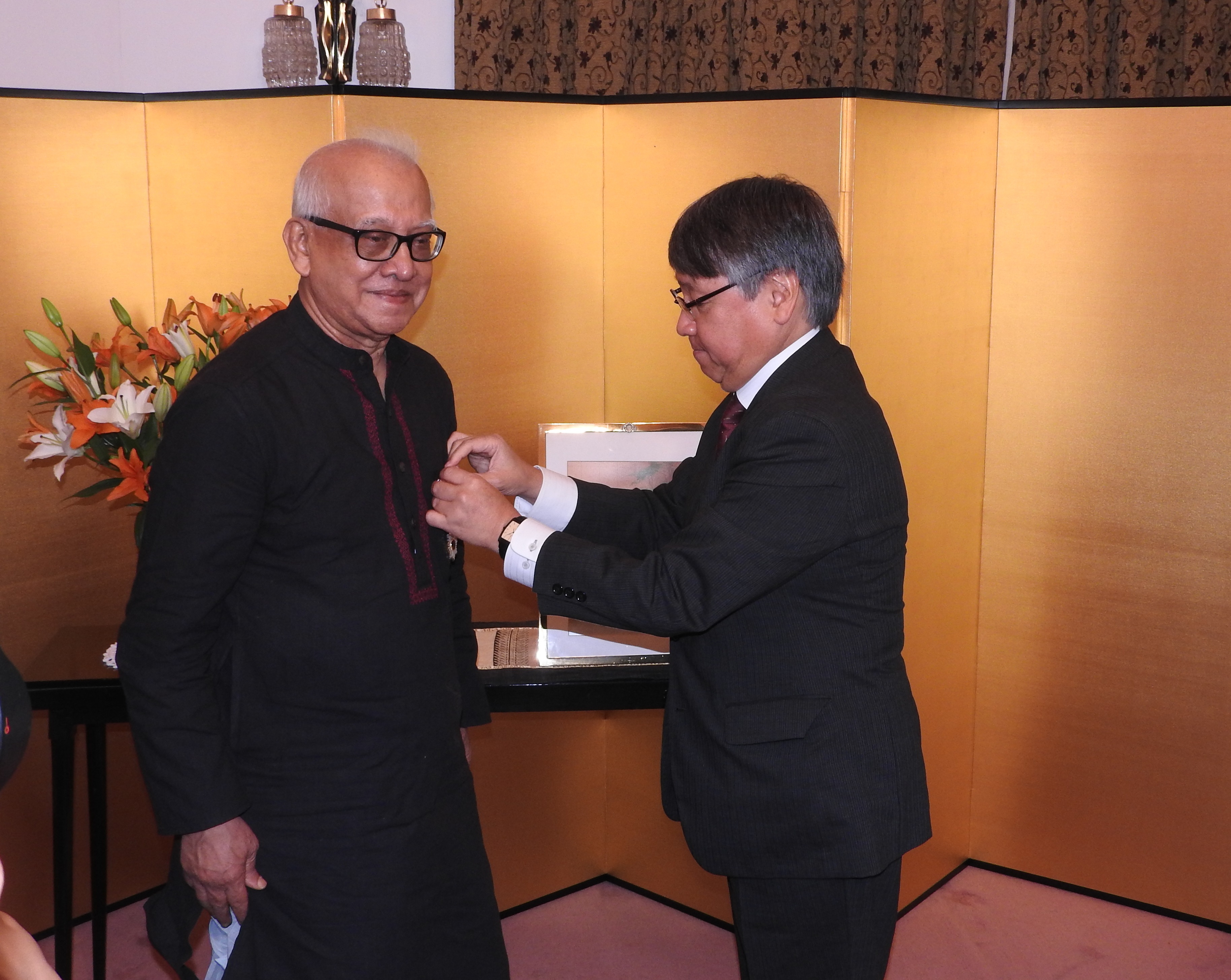 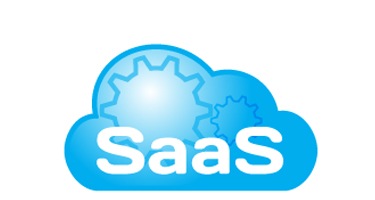 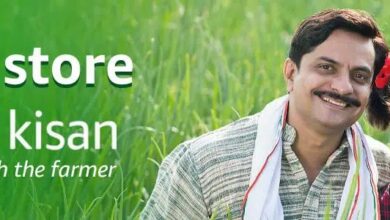