The Federation of Indian Chambers of Commerce and Industry has welcomed Hon’ble Prime Minister Narendra Modi’s acknowledgment of the role of Indian industry and business. Expressing his appreciation over the PM’s statement, Mr Uday Shankar, President, FICCI said, “We welcome the statement made by the Prime Minister on the significant role industry plays in India. We are grateful to him for the trust reposed in the private sector. While this speaks of the vision of Hon’ble Prime Minister in the role played by the industry in nation building; it also puts enormous responsibility on the business community to rise up to keep national interest above everything else. At a time that the COVID-hit Indian industry is trying to pick up its rhythm of high growth, Prime Minister’s acknowledgment would be a much-needed shot in the arm for entrepreneurs and the business community. The private sector contributes as much as 87% to the GDP and almost 60% to the employment in the country and if India has to lift its teeming millions out of poverty, we need to create a national consensus to ensure that those who create jobs, economic value and a culture of enterprise are recognised for their contribution.”

“Every day, we notice a surge in aspirations in our country and to meet those aspirations the industry, civil society and political class will have to work together. No single institution alone can work in a manner to give shape to the dreams of our youth. We hope that this statement by the Prime Minister will lead to a fresh new discourse towards the national consensus on the role industry and enterprise play in this country. FICCI will work with the Government, Prime Minister and all other stakeholders to works towards this consensus,” added Mr Shankar.

“The stalwarts of Indian industry, many of whom have been associated with FICCI and led the Federation over the years have contributed in a selfless manner to the country’s industrial development. The stories of success of Indian enterprise, both within the country and outside, should be celebrated as these motivate our youth to dream big and make India proud on the global stage. FICCI is thankful to the Prime Minister for recognizing the contribution of Indian entrepreneurs and emphasizing the role of public private partnership in building our great nation,” said Mr Shankar. 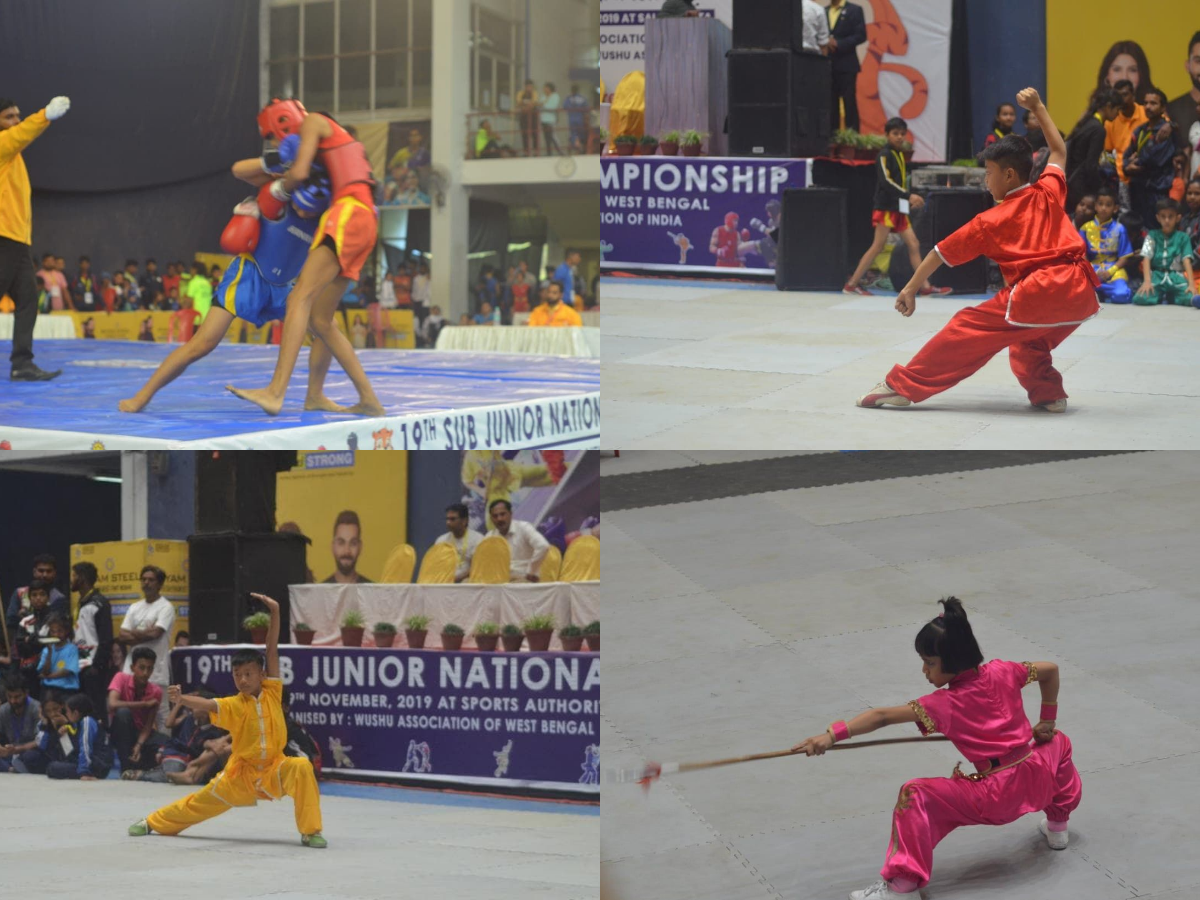 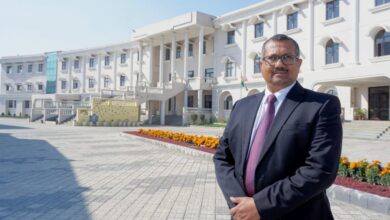 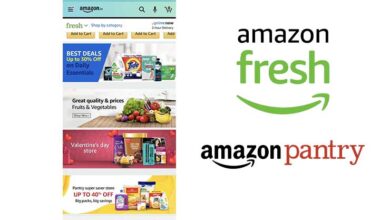 Amazon.in integrates Pantry within Fresh; Customers can now enjoy 2-hr convenience and save more in a single online grocery store 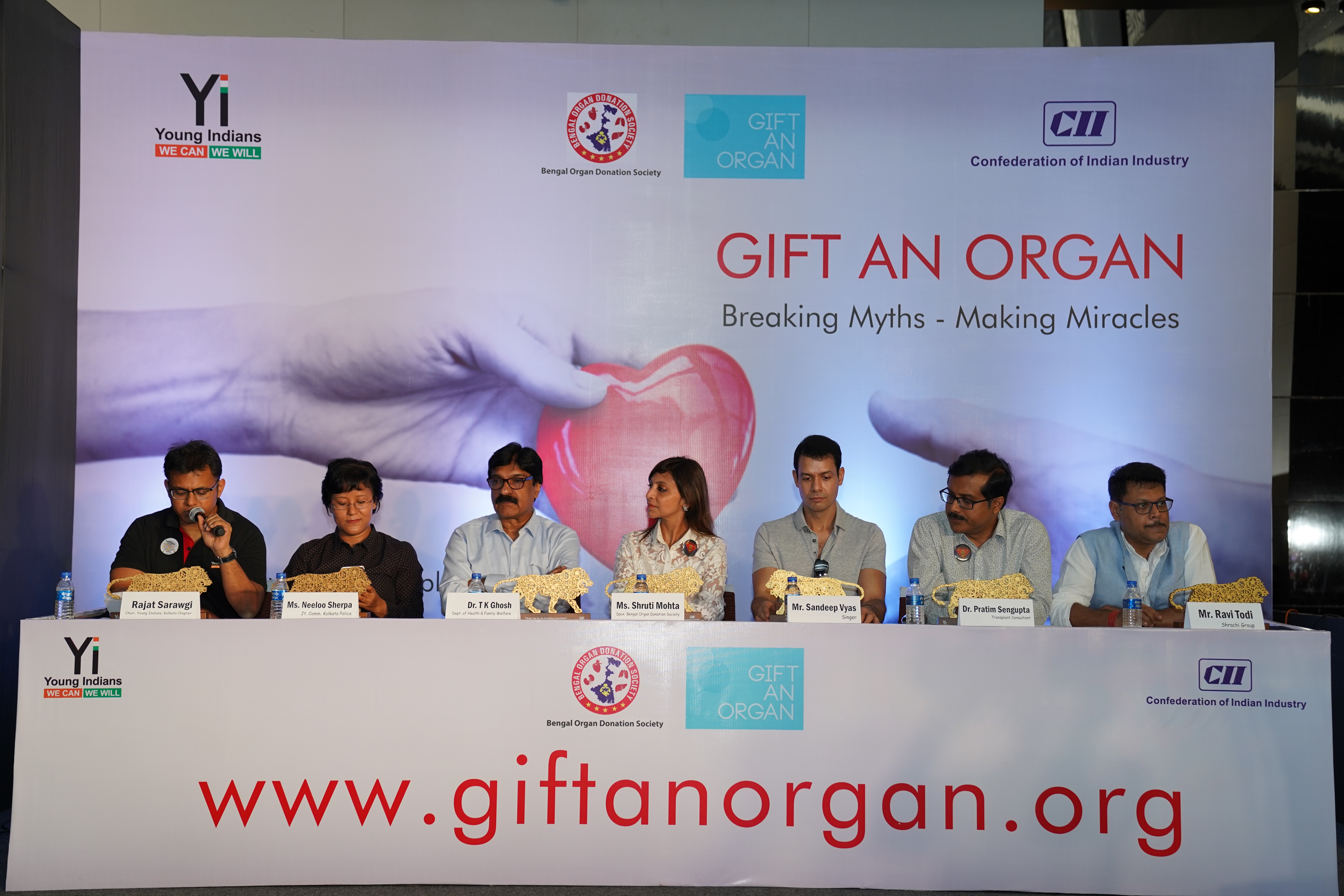